6 Ways To Show a Man That You Love Him 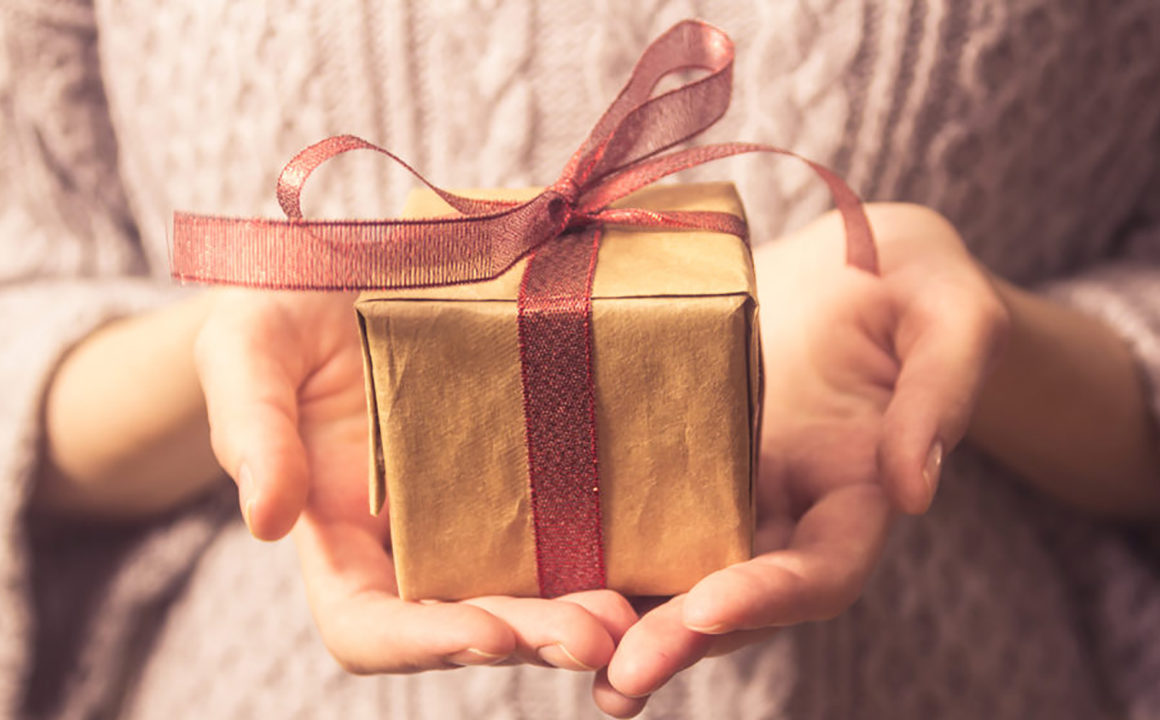 Even if you have a stable relationship, it is important to show your partner how much you care. Small tokens of appreciation can go a long way to enhance any relationship.

So, what would be the best thing for your boyfriend or husband? There are so many little things you can do for him, from cooking a nice dinner to letting him have some free time with his friends. Just about anything will work, but they will appreciate certain things more than others. Although material items, such as gifts for men, would always work, you can do a great job by simply being supportive.

Although girls love when their men are dressed according to the latest trends, most guys don’t care about such stuff. Instead, they would much rather get a player card, a rare beer, or the newest video game. As much as this might infuriate you, this is precisely what they need.

Keep in mind that boys will be boys and that there is always a value in feeding their internal child. As long as he takes care of you and the kids emotionally, physically, and financially, you shouldn’t be too concerned about how he spends his free time.

Despite the fact that all men like to portray themselves as tough guys, they can be very emotional at times. Like us, they might feel insecure or vulnerable. When such time comes, it isn’t our place to judge them but instead provide comfort and understanding.

Just by listening to their issues, you can help them a lot. Sometimes, like girls, they just need to talk about the problems they’re having. After confessing to us, they might feel relieved and, what’s even more important, they will have more trust in you.

Every good relationship is based on mutual respect. It is something that both sides need and, in my opinion, it is much more important for men. Unlike women, guys don’t have to feel pretty in a relationship. But they need to know that you appreciate everything that he’s doing for you.

According to some psychologists, this is rooted in a deep desire to receive approval from mothers. While some women might think that this is cringey, it is a basic human need that we don’t necessarily need to understand. However, we need to understand that it exists. It is especially important to praise their resourcefulness, intellect, and ability to procure money for the family.

Men have certain developmental dynamics. Some of them will look and behave like kids for a long time, while others will mature quickly. Even if they start earning good money and achieve a certain level of respect within the business world, they might still get grumpy when you tell them to shave their beard or get a set of fresh clothes.

The last thing you want to do in these situations is to complain too much. Forcing them to act like adults can even have a counter effect making them more resilient and spiteful. What’s worse, it will affect your relationship in the long run.

Of course, you shouldn’t start a romance with a guy who doesn’t want to get a job and doesn’t take any accountability in his life. However, you should let other things slide for the time being and if you’re so adamant about correcting them, try to do it bit by bit.

While you might think that this is a conservative, old-fashioned mindset, it does actually work. Cooking a nice meal is just another sign of appreciation, but with a swerve. Well-prepared food has an impact on all our senses, and we tend to connect this sensation with the person who made the food.

Even if you’re a bad cook, don’t shy away from making meals. Your partner will notice your attempts and appreciate them. Similarly, if you rarely make food for yourself but are willing to cook for your man, they will perceive this as a huge sign of respect.

Men are much bigger individuals than us. Most of them are used to living alone, and they can spend hours and even days without company (this varies, of course). So, they are used to having lots of space and silence. If they feel tired or cannot reciprocate during a conversation, this might be a sign that they’re overwhelmed and that they need to relax alone. 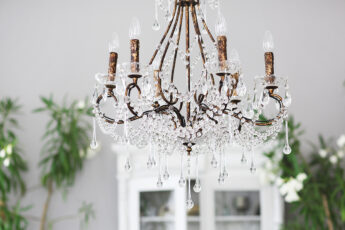 Which Home Improvements Will Add Value to Your House?

Mistakes That You Need to Avoid When Growing Your Own Cannabis

Why Free Slots are a Great Pastime In 2021