Why Do Married People Cheat? Top Reasons to Know 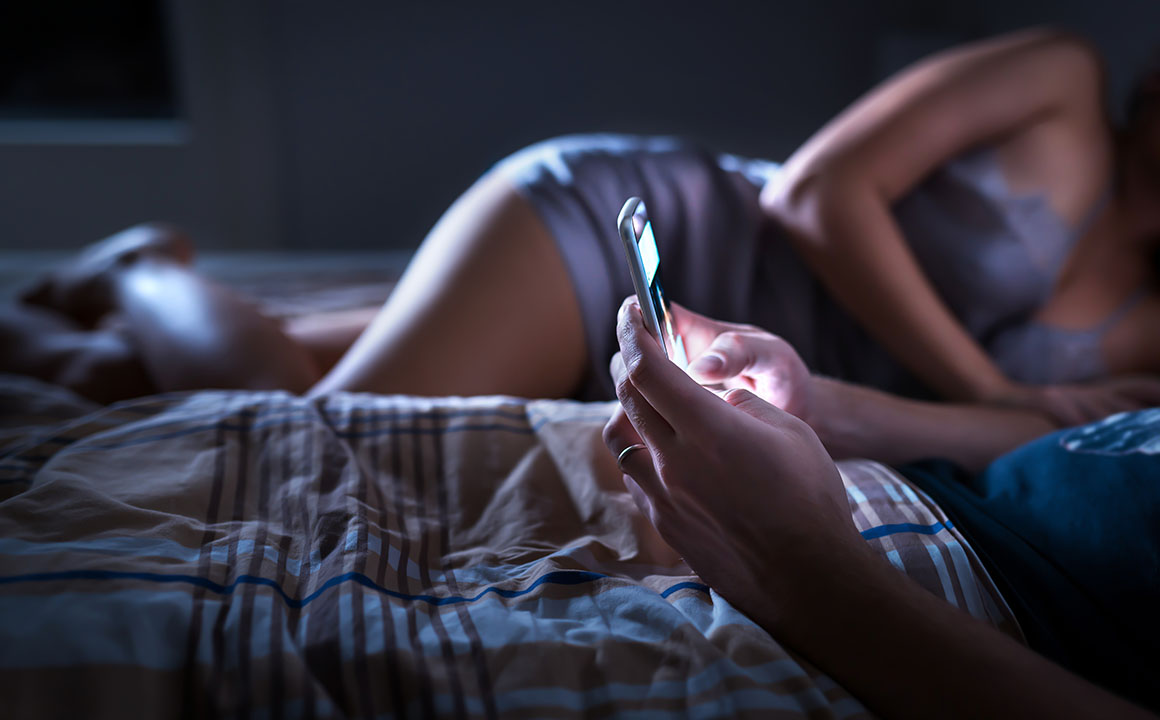 Married people cheat for a variety of different reasons. Almost 40% of all couples have had to deal with infidelity. The irony is that most of these people, even those who have strayed, will tell you that cheating is wrong. Childhood issues and personality disorders are risk factors for infidelity, along with not having good boundaries and access to social media. This article will discuss a few common causes and risk factors for cheating.

What Are The Risk Factors

Many causes or risk factors may be associated with infidelity, but a few increase the odds of it happening more. Of course, women might be thinking about what would be the outcome if all men cheat. Men can similarly be wondering the same thing about women. Here are some of the individual risk factors.

Avoiding attachment or feeling insecure about attachment, along with intimacy disorders, are also known to be associated with the propensity to cheat. The probability of an affair also increases through insecurity and lack of self-esteem, as people try to prove worthiness by having an affair. They often lose the ability for overall wellness inside the marriage, causing them to look for external means.

A clear risk factor for infidelity is substance abuse; it can be in the form of gambling, addiction to alcohol, drugs, or anything else. Inhibitions are reduced by alcohol, resulting in crossing the line for a person who, otherwise, would not consider having an affair.

A person is more likely to cheat if there is any association with having trauma during childhood, such as emotional abuse or neglect, or physical or sexual abuse. The likelihood increases if the trauma has not been addressed and remains unresolved.

Mental illnesses such as bipolar disorder can be a risk factor when it comes to cheating in a marriage.

Being Exposed to Infidelity During Childhood

Having previous experience with cheating can also increase the risk of infidelity. Children are twice as likely to have extramarital affairs if they have been exposed to such affairs of their parents.

Prior Experience Of Cheating

Studies have revealed that people who have already had an extramarital affair previously were more likely to do it again in their next relationship. The likelihood of this happening was three times higher.

Having personality disorders or narcissistic traits can be greatly associated with increasing the likelihood of cheating. A sense of entitlement and ego may drive an affair when it comes to narcissism. People with these disorders mainly lack empathy and are very self-centered. This is why they don’t appreciate or realize the impact their actions are having on their spouse.

If one of the partners is addicted to sex, they might be unsatisfied with the physical aspect that exists in their marriage. This makes them look elsewhere as they often seek other partners to fulfill their sexual desires. Hence, being addicted to sex definitely increases the chance of infidelity.

If you are having problems in your marital relationship, it might also contribute as a risk factor for cheating. Marital issues might include:

What Are the Primary Causes For Cheating

There are a few reasons for cheating, with or without the marital or individual risk factors. One of these reasons is the lack of meeting needs. One partner might not be capable of fulfilling the other needs, but many times these needs haven’t even been expressed. The lack of addressing problems directly is also an issue. Some of the causes of cheating would be:

It can cause someone to commit infidelity if they feel neglected or undervalued in the relationship. Women usually take care of the children and other housework when both partners work. The person not working uses the affair the validate their sense of worth. On the other hand, if you feel neglected in the marriage, this might be due to having unrealistic expectations from your partner rather than being truly neglected.

It is common to be sexually or emotionally unsatisfied with the marriage. The couples both need to work towards nurturing the marriage. A marriage without sex is typically claimed to be the reason for infidelity by both men and women.

If a spouse is looking for excitement that comes with a newfound love or the thrill of the chase, the chances of cheating increase. Some claim that the fling was actually a way of trying to spice up the marriage rather than trying to replace their partner. Many cite falling out of love as a cause to cheat. This typically happens when there is no understanding of how love is supposed to mature in the marriage.

Not Being Committed Enough

It is highly common for a person who is not committed or is less committed to their relationship to have an extramarital affair. This stems from not being involved enough in the relationship.

Many men have affairs to prove that they still have what it takes when they reach their middle ages. On the other hand, a spouse may blame the other spouse for their indiscretions by accusing them of ‘letting themselves go’.

Often, a partner who has been cheated on or damaged in some way feels the need to take revenge by having an affair themselves.

It is now much easier than any time in the past to have affairs due to the internet and social media availability. Even if you don’t meet face to face and all your interactions are online, it is still cheating.

What we term to be acceptable or unacceptable when it comes to our spouse in a marriage, and the limits we place on other people often increase the probability of an affair. If your partner finds it hard to say no, they are more likely to be in an affair, even if they didn’t set out for it initially.

Knowing and understanding the causes and risk factors for infidelity will enable you to deal with it much better. Hopefully, the information in this article will help you prepare for such an issue and maybe even protect you from it. We hope you can work things out in your relationship and have a happy marriage. 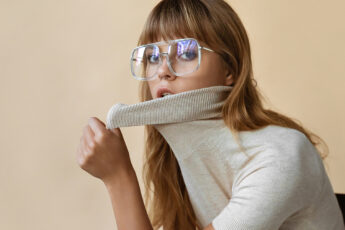 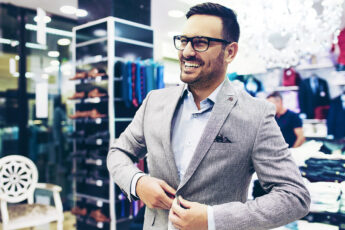 The Best Men’s Fashion Trends for 2022 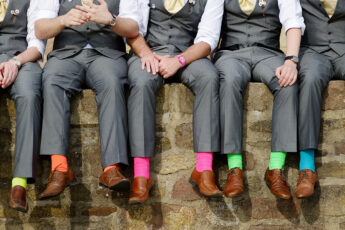 « Previous post
Le-Vel Thrive Review: The All-In Pack vs. Half Pack vs. Couples Pack Experiences
Next post »
5 Beauty Treatments You Can Do at Home | Budget-friendly