Is It Safe to Use Facebook? Should I Worry about the Recent Data Leaks? 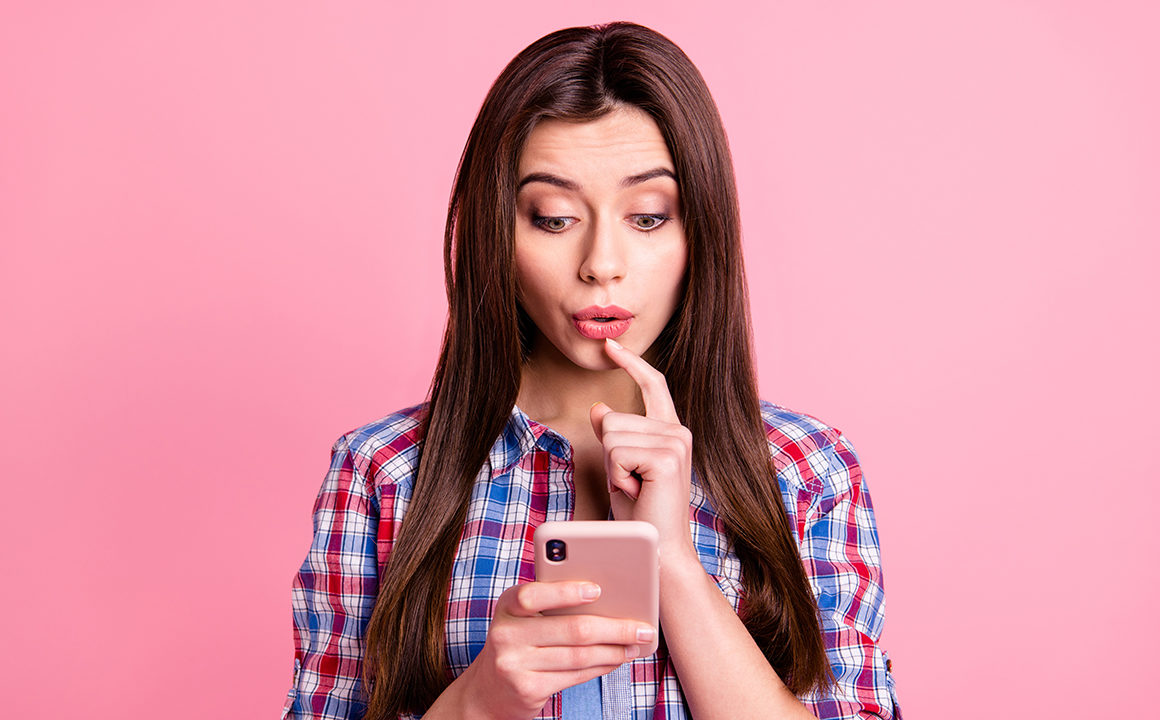 Facebook is once again under everyone’s radar because of leaked content. A new report came from Vice’s Motherboard saying that Facebook has really no idea what happens to a user’s data. Facebook does not even know where the data goes.

This is a huge problem because Facebook is one of the biggest data holders in the world. According to Motherboard, there are three types of data.

How can you put that ink back into the bottle? You can’t. The written document also stated that Facebook couldn’t confidently make controlled policy changes. Because of this, Facebook also cannot commit that your data cannot be used for some specific purposes.

However, regulators expect Facebook to do the very thing Facebook cannot. The problem with this system is that it violates privacy regulations. Specifically, it does not conform with the GDPR or General Data Protection Regulation.

For example, an online casino like Vulkan Vegas can gather personal information but only for the purpose of identifying a customer and not selling that information.

If people do not know how their data are used, they have a big problem. Personal user information can lead to social engineering, hacking and any other criminal activities.

One spokesperson from Facebook said that the company did not violate the law. She said that the leaked document did not show how the company implemented stringent processes and controls in compliance with privacy regulations. She further stated that it was not right to make conclusions from this document.

Facebook has seen a massive reduction in the number of users for the first time in its history. People have seen through data breaches and what it could mean for them.

Another factor is Apple’s App Tracking Transparency feature. It is an app that allows people to prevent ad tracking scripts from functioning on their phones. The thing is that despite this app, it cannot prevent Facebook or other apps to collect first-person data like names, locations and addresses—information that a user willingly provides.

The recent data breach involves phone numbers and addresses of half a billion people. These data were leaked online. Facebook claims that the data breach is old—that it happened in 2019. However, new reports are surfacing, and the fear is that the information is accessible by anybody. On top of phone numbers and email addresses, Facebook also failed to protect date of birth and even relationship statuses.

What Must You Do?

Hackers and attackers can use your phone number or your email address to pretend as you. They can send you emails and then pretend that the email came from your bank.

It is a classic form of social engineering. You are likely to click on the links and then provide your username and password. This way you supply that information to a hacker.

The first thing you must do is be vigilant. Do not trust any email that asks for your personal information. If you have to do your banking online, access the bank’s URL straight from your browser, not from an email message.

In addition, you must enable 2-factor authentication. It is a process where, after supplying your password, the system would ask you to enter a code that it sent to your phone. Many companies call this an OTP or one-time-password.

Facebook also has a 2-factor authentication. To keep users safe, they must enable this process. A hacker will not be able to log in to your account unless he is using your phone. Another thing you can do is to change your Facebook password immediately.

Despite the breach, Facebook decided not to notify the affected users. There are 533 million users whose data were exposed. Facebook says that malicious people scraped the data by exploiting a function. This function is the feature that allowed users to search each other by phone number.

Facebook spokespeople says they do not have plans to notify the affected users. Why? Because Facebook does not have complete knowledge who should be notified. In short, Facebook does not know who really got exposed. Facebook also says that the issue is not something that the users can fix since the data are already publicly available.

Should you close your Facebook account? It is up to you. No matter what platform you use, all of these will be subject to a data breach. What you can do is manage your accounts better and practice standard security measures to keep yourself safe. 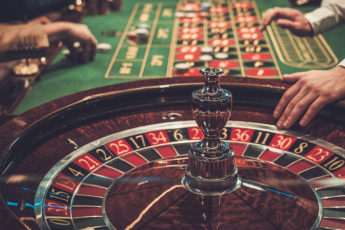 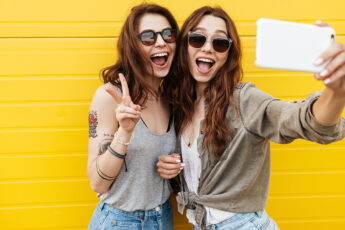 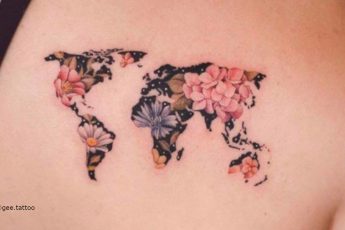 The Most Sophisticated & Feminine Tattoos For Girls