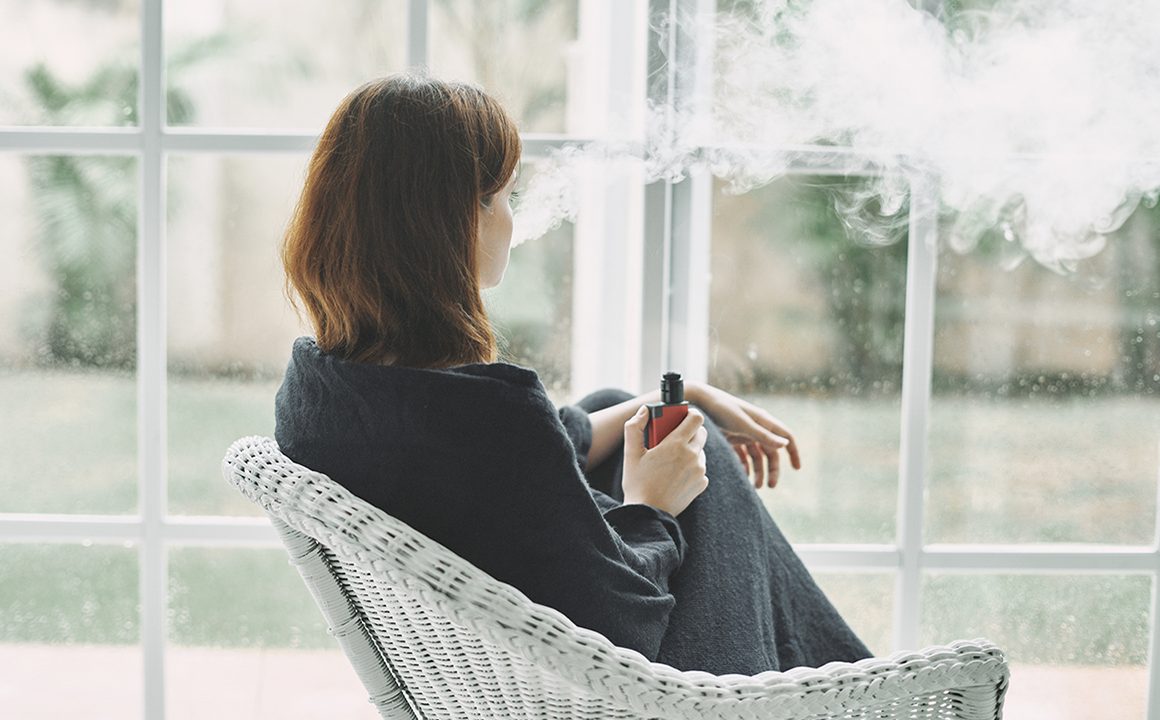 Cigarettes were invented as a fashion statement, along with something to keep the pounds off. Women with long, slim cigarettes were plastered all over marketing posters, newspapers, billboards, and TV commercials, and cigs became the go-to reserved for the upper echelon. As the working class needed a little something to wind off, cigarettes became the top thing found in everyman’s pocket, and the relief they offered was more than overwhelming.

Since it was discovered much later on that cigarettes had a series of adverse effects on the human body, lungs, and the environment, many producers, feared going bankrupt. To avoid losing customers, many distributors invented the much less-harmful e-cigarette! Different levels of nicotine were turned into liquids, and these liquids could produce smoke no cigarette could ever match.

Vaping devices are the top competitors today, as their liquids surpass any before-invented flavors and come in diverse styles. It’s not just a fashion trend the youth is adopting, but a healthier, more fun, every daybreak activity. Continue to learn all about how vaping overtook the fashion stage!

Why Did Vapes Replace Cigarettes?

Once the folks discovered what smoking does to the teeth, skin, and lungs of the human body, no one wanted to stick to the nasty habit. However, many of these customers continued because the nicotine addiction had already started. Smoking cigarettes was considered stylish, and to remain in style and spare their body from further damage, users turned to other nicotine replacements, and the new kid on the block gathered most of the attention.

Vaping devices were recognized for their distinctiveness, and that’s why they became a style statement. It’s like saying I no longer support nasty cigarette buds but delicious full-blown machinery. With more than a few specialized vape shops appearing out of nowhere and tons of flavors and looks, more individuals are switching from a more fun side to a not-so-nice habit.

The key reason why more vape shops are sprouting and more smokers turn to vaping is that it possesses lesser harm than traditional cigarettes. E-cigarettes reduce cancer risks by double, and shops are free to market them as a safer variant.

Why is Vaping Suddenly Fashionable?

Fashion isn’t always about prestige and having the most expensive clothing. You have to wear them and make a statement. A fashionable person has an individual style and knows how to wear accessories or clothing that matches who they are.

You can say that vaping is becoming a fashion trend because more vape devices are coming up in that range in style, size, tastes, designs, and shapes. The vape device is also becoming as important as your cell phone, equipped with a charger.

Unlike cigarettes, vape pens are much more customizable and can come in thousands of colors. You could choose one a day to match your outfit! Another reason vapes are becoming fashionable is that individuals are becoming more aware of the dangers of cigarettes and choosing vape devices as a secure, less-damaging choice.

Reasons why Smokers Turned to Vaping?

Once you learn why vaping devices are overtaking the smoking industry, you should understand the common reasons why tobacco and e-cigarette liquid lovers turn to vape pens, mods, or kits for their future smoking experience. Here’s what many cite as their reasons:

You can say that a vape pen completes a daily look, and many teens adopt this saying. Like slim cigarettes, vape pens slip directly between the fingers and produce a full puffy cloud that disappears within seconds. No one complains about the smoke because there isn’t one, and the smoke does not stick to your clothing.

You can find premium vapes on Provape, where no vaping experience is mediocre! Coming in various styles and colors, there’s a different vape device to match your style every day of the week. Your vape can be the perfect accessory, and Provape has everything you need to make a statement.

You know how frustrating it can get if you lose your lighter if you’ve smoked cigarettes. With vape devices, you don’t have to worry about not being able to light up as you can do It all with a button push. And it’s not just powering on but arranging strengths, flavors, intensities, and much more. Vape devices are also pretty compact and can fit almost anywhere, while a pack of cigarettes can easily crumble in your pocket.

It’s not just flavors but powers and cloud potency. You can have it all with vape pens, including taking control over PG and VG rations, mint or lemony flavors, thick or thin clouds, and everything in between. Plus, many won’t even notice your vaping as the device resembles a cell phone more than a smoking apparatus. You have more options with vapes than you would with cigarettes.

Vape devices don’t have as many harmful chemicals and ingredients as cigarettes. You can also control the nicotine levels in your vape, but with cigarettes, you don’t know what you’re getting. Cigarettes even have small doses of benzene, ammonia, and even arsenic, extremely cancerous. Vapes are a less dangerous alternative with vapor rather than direct smoke.

With vape stores overtaking the whole market and various devices being found even in local gas stations, it’s not surprising why vapes are taking over as the go-to. It’s becoming increasingly easier to get a vape device rather than a pack of cigarettes when you go to the store, and with new flavors arriving by the day, it’s more than tempting not to try it out. Since users are becoming more self-aware of the dangers of smoking, vaping seems like a logical alternative. 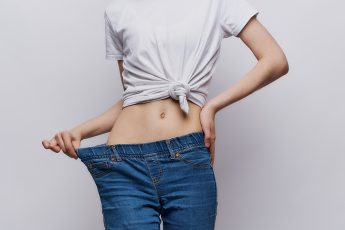 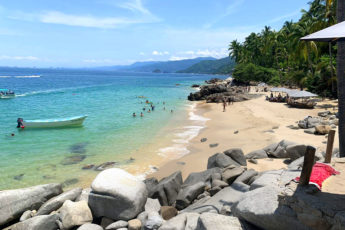 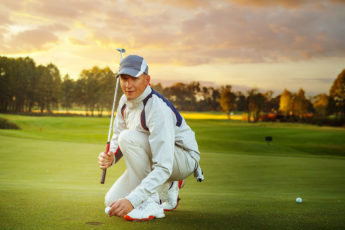