What did Isaac Asimov say about creativity in his essay? 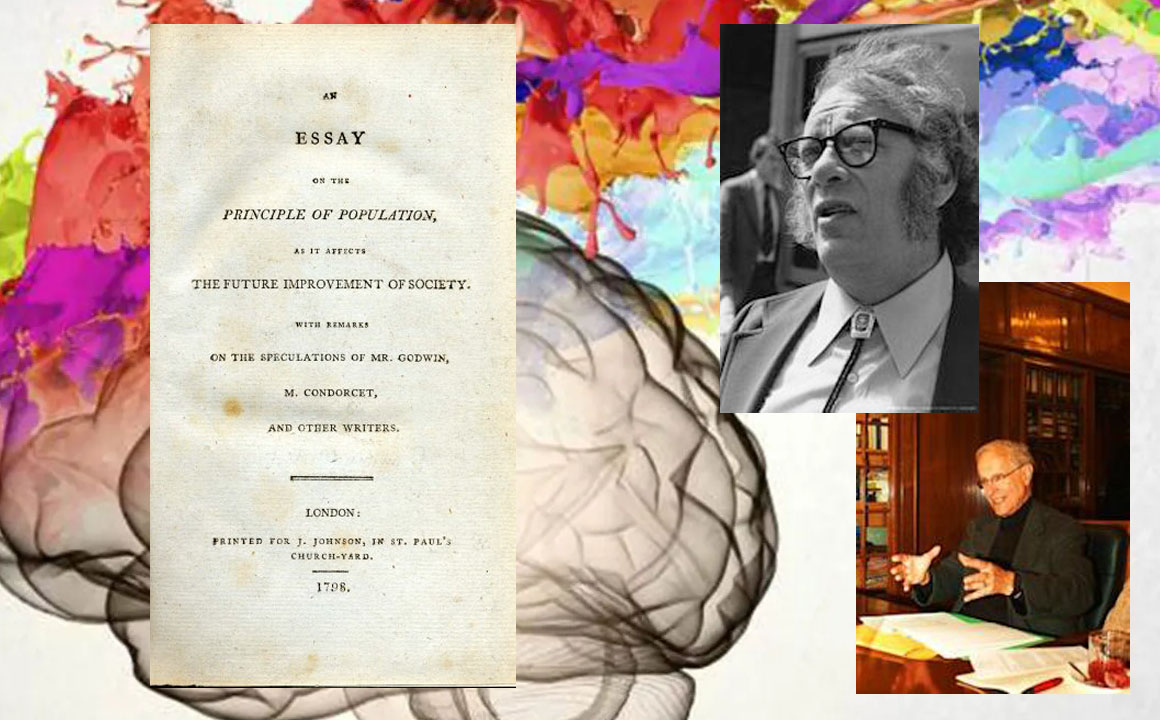 Isaac Asimov‘s essay on creativity originated in 1959, when the company Allied Research Associates, created as a spin-off project of the Massachusetts Institute of Technology (USA), signed a contract with the Advanced Research Projects Agency of the United States Department of Defense to conduct a study and come up with the most creative approaches for an anti-missile system.

It was then that Arthur Obermayer, a worker at the company, remembered his friend Isaac Asimov and called him to be present at the meetings. As Arthur Obermayer himself details, “Isaac Asimov decided not to continue because he did not want to have access to classified information that would limit his freedom of speech. Before he left, however, he wrote an essay on creativity as his only formal contribution to the project. The essay was never published or used beyond our small group. When I rediscovered it recently while cleaning out filing cabinets, I realized that its content is just as relevant today as when he wrote it. It describes not only the creative process and the nature of creative people but also the kind of environment that is conducive to creativity.”

ANALYZING IDEAS FROM THE PAST

As Asimov says in his essay, one way to investigate the problem is to investigate the great ideas of the past to see how they were generated. This research should lead us to business ideas that worked at some point in time and the know-how to adapt them to the needs of the present.

Today we need people who can connect two seemingly unrelated ideas. Asimov defends this theory: “Certainly, in the first half of the 19th century, many naturalists had studied how species differed from one another. Many people had read Malthus (his essay “Essay on Population”). Perhaps, some people had studied species and had read Malthus. But what was needed was someone who had studied species, had read Malthus and could connect the two. That is what Charles Darwin and Alfred Wallace did almost simultaneously with the theory of natural selection. History has shown that it is not easy to think of an idea even with all the factors on the table. To make the connection requires daring, Asimov continues.

Innovation today does not come from individualism and secrecy but is found in sharing ideas and the ability to present the product for feedback from others. Offices and workspaces tend to be open spaces without partitions, where employees discuss and complement each other’s ideas.

BE CONVINCED OF THE IDEA

According to Asimov, a new idea only seems reasonable after the fact. To begin with, it often seems foolish. An entrepreneur must be self-confident, passionate about what he is doing, and convinced of his idea to be able to defend it to anyone. But if you still fail, there is always an essay helper.

“The creative process requires solitude” is how emphatic Asimov is. “A creative person is constantly working. His mind is processing information at all times, even when he is unaware of it. The presence of other people can only inhibit that process because creative processes are embarrassing. There are tens of thousands of absurd ideas for every good new idea, which you don’t want to expose,” the writer continues.

Each entrepreneur must discover the skills and capabilities that differentiate him from others before participating in Brainstorming sessions or other sessions where similar techniques are used.

In these sessions, Asimov believes that the participation of all members is necessary, as well as their willingness to be ridiculed and to listen to all kinds of ideas, even those that do not seem viable. He also advises an informal atmosphere, which predisposes people to get involved in creativity.

Another important figure in creative sessions today is the moderator. Asimov spoke of a person in charge of these meetings, moderating or having a role equivalent to a psychoanalyst.

In conclusion, creative people must have an unpredictable life, where they can develop their skills and express their ideas freely. Even if they are not the ones that will bring improvements to a particular company, they can serve as inspiration to others who achieve the solution to a problem. 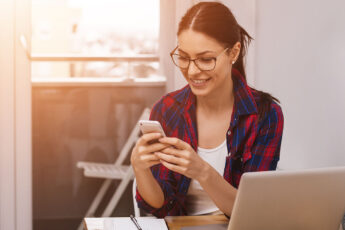 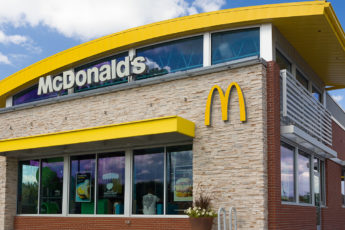 Show Off Your Special Bond with these Adorable Couples Tattoos