How Jockey Fashion has Evolved Over the Years 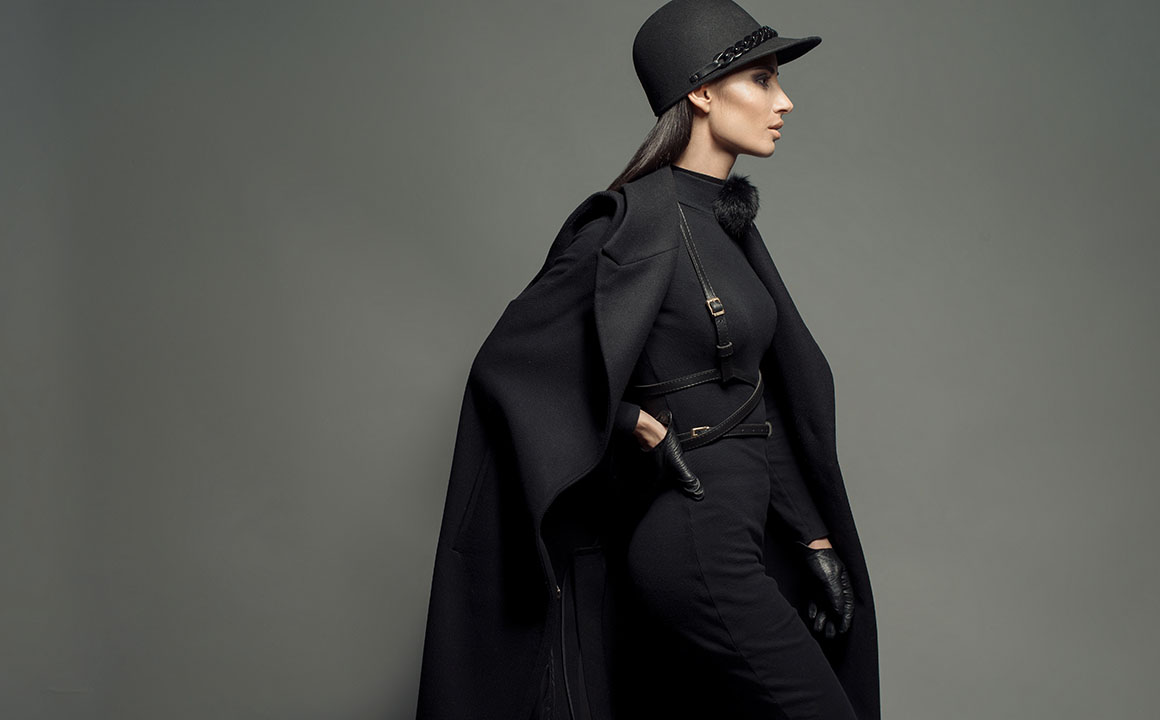 Throughout its history, horse racing has been a sport for the rich, the royals and the elite. Those that go and watch the races are known for fashion, prestige and wealth – but even the jockeys have a style code. Those horse racing bettors looking at ante post odds for the Cheltenham festival look at all sorts of factors – horse form, jockey form, weather, but rarely ever pay attention to what the jockey is wearing!

Whilst horse racing fans look at the fashion of those attending the races – and it is discussed in great depth in the most elite publication, we pay very little attention to those who really should be commanding our attention, the jockey. Jockey clothing during the race is simply functional, however, this is not the case when it comes to the show ring – where the riders parade alongside their horses before the big event.

Even in its long history, show ring fashion has always made a statement about the jockey and the sport – and spectators play a big role in this. So, let’s take a look at how jockey fashion in the show ring has evolved throughout the years.

So, let’s take a look at what fashion we might expect to see in a show ring in the modern era?  Well, despite the wide variety of races that happen all over the world, the essential requirements for show ring fashion are pretty standard, no matter where you are. Jockey’s jackets usually need to be black or blue tweed (although there has been some accommodation made for brighter colours and patterns recently). The Jodhpurs need to be beige, cream or fawn coloured.

The jockey’s riding hat needs to conform to the universal standard, whilst the gloves shouldn’t be any longer than 30 inches. Additionally, a riding crop or cane can be of the jockey’s choice, and it should be visible for the entire duration of the show ring circuit.

Now we look at where it all began, the roots of jockey fashions. The main thing of note is how steadfast the basics of showering attire actually are. In fact all the way back to the Georgian era, the essentials have remained pretty consistent.

Back then, the requirements were cream jodhpurs, knee-length leather riding boots and that famous tweed jacket. These have been standard wear in the European show ring for hundreds of years. In the early years of horse racing as a big event, there was little attention paid to functionality.

The first step towards functionality and comfort – swimsuit style jockey underwear that is around today, wasn’t invented until the mid-1930s. Towards the late Georgian and Victorian eras, more prestigious races gave way to a more opulent style, including colourful frilly laces making an appearance in the show ring.

Despite the fact that there have always been rigidly prescribed modes of attire in the sport, a jockey has always been able to find some room for interpretation. They are now more commonly wearing more brightly coloured shirts and jackets. In fact, some of the unique designs worn by more successful jockeys can fetch impressive sums of money at international auctions.

As well as this, there are some enduring yet unusual traditions that are still influencing jockey fashions, even today, This includes the ritual that most jockeys undergo when they first receive their outfit.

According to customs, a jockey is required to take their jacket, throw it onto the ground and repeatedly stomp on it. This is believed to ward off bad luck on the race track, with the logic being that if the jacket hits the ground, they will not.

Horse racing fashion, like every other fashion has been influenced by the best fashion houses of the time. Hermes, the French haute couture house has been creating saddles, bridles and jackets for riders since back in the 1800s.

This is a sport that is established with the rich, the elite – and with the biggest fashionistas of the time. So, both on the track and off it, it continues to change and evolve with the time. 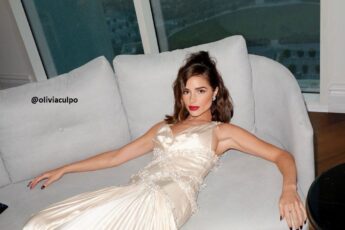 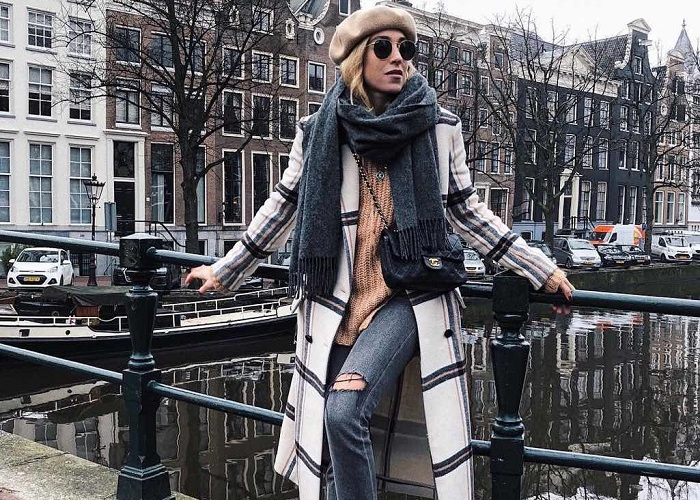 Tips for Choosing Sexy Lingerie for Your Body Type

« Previous post
7 Timeless Trends You Should Wear this Summer
Next post »
Going Green with Vegan Cosmetics: Unlocking the Power of Natural Ingredients for Radiant Skin