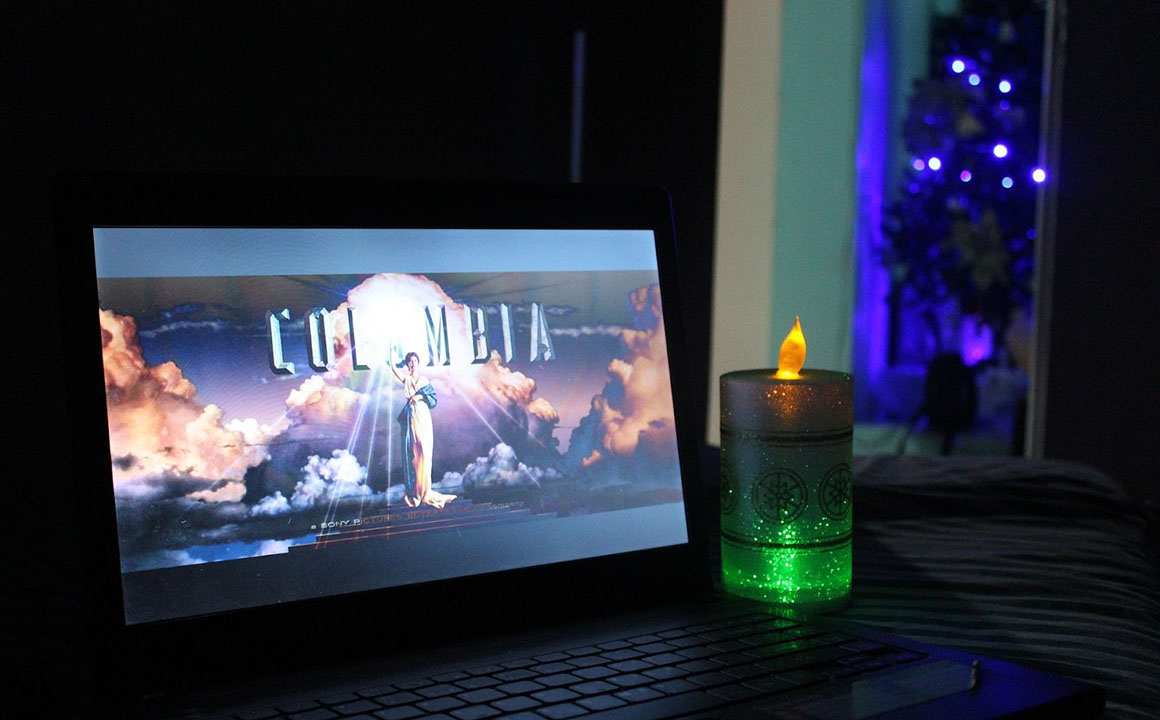 Do you love getting into the Christmas spirit by watching heartwarming films? There are so many different ways to get into the holiday spirit when it comes to Christmas. Some people love decorating their homes, others enjoy baking festive treats, and some love watching the best Christmas films.

If you’re someone who loves to get inspiration from fashion films, then we’ve got the perfect list for you. Here are eight of the best fashionable Christmas films to help get you into the holiday spirit. Remember that these movies have been made in different eras so that fashion will reflect that. Let’s get to the list.

This film is among the top Christmas movies to spark your fashion inspiration. The story is set in 1903 and follows the Smith family, who lives in St. Louis, Missouri.

The film focuses on the eldest daughter Rose’s romance with Warren Sheffield, a wealthy boy from New York City who has come to St. Louis to visit his grandfather for the summer. The film also follows the family’s preparations for the 1904 World’s Fair, which is to be held in St. Louis.

This film is special because it captures everyday life during that time. You get to see what people wear daily and how they dress up for special occasions. This film will give you some great ideas for your holiday wardrobe.

It’s a Wonderful Life describes the story of George Bailey, a man who has spent his life helping others and is now facing financial ruin.

He is about to commit suicide on Christmas. It is a classic for a reason. It’s heartwarming, charming, and will leave you feeling. The fashion in this film is also classic and will never go out of style. If you’re looking for some timeless holiday outfit inspiration, this is the film.

The movie follows two World War II veterans who team up to become a successful song-and-dance act. The duo then meets a pair of sisters who are also in show business at a Vermont lodge to save it from financial ruin.

This film is full of holiday cheer and will get you into the Christmas spirit. The fashion is also very much reflective of the 1950s, so this is the film for you if you’re looking for vintage-inspired holiday outfit ideas.

It was filmed in New York during the 1950s and follows Gillian Holroyd, a witch who falls in love with her neighbor Shepherd Henderson. She then casts a spell on him so that he will fall in love with her.

This film is a charming romantic comedy with a touch of magic. The fashion in this film is also very much reflective of the 1950s, so it’s fun to see the characters dressed in period clothing.

It is fiilmed in New York City during the early 1960s and follows C.C. Baxter, a man who allows his apartment to be used by his married superiors for trysts. When Baxter falls in love with a woman his boss is also using, he must decide whether to tell her the truth or risk losing her forever.

This film is a funny and poignant commentary on office politics and relationships. The fashion in this film is also very much reflective of the early 1960s, so it’s fun to see the characters dressed in suits and dresses from that era. The Apartment is a great film for anyone who enjoys a good romantic comedy.

The film follows the adventures of two children who are trying to stop the evil Barnaby from marrying their mother. They meet a wooden soldier and a rag doll.

This film is a fun and whimsical musical that will put you in the holiday spirit. The fashion in this film is also very much reflective of the early 1960s, so it’s a great film to stream if you’re interested in that era of fashion. Check out what you should watch if you love fashion. 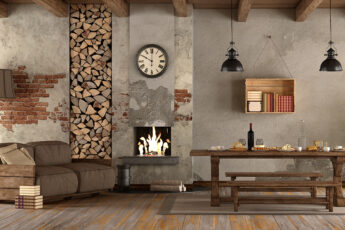 Know your options when it comes to quickly selling your home. Here’s how to get the most in today’s hot market 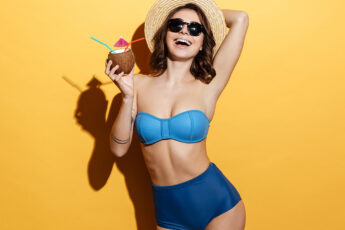 How to Get Bikini Ready 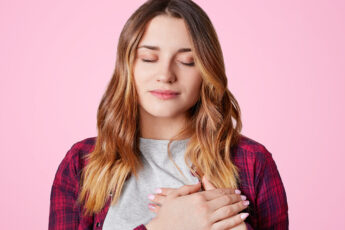 Make a Big Difference to Your Wellbeing with CBD

January 22, 2021
« Previous post
The Cost Of Ethical Fashion: What Goes Into Sourcing Ethical Clothes/Accessories And What Are You Paying Extra For
Next post »
Fashion business owner – how to create a safe space for the employees