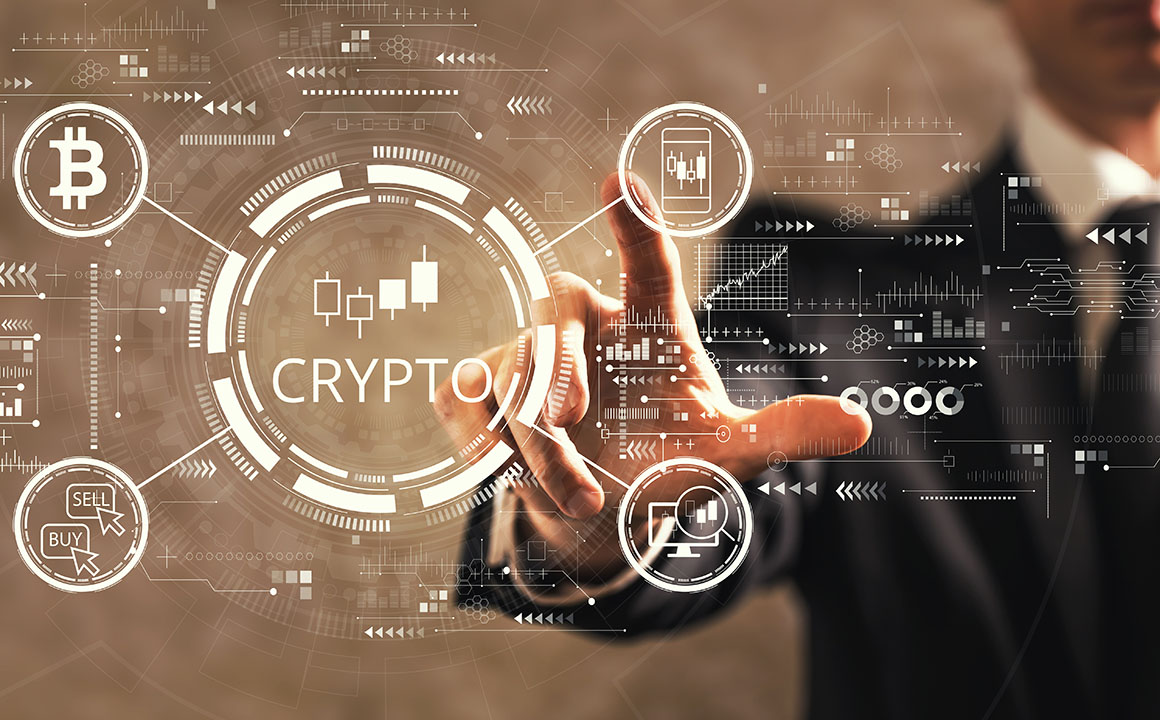 A new survey revealed that members and investors of the cryptocurrency industry are eager to comply with the Travel Rule. The Travel Rule was issued by the Financial Action Task Force’s (FATF). The Travel Rule states that providers of cryptocurrencies and tokens must ask for and provide customer data for transactions over a specific amount. Similar rules are already in place in the American finance sector. For example, federally insured banks must report deposits in excess of $10,000 total and cash withdrawals in excess of $10,000. Banks must report these transactions to the IRS on the same day as they take place.

Notabene, a cryptocurrency compliance agency headquartered in New York City, conducted the survey. According to its results, about 70% of cryptocurrency members are either already compliant with the rule or will finish their compliance requirements in the first or second quarter of 2022. The Travel Rule is expected to have international coverage, and its purpose is to prevent illegal financial activities.

The Travel Rule, which focuses on wire transfers, falls under FATF recommendation 16. This recommendation suggests that virtual asset service providers, banks and other financial entities that are regulated in member countries provide the details of the originators of transactions and the recipients of transactions in excess of $1,000 or more. Because the values of cryptocurrencies can change by the millisecond, it will be up to the platform to calculate the conversion to American dollars.

The FATF survey included 56 businesses from around the world. Of them, 45% were located in the Asia-Pacific area. Another 30% were in Europe, Africa or the Middle East, and 25% were in North America. Of the respondents, 86% described their function as a cryptocurrency native firm, and 13% reported their function as a bank. One-third of the businesses completely or partly adhere to the Travel Rule already. About 92% of the respondents have legal and compliance departments in place to address the Travel rule. Approximately 78% of the respondents who have legal or compliance teams in place believe that their teams are able to guarantee compliance with the Travel Rule.

Although the survey reported the capacity for compliance with the Travel Rule, it also found that nearly 50% of the respondents said that they will have to deal with some formidable obstacles to maintain compliance. The sunrise period and legal uncertainty were two of the most commonly reported compliance obstacles. More than 46% of the survey’s respondents stated that they have no idea of what protocol their company will use for determining compliance with the Travel Rule. 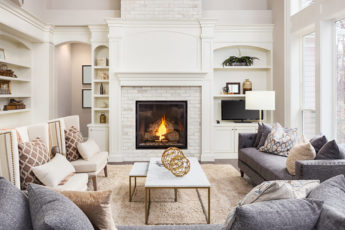 Stay Warm But Do It Efficiently 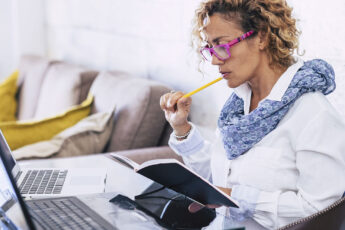 How to Start Working for Yourself Amidst the Pandemic 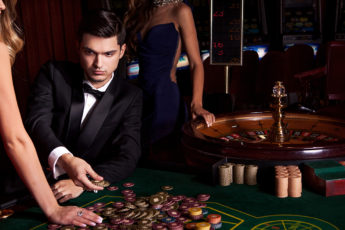