Dating a Swede: Things you need to know about Swedish dating culture 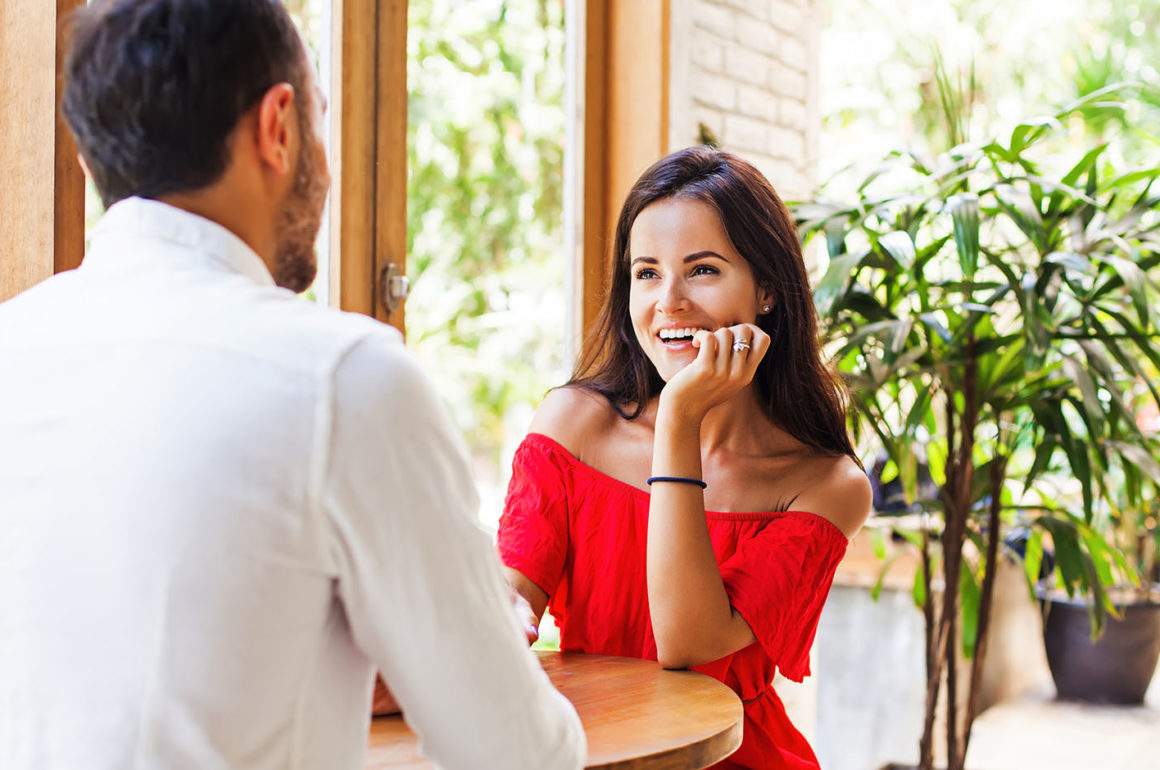 Swedes are often considered to be the most attractive people in the world: tall, slim, fair, and healthy people with attractive faces and an amazing sense of fashion and beauty conquer catwalks and movie screens all over the world.

Sweden is also an extremely attractive country: it’s not only one of the most financially stable and impressive countries in the world but also a source of the endless beauty of nature. Therefore, it’s no surprise that so many people would like to visit Sweden, to move there, or date a Swedish person: well-educated, intelligent, and self-conscious Swedes make the best partners for most modern people. Of course, Swedish dating is a bit different from dating in other countries, so it’s worth knowing more about its customs in advance.

Swedish dating culture is pretty similar to dating in other Scandinavian countries: many strangers are convinced that Swedes are reserved and cold with strangers and it’s pretty hard to approach a local person and become close to them. At the same time, Swedes can be great friends and partners – it just takes a bit longer to know them better and to make them trust you a lot. Swedish dating is perfect for people who know that it’s worth waiting and fighting for the best things in life – so prepare to learn more about mysterious Swedish dating culture and habits!

There are some distinctive features of dating in Sweden:

Swedish dating is an amazing experience in many ways, so it’s up to you to decide whether you really want it enough to try. You can always try online Swedish dating before visiting Sweden in real life: lots of Swedes go online to meet someone new and find friends, so find your perfect partner without leaving your house! 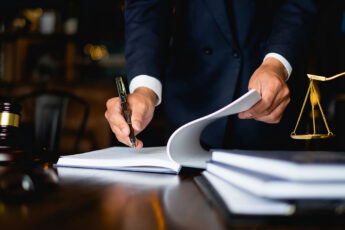 Do You Know Why Sports Betting Is Banned in Most of the US? 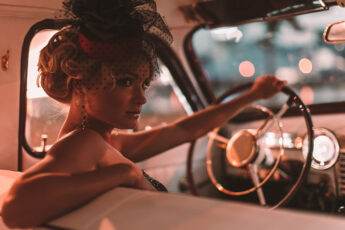 Defensive Driving is Important and Here's Why 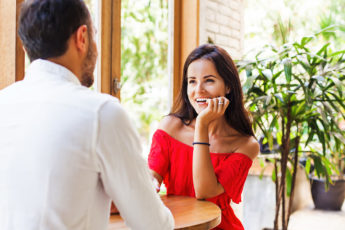 Dating in the Modern World