What is the Difference between Underwear and Lingerie?

Those two names are actually used to describe the same thing. However, they are quite different. Both are meant to be worn under clothes, but all underwear are not lingerie. So, how can we differentiate them? Here is why a regular bra can turn into fine lingerie.

A Brief History of Underwear

For people outside France, French lingerie means more than just regular underwear. But the term in itself – lingerie – does actually refer to what we wear underneath our clothes. They are still being worn for the same reason as normal underwear, which is modesty, hygiene and body definition. Today, however, they are created with two things in mind by manufacturers: comfort and style. And when it comes to the second category, that is usually when we start talking about lingerie.

What can be considered as Lingerie?

First of all, it needs to be said that it is untrue to think of lingerie as being made only of silk and other luxury fabrics. Cotton is probably the most used material in lingerie today, in part due to the fact that it is the most hygienic material since it keeps moisture away from the body, which could be an issue when underwear are worn through the night. The style of the design of bras and panties will often define cotton lingerie, as opposed to basic underwear garments.

There is definitely a regal element to lingerie, no matter what material is used. We often find lace on a large number of models, which is associated to luxury and beauty. The same can be said about silk. Its softness at the touch, as well as the simple thought of feeling it under our fingers or sliding on our skin, brings images of romance and love, as well as comfort and elegance. Although lingerie tends to be more expensive than regular underwear, the quality is easily worth the difference, which is why many women only wear lingerie, every day of their lives.

It isn’t surprising that the term we use for higher-quality underwear is French. Fine lingerie has always been a specialty of French manufacturers, of which Maison Lejaby is a great example. This brand will soon reach its 100th anniversary, only a few years from now. That is because the quality and the style created by their designers have always adapted to women’s need. In the end, this is the most important element of lingerie: Making a woman feel good about herself, in full comfort. 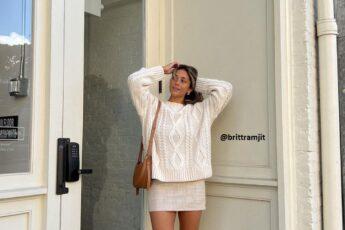 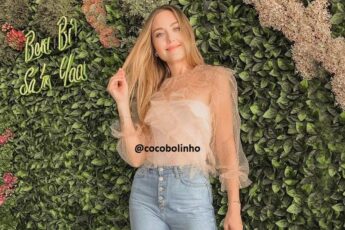 Jump On The Bandwagon With These Classic Fall Ensembles 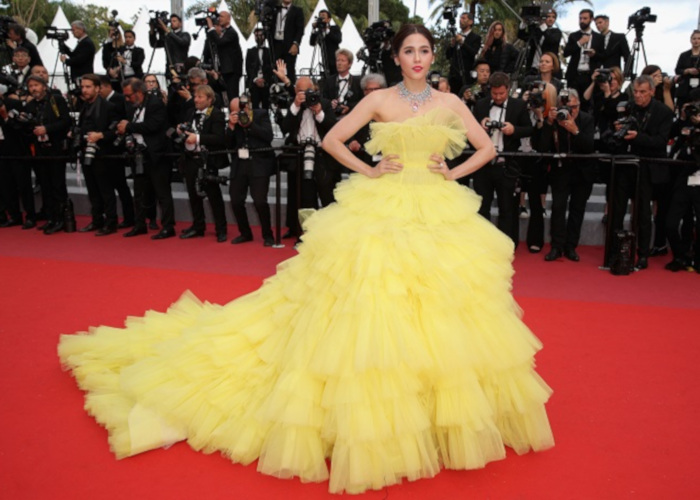 Celebrity Dresses That Give Us Major Princess Vibes

« Previous post
Women’s Shoes: Which One To Choose For Each
Next post »
Why is Having a Proper Hairstyle Important to be Fashionable in the Upcoming Year