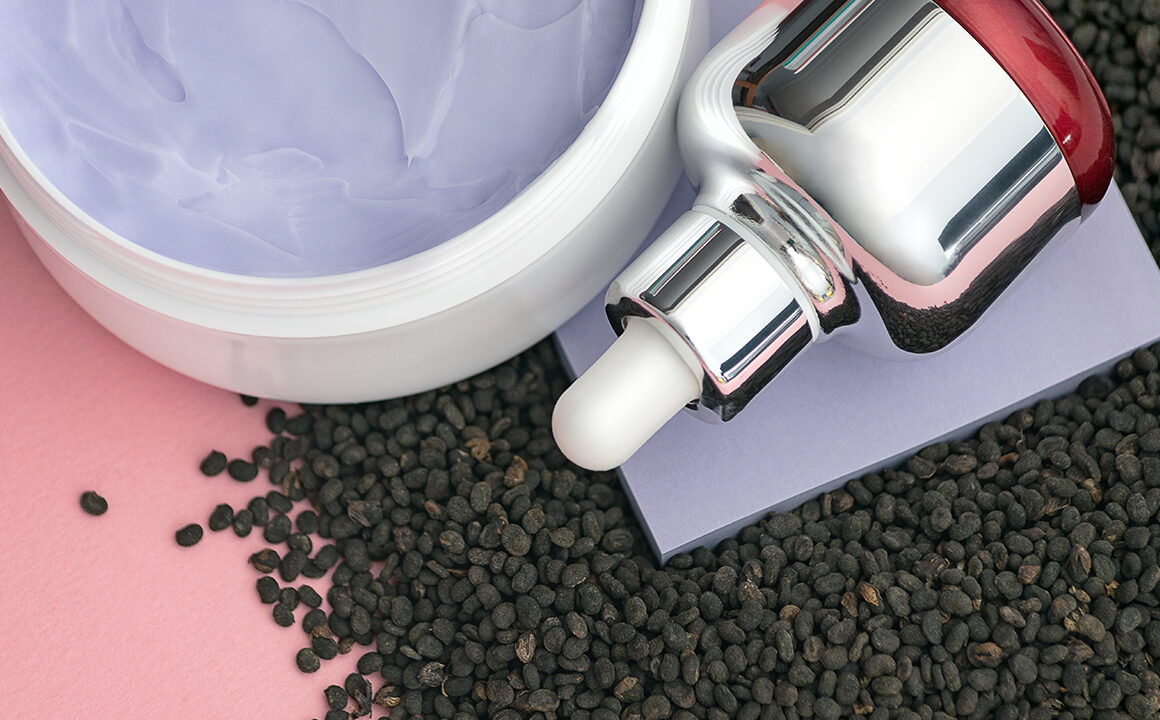 Major skincare trends to watch in 2022 include the growing focus on skinimalism, nourishing face oils, and active botanicals, like the up-and-coming ingredient: Bakuchiol.

What exactly is Bakuchiol? Can it replace retinol? This guide will help you decide.

For centuries, the Psoralea corylifolia plant has been used in traditional Chinese medicine and Indian Ayurvedic medicine. It has beautiful purple flowers and a delicate aroma. Chemists in 1966 in India first isolated the chemical Bakuchiol. It was named after the Bakuchi plant. It was first used as a cosmetics ingredient in North America and Europe around 2007. Bakuchiol products are now in very high demand in the booming natural skincare market.

From a sustainable skincare standpoint, the Psoralea corylifolia plant is not threatened. It is wild harvested, not farmed as a crop. Protections are in place by the Indian Government to monitor and regulate how it is obtained.

Babchi oil, bakuchi oil, and babchi seed carrier oils produced by cold-pressing or expeller pressing the seeds are listed on cosmetics labels as Psoralea corylifolia (babchi) seed oil. Plant extracts created from the leaves, seeds, stems, or flowers by extraction methods like steam distillation or solvents are listed on cosmetics labels as Psoralea corylifolia (babchi) plant/flower/seed extract. These carrier oils contain some of the chemical Bakuchiol, but the amount is quite low and varies. They also have other extracted chemicals that may be undesirable or irritating. In a research study that looked at bakuchiol concentrations in different commercial products, one product contained such a small amount it was almost undetectable. For effectiveness, buyers should look for brands that can confirm that they use pure bakuchiol oil and that the percentage is between 0.5% and 2%.

Pure Bakuchiol is extracted directly from the babchi seeds using a complex process called monomolecular extraction. The chemical product Bakuchiol oil is concentrated and >99% pure. Although it is extracted from the plant and still considered natural, it is not considered a botanical extract. Therefore, it can only be named Bakuchiol on skincare product labels.

In several clinical studies, Bakuchiol users saw improvements in skin texture, firmness, wrinkles, pigmentation, smoothness, and acne lesions. In addition, users did not report major side effects, irritation, or intolerances. These studies indicate that Bakuchiol is worth considering, especially if you have reasons to try a natural retinol alternative. Bakuchiol oil is non comedogenic and will not clog pores. Like all skincare ingredients, it takes time to see the effects. Using Bakuchiol oil will show visible improvements to your appearance gradually over time. Likely a minimum of 6 weeks is needed to see consistent results.

Where to Buy Bakuchiol Products

The availability of Bakuchiol serums and creams is exploding within the natural skincare brand space right now. Searching the major online distributors of cosmetics will yield many options. Since oil-soluble ingredients can be delivered very effectively to the skin’s layers, looking for a Bakuchiol face oil from a brand like this one is a good place to start.

Comparing retinol directly to Bakuchiol, the results were similar (this was at 0.5% concentration), but the Bakuchiol group didn’t report the harsh side effects experienced by the retinol group. This is an exciting finding. However, it was a very small study. Also, Bakuchiol hasn’t been tested against different strengths of retinol or prescription retinoids, which are very effective. Finally, since the retinoid data dates to 1984, the evidence is not enough to say Bakuchiol is better than retinol.

The two chemicals have an entirely different molecular structure. They are both felt to have effects on the genes within the skin that work on collagen and melanin production. However, Bakuchiol is not a chemical exfoliant and does not increase cell turnover in the way that retinol does. This is likely one of the main reasons for retinol’s harsh side effects. It’s also likely one of the main reasons Bakuchiol users probably need to add an exfoliation product to their routine.

With that said, there are many factors that you should consider before deciding which product to use. Many people have reasons to use natural retinol alternatives.

Many people can’t tolerate (or don’t want to experience) the side effects of retinoids. Dryness, redness, itching, flaking, barrier damage, purging (increased acne), photosensitivity, and even tear duct damage. So, while it might be worth it for some people, like those who need prescription retinoids for acne, many people would rather try a milder option first.

There are Other Effective Routines

If you’re using a Bakuchiol routine, you will probably want to add a chemical exfoliant. The good thing is that this allows you to customize the strength and frequency of whichever exfoliant you choose. Alpha hydroxy acids (AHAs) exfoliate, stimulate cell turnover, and skin renewal. Glycolic acid is the most popular choice. However, people looking for gentler options should consider lactic or mandelic acids.

Other active ingredients that are effective for age-related skin changes include Vitamin C, an antioxidant that can repair damaged skin cells, improve pigmentation, and increase collagen production. Also, niacinamide, another skin-brightening ingredient, that reduces pore size and helps to improve acne. These ingredients and others can improve the texture and tone of your skin without you having to deal with retinol.

Many consumers would instead use natural skincare products. Bakuchiol is a natural retinol alternative from a botanical source.

Oral retinoids are very unsafe in pregnancy. While there is no apparent danger to using topical agents, the American College of Obstetricians and Gynecologists recommends avoiding them in the first trimester of pregnancy.

Bakuchiol is an up-and-coming ingredient that should be tried by people looking for natural retinol alternatives. More research is needed to determine who wins the Bakuchiol vs retinol debate, but if you can’t or don’t want to use retinol, it’s a must-try! 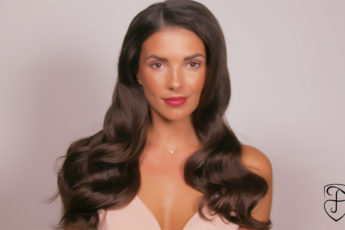 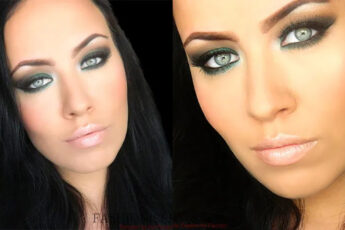 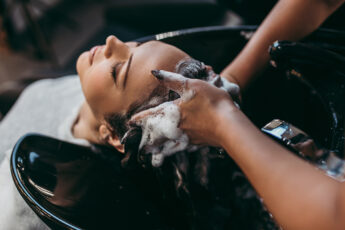 January 11, 2022
« Previous post
The Most Exciting Hair Colors Inspired By Pantone’s Color Of The Year, ‘Very Peri’
Next post »
Ring On It: 10 Cool Styles For The Modern Bride