Development of shoe fashion through centuries 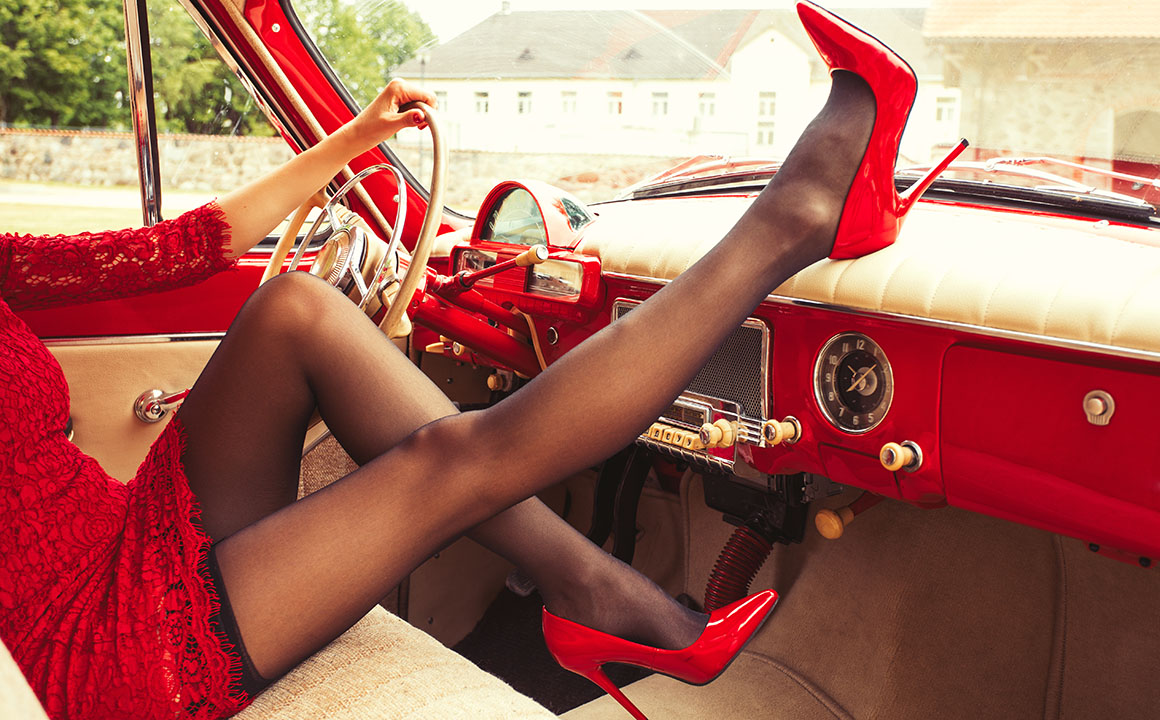 It is hard to believe that the first shoes were invented in the Middle Palaeolithic era, about 40,000 years ago. Maybe the word “shoes” isn’t the best name for them. More appropriate would be—accessories which cover feet.

Shoes history can’t show one, original prototype because footwear differs between regions. Depending on climate—cold, hot or rain—footwear needed to provide another type of protection and different function but these shoes had one shared feature—was flat.

During classical antiquity wearing shoes became common among ancient Romans, Greeks and Egyptians. They were wearing a prototype of modern sandals, which was the same for women and men.

Egyptian’s sandals could be considered as a prototype of boots! These shoes had lacing which was knees-deep. Regular boots appeared later in the 4th century in Europe. Moreover, although other type of shoes were unisex, boots were reserved for men.

Middle ages (500-1500 A.D.) are a time when turn-shoes, leather shoes, were produced in Northern and Central Europe. Those years were the kind of onset of shoe fashion and trends. Typical footwear include shoes with lacing-, buttons-, slip-on and straps.

In the 11th and 12th centuries footwear design was dominated by conically tapering shoe tips and pointy heels. Moreover, kid leather was used to produce shoe shafts in the 11th and 12 centuries and still are used to make high quality and expensive shoes.

Heels for men and women

The norm was that fashions and material of shoes differ among social classes. For example, in the early Baroque period, common footwear was folk, heavy black leather heels but aristocrats wore heels with the same shape but crafted out of wood.

The 19th century was the time of industrial revolution, which allowed for a higher and more cost-effective rate of footwear production. This was also an onset of solidification of gender division. Men wore practical shoes because they needed it to work. Women stayed at home so their shoes were impractical and fanciful.

Differentiation of left and right feet didn’t exist until the end of the 19th century. Moreover, it was a time when shoemakers started paying attention to the comfort of shoes.

Moreover, the first typical sports shoes were developed at the onset of the century. Until the end of World War II people in Europe didn’t know about slippers and flip flops, which came to us from Asia.

Design of shoes are still changing but now a focus is more directly on appearance and fashions more than on development. In shops, there are available shoes for any occasion, like formal shoes or shoes with ice grippers. We also may make them more comfortable using internal cushions or insoles. 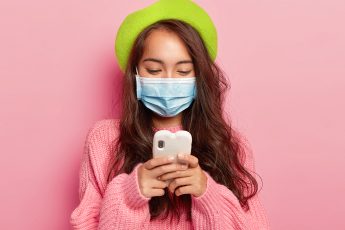 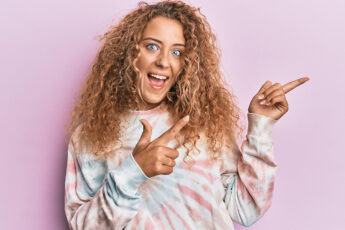 What You Shouldn't Wear in Summer 2021 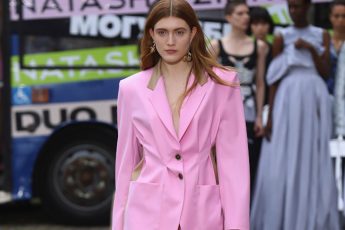 June 21, 2018
« Previous post
Clothing in world’s culture—novelty special use
Next post »
Elegant Winter White Outfits To Match The Chilling Vibes of the Season