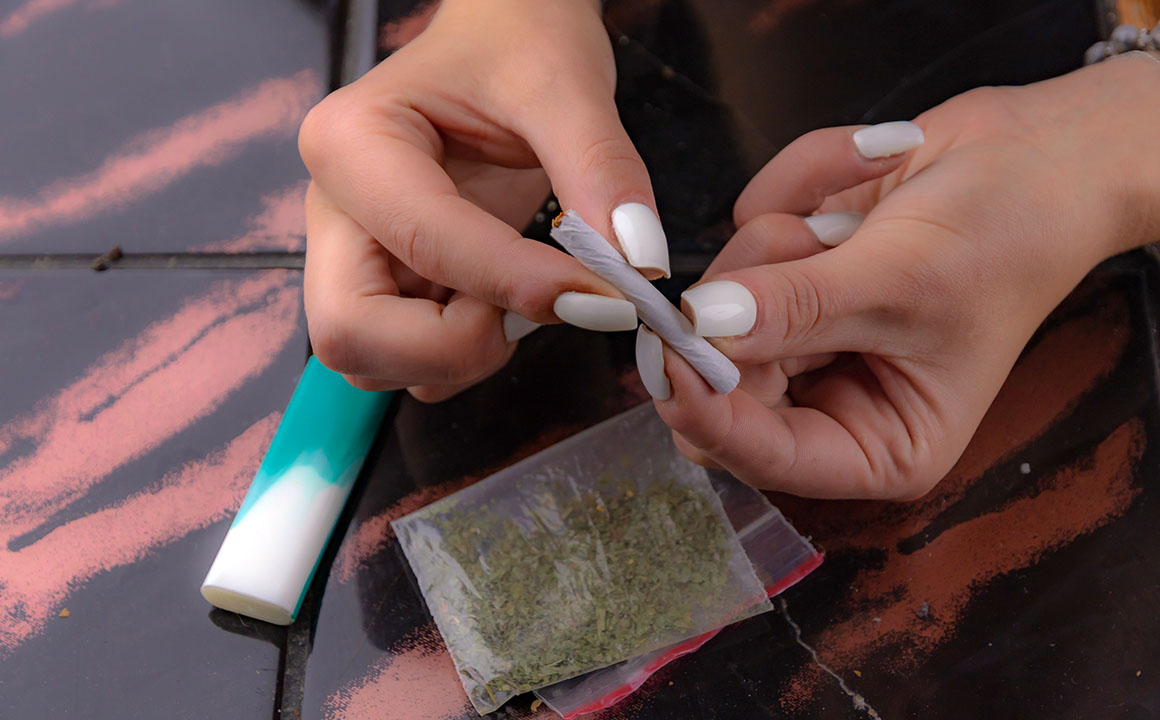 With weed being legalized in many states of the USA, as well as being decriminalized in others, the popularity and public face of cannabis has rocketed. This is now a massive and lucrative industry serving great numbers of people who enjoy their cannabis while no longer risking arrest.

The development of the market naturally means that cannabis is now seen in a different light. The rapid growth has also led to a change in how cannabis is used, and in many other areas of weed. The following is our brief look at the expected weed consumption trends for 2022.

How Weed is Consumed

The way in which weed is being consumed has changed considerably in the last few years. Why is this? Quite simply it’s down to the rise in popularity of vaping. Following the tobacco ban a few years ago vaping rapidly became the chosen alternative. It was only natural that vaping cannabis would also become popular. Vaping is inherently safer as there is no flame involved. What is interesting is the way the vape produces market has adapted to encourage cannabis lovers.

For example, ingesting dab weed concentrate through vape pen has become among the more popular methods. Dab is a wax concentrate of cannabis that is sometimes more potent and easier to use than dry herbs. These special vape pens which are optimized for concentrate are the most efficient way to enjoy cannabis right now, hence more brands are entering the market. So, the first trend is the move towards vaping and especially vaping dab concentrate.

The mainstream acceptance of cannabis is to be expected. Most of the population recognised that it is a substance that does no harm and have been in favour of legalization for some time. Since California took the plunge, many others have followed, and it has come to light that some of the biggest stars of the silver screen are avid weed users.

Names such a Cameron Diaz, Johnny Depp, Madonna and Lady Gaga, and those are just a few of the megastars who are open about using weed. When it comes to the music world, we find the likes of Miley Cyrus and the entire world of hip-hop, in which the culture is very much part of the scene. When it is known that even Patrick Stewart is a weed advocate it clear that cannabis has met the mainstream.

The use of weed and CBD in infused products is another trend that is on the rise. We can buy everything from cannabis infused tea through face and skin creams plus a full range of oils, beauty, and bath products from a wealth of innovative manufacturers. The uses of cannabis in this form are practically endless, and there are food products entering the market that are cannabis infused. We expect this market sector to be one of the fastest growing in the cannabis market in 2022.

The Fashion Industry and Weed

Since the legalization of cannabis we have seen many weed-inspired fashion collections. But that’s not where the link between these two industries stops. Leading fashion brands have held ‘pop-up’ cannabis events while others have added divisions selling high-end cannabis products. The people in the fashion business and those who buy the designer clothes have long been cannabis lovers, and there are definite signs that the fashion industry sees cannabis and its accessories as a fashion item. Look for more innovation in fashion accessories based on or inspire by weed, as these are sure to become a mainstay of the industry in the next year.

Tetrahydrocannabinol and cannabidiol – that’s THC and CBD to you and me – are the two main compounds or terpenes that are extracted from the cannabis plant to create the many oils, wax, and other products that people enjoy vaping. We all know that THC is the one that gives you a high and that CBD has many properties that are enjoyed without that experience, but you shouldn’t overlook the many other terpenes and compounds that are found and can be extracted from the cannabis plant.

Research is ongoing into the effects and benefits of other compounds, the main ones being in the same family as the above named two and known as THCA, THCV, CBN and CBG. Each of these is known to possess certain properties, and we believe that products using them – and many more as there are in excess of 100 known compounds and terpenes in cannabis – will become a rising trend in 2022 where the law permits them.

The world has moved on a long, long way from the days when a cannabis lover had to rely on what the dealer got his or her hands on or had to grow plants illegally at great risk. The modern cannabis lover in a regulated market wants to know the quality and origin of the product they are buying and wants to see laboratory tests that confirm this. In other words, they want to know what the are buying, what potency it is, and such as which plants it comes from.

We also expect the current labelling methods of cannabis products to be heavily revised. Rather than simply indicating that the cannabis was extracted from the indica, sativa or hybrid strain, we envisage a more scientific and rigorous classification system to be introduced the informs the buyer what they are purchasing an easy-to-understand scale.

The cannabis market goes from strength to strength, and we expect 2022 to be a year in which there are changes in the way it is packaged, sold, and ingested as described above. Now that the product is legal in many states the main emphasis is on improved quality, something that users appreciate and that manufacturers and retailers welcome. We hope that the drive towards making cannabis more acceptable continues at this pace as it can only be a good thing for those who enjoy and those in the industry.

How Blocking Blue Light at Night Helps You Sleep 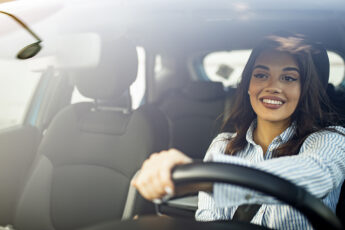 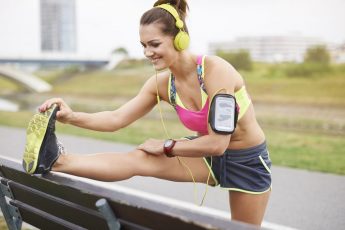