The Acquisition Strategy That Is Driving Fashion towards Gaming 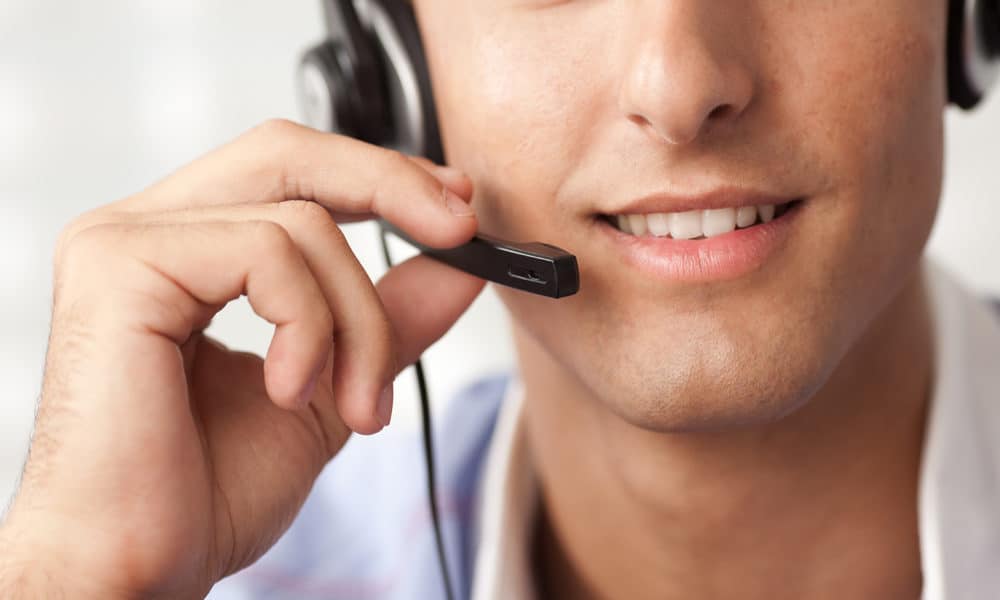 More often than not, the digital gaming world throws up some unusual and unexpected couplings. While brands try to jump into trends and industries that seem to steer the entire World Wide Web in a particular fresh direction single handedly, more creatives are sitting down and working out ways that one product or service could be paired with another.

Because of that, the gaming world has witnessed a fair amount of innovative collaborations, especially in the recent past, as it develops an increasing hold on the most valuable assets on the web every passing day.

Some of such collaborative innovations include the one between Gucci and Wildlife to come up with a luxury tennis clothes line, evocative of the designer fashion house. Another involves Uber Eats and Wendy’s, as they collaborated with Twitch the gamer streaming platform late last year. There was also collaboration between Riot Games’ League of Legends and Louis Vuitton in 2019.

If you’re familiar with CS:GO or frequent the top CSGO sites to watch or play some of your favorite CSGO gambling style games, it’ll be no surprise to you to see some of the hottest Counter-Strike merchandise sported by the most popular faces of the prolific esport.

Irrespective of a few misunderstandings that tend to link gaming to the fast food sector, because of the popular knowledge that the industry can pair well with a long gaming night, it seems the fashion world, and especially the luxury aspect of it, is far ahead of all other sectors in terms of forming creative collaboration with most of the AAA grade game developers out there.

Some of the notable names that have jumped on this collaboration are names like Uniqlo, Karl Lagerfeld, Moschino and Burberry. Though Gucci has stolen the limelight sort of, with its alliances with several games giving birth to the Gucci Arcade, which could be played in the dedicated app of the fashion house.

So, what is it that is pushing luxury fashion into gaming’s hand, and what benefit can they derive from it as time goes on?

The Incredible Rise of Gaming to Influence

The gaming world has witnessed more progress than ever before in the last few years. Currently, it holds massive sway over not just its huge number of players, but also over other sectors like the fashion, art, music, television, film and almost every other creative industry out there.

This gaming world has shown overtime that it has the potential to rise to the top and take the center stage. This ranges from the number of websites that deliver real money poker games to game lovers out there, to the fact that most of the original series from Netflix are inspired, based on or adapted from some of the most popular franchises in video gaming.

Makeup brands have also been seen to release collections in alliance with some of the top developers. Nowadays, Twitch and similar streaming sites creates a fresh and more diversified type of creators, thereby giving birth to niche marketing opportunities for amazingly exciting and wide variety of brands.

The Acquisition Strategy Steering Fashion in a Fresh Direction

Whether it is the trend of designing their own virtual clothing line – something that is becoming predominant within gaming circles and on social media, as many people desire to adorn designers brands that are not as costly as used to be – or collaborating with a top rated game developer to come up with a title of their own, it seems that the most cherished fashion brands has been handed an avalanche of opportunities in the last few years.

This example is typical of what the new acquisition strategy in marketing is looking like, whereby a brand tries to stamp their feet among a new and yet unexplored market.

The gaming world was a completely closed and opaque system for many years. Then, gamers were stereotypically seen, and people that didn’t fit the stereotype – even those that enjoyed some form of casual gaming – never saw themselves as part of the gaming ecosystem.

However, presently, with the increase and sustenance of developers’ creativity across the globe, the walls have been brought down and gamers of the present day world find many brands, services and products appealing. This has made many brands and industries that have been completely indifferent to gaming to now discover a place and carve a niche for them, in which to thrive and serve new prospects where their creativity is needed in the gaming world. 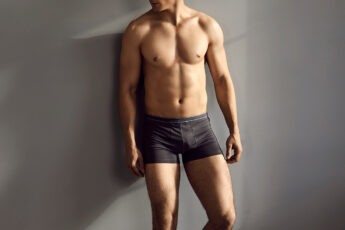 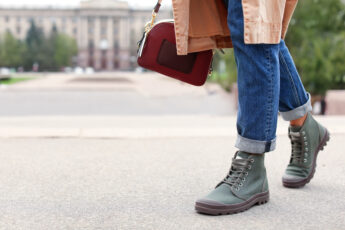 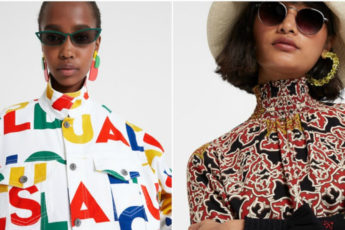 Brighten Up Your Fall Style With These Colorful Pieces

« Previous post
Women’s designer bags: the upcoming trends for the next seasons
Next post »
10 Destinations in the US to Visit on Your Summer Break