How has Tinder changed the way we date? 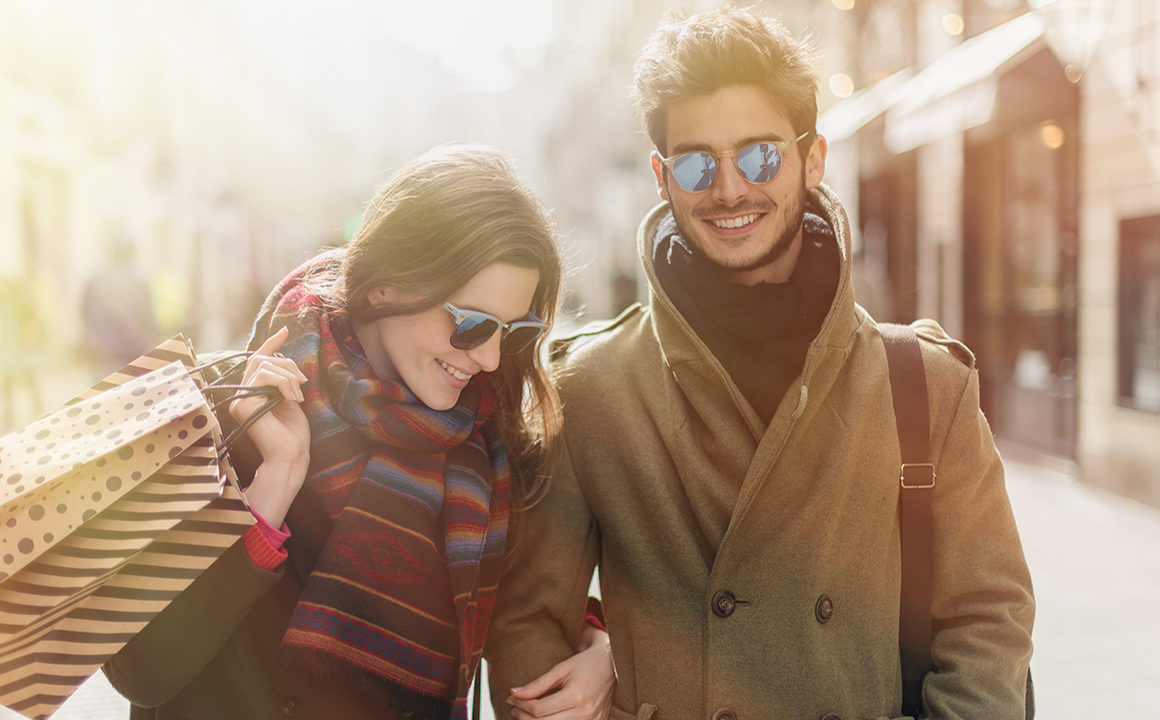 Since 2012, Tinder has positioned itself as the go-to dating app. With 50 million users across 190 countries, Tinder certainly has enough profiles to keep us swiping forever. You may need a smartphone to be part of what appears to be a dating revolution, but the truth is that all that Tinder stands for is perhaps not as new as we’d imagine. Did you know that the first lonely hearts ad appeared in a newspaper back in 1695? Amazing to think, but it suggests that we’ve always sought ways to widen our circle.

For some people, Tinder is seen as a game-changer, so much so that it was recently rated as one of the top 3 dating apps by the statisticians at Betway Casino. Furthermore, it has given endless possibilities and has been a force for good. For others, Tinder is somehow destroying society by changing human behaviour. What impact has this app really had on the way that we date?

It’s all about looks

Opponents of Tinder are quick to suggest that this app encourages us all to judge people on appearance alone. The left and right swipes are made in a second. We make a decision to interact further based on a brief glance at a photo. There are those who say that this has done away with the art of conversation and has led to us becoming shallow, but is that really the case?

Before any dating apps existed, what did we all do? We’d spot someone in a bar go on over and offer to buy a drink. Why did we offer? We found the person attractive. Tinder hasn’t changed how we screen potential partners: that is part of our innate instincts and not something that Tinder has not had any effect on at all.

Pre-Tinder, our options for finding love seemed pretty limited. We had our social circle and that was it. If we were fortunate enough, we may get to know a friend of a friend with who there proved to be a connection. If not, the hope would be that if we visited the same locations week in week out, there may just be someone who catches our eye.

Tinder changed things here. Yes, there were online dating sites before, but Tinder is what took this to the next level. With such a vast number of profiles and an algorithm trying to find perfect matches, we were suddenly able to be paired with people we’d had no chance of meeting offline.

Tinder is all about being straight to the point. A big part of your profile is stating exactly what you are looking for. Are you seeking a one-night stand, a deep and meaningful relationship, or just wanting to see how it goes? Tinder means we know from the outset what the other person wants. Rather than getting to the 10th date and realising the other person just isn’t the commitment type, we know from the first look at the profile.

Again, opponents of Tinder would be outraged and suggest that the app is making one night stands acceptable. They would claim that it leads to a lack of self-respect. The truth though is that Tinder is just making life easier. There have always been one-night stands. There have always been those who are promiscuous. Tinder has not created these people. It has simply helped them to find the right matches just as those who are seeking relationships can too. 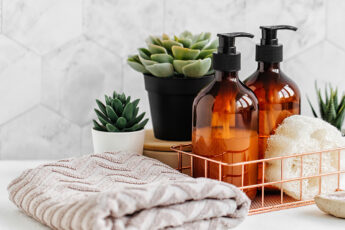 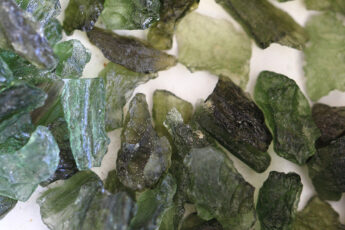 Things You Should Know About Moldavite Stones

Online Dating Mistakes That You Should Avoid