4 Things Your Teen Should Know About Alcohol Poisoning 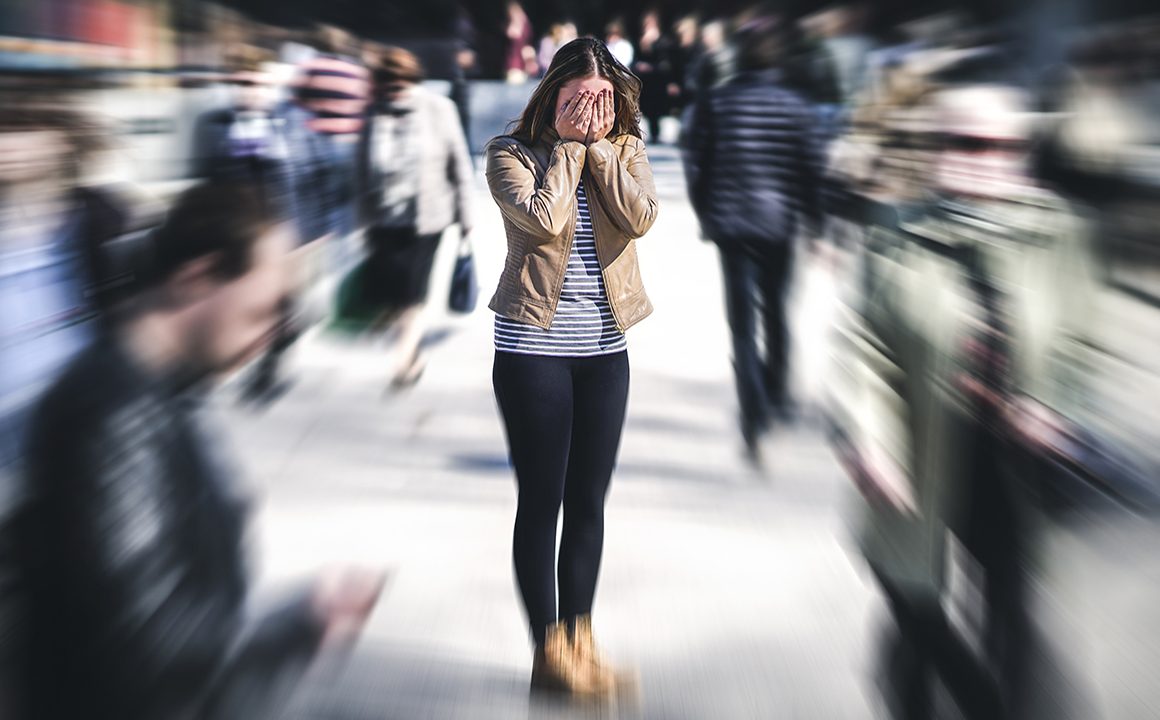 Teens who participate in underage alcohol consumption may not realize its long-term effects. They may be only concerned about how drinking alcohol can help them feel more relaxed, relieve their stress, and gain social acceptance with their peers. They often become dependent on it and would turn to binge drinking to quickly feel the alcohol’s sedative quality.

Binge drinking is defined as patterned drinking that brings a person’s blood alcohol concentration level to 0.08 grams or above. This can happen when men consume five or more drinks in about two hours. For women, drinking four or more alcoholic beverages at about the same time can be considered binge drinking. Binge drinking is not uncommon among teens. A survey conducted in 2019 shows that 12% of teens aged 12 to 20 years old reported drinking alcohol while 11% reported binge drinking in the past 30 days.

Although binge drinking doesn’t make your teen an alcoholic, it can increase their alcohol tolerance. This tolerance can lead to alcohol addiction if not treated early on. There are several ways to treat it. One of them is by seeking professional help in a treatment facility nearest you. Most facilities offer programs for alcohol and other substance abuse. If you are looking for a facility in Florida, you may want to consider an Orlando drug rehab to get professional help. On the other hand, keeping yourself and your teen informed is also a good practice. You can start with the following information about alcohol poisoning:

Alcohol poisoning is a serious effect of binge drinking and can happen to anyone, including teens. Compared to the food you eat, alcohol is absorbed faster by your body. It reaches your bloodstream faster, then your liver filters it out of your blood. However, when you consume more alcohol, your blood alcohol concentration level rises and your liver ends up having a hard time processing the alcohol.

If not treated immediately, your teen could experience severe consequences of alcohol poisoning such as choking, dehydration, seizures, irregular heartbeat, and brain damage.

The effects of alcohol are different for every person. It depends on the age, alcohol tolerance, and amount of food or medication consumed by the person. However, you can watch out for these signs of alcohol poisoning:

What You Should Do

If someone you know has consumed a large amount of alcohol and shows signs of alcohol poisoning, don’t leave them alone. Ask for immediate medical assistance by calling 911 or your local emergency number. While you are waiting for medical personnel to arrive, here are some things you can do to help:

What You Shouldn’t Do

Being mentally present in emergencies can save somebody’s life. It’s the same when witnessing a possible alcohol poisoning. Although you never want to be caught in such a situation, you need to be aware of the things you need to avoid.

Open communication with your teen can do wonders. You can start by talking to them about the dangers of alcohol abuse and the severe complications of alcohol poisoning. The more information you share with them, the more they become aware and better able to make smart decisions in the future.

All You Need To Know About Keto BHB 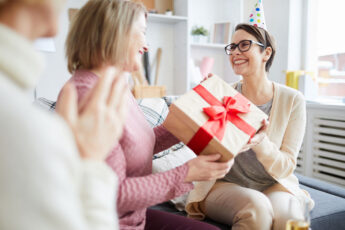 Birthday Gifts That Are Unique and Useful 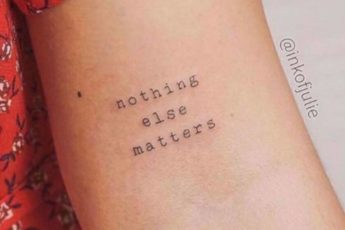 July 14, 2020
« Previous post
Simple Spring Outfits That Will Give You a Timeless Look
Next post »
Add Sunny Vibes to Your Spring Look With Yellow Nails