What Are the Latest Fashion Trends in Vaping in 2021? 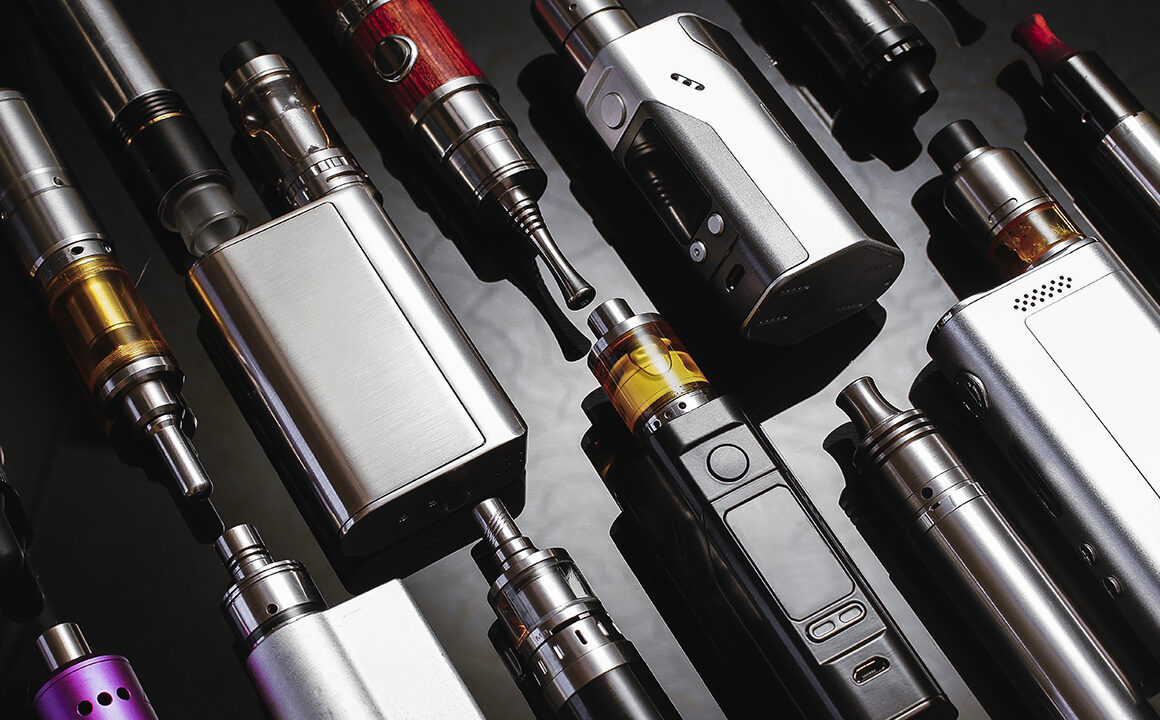 Vaping isn’t just a public health revolution that’s helped tens of millions of people around the world quit smoking; it’s also a lot of fun for those who do it. A big part of what makes vaping so much fun is that it simply feels great to take part in the development of an emerging technology that’s still young and evolving rapidly.

For evidence of the rapid evolution that’s taken place in the vaping industry, all that you need to do is look at the device you’re holding in your hand. If you were reading this article a decade ago, the vaping device in your hand would most likely look like a tobacco cigarette. Today, though, almost all manufacturers in the vaping industry have given up on creating e-cigarettes that look like tobacco cigarettes. They’ve realized that the typical vaper sees his or her device as symbolic of a major life change – a clean break from tobacco. A vaping device that looks like a cigarette, in fact, is something almost nobody wants.

With that in mind, the manufacturers of vaping devices have pushed their products almost as far in the other direction as they possibly can. Vaping devices don’t just look different from cigarettes. They’ve become fashion statements in their own right – and in fashion, anything can change at a moment’s notice.

These are the fashion trends that have influenced the vaping industry in 2021.

Those who vape spend the vast majority of their money on consumable products. The price of a vaping device, after all, is nothing compared to the many bottles of e-liquid and boxes of atomizer coils that the owner will need in order to keep that device up and running.

While e-liquid has gradually decreased in price over the years, atomizer coils have not. In fact, they’ve only become more expensive. While the typical price for a box of atomizer coils once hovered around $9.00 for a box of five coils, it’s now closer to $15-17 for a box of three coils. The price of a box of coils has increased over the years because vape coils have become more complex and difficult to manufacture. Making things even worse is the fact that, thanks to heavy usage of sucralose in today’s e-liquids, coils typically don’t last very long. That’s because sucralose leaves residue on a vaping coil that shortens the coil’s life.

This year, one of the biggest fashion trends in vaping isn’t cosmetic but is rather something that’s taking place under the hood. More than ever, the members of the vaping community are demanding longer coil life and are switching their allegiance to manufacturers who claim to provide it. Manufacturers of vape coils are trying everything from new metal alloys to alternative wick materials in an effort to create coils that don’t burn out so quickly.

Meanwhile, a company called ROBO2020 has taken things even further by creating a device that uses heat, water and gentle agitation to clean and dry vape coils automatically. Nothing solves the problem of sucralose residue more quickly than a good cleaning, and ROBO2020 has created the possibility of using the same coils over and over indefinitely instead of throwing those coils away.

One way for a manufacturer to create a vaping product that serves as a fashion statement is by giving that product a unique shape. That’s become increasingly common over the past few years, and we’ll talk about some of the unique designs that have hit the vaping world shortly. The other way to make an extremely fashionable vaping device, though, is by using premium materials in its construction. Until recently, vaping devices were generally available in two types. You could buy a plastic device, or you could buy a metal device. Today, though, manufacturers are going much further than that.

If you’re willing to spend a little bit extra on a truly fashionable vaping device, the manufacturers are ready to tempt you with a wide array of premium materials that weren’t used at all in the construction of vaping hardware a few years ago. Just to name a few examples, some of the premium materials that you’ll find in today’s luxury vaping devices include brass, abalone shells, leather, carbon fiber and a colorful combination of wood and resin called stabilized wood. These materials are so good, in fact, that many current vaping devices meet the IP67 standard for dust and water resistance.

Without a doubt, one of the biggest fashion trends in vaping these days is that the devices have gotten smaller than ever. Just a few years ago, no long-term vaper would have been caught dead using anything less than a dual-battery box mod. Since then, however, tastes have begun to move in the other direction. People have grown tired of using vaping products that can’t be carried comfortably in a pocket, and they’re looking for devices that are small, sleek and visually appealing.

Today’s small vaping devices tend to be proprietary systems that store their e-liquid in removable plastic pods. Since the devices do not work with tanks or other third-party attachments, it’s possible for manufacturers to design them in a more holistic way. With a box mod, the tank is seldom a good visual match for the mod. In a pod system, on the other hand, the pod rests inside the device and truly looks like a part of it.

A few years ago, vape wraps were all the rage. A vape wrap is a vinyl sticker that wraps around a vaping device, covering the device’s original design. Vape wraps are fun because, since they’re printed, the variety of potential designs is endless. In 2021, though, vape wraps are on the way out. A vape wrap has to be precision cut to match the contours of a specific device, so only a few devices have wraps available.

For those who like to modify the appearance of their vaping devices from day to day, a new alternative to vape wraps has emerged. Some manufacturers are now releasing new vaping devices with mix-and-match faceplates that usually attach via magnets. If you can’t decide on a single color for your vaping device and would rather change its color to match your mood or outfit, a device with removable faceplates is the perfect solution.

How Sleep Affects Your Physical Health? 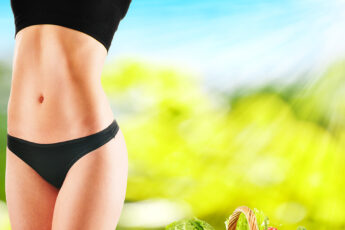 What to Know Before You Get a Liposuction 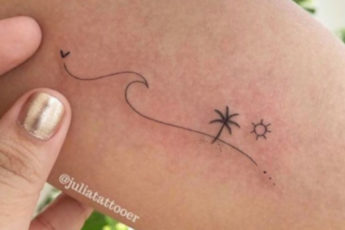 July 25, 2019
« Previous post
Give Your Hair a 2021 Overhaul with These Trending Spring Dye Jobs
Next post »
Get Party Ready With These Uber-Stylish Sunglasses for Men