Who were the most stylish Bond girls of all time? 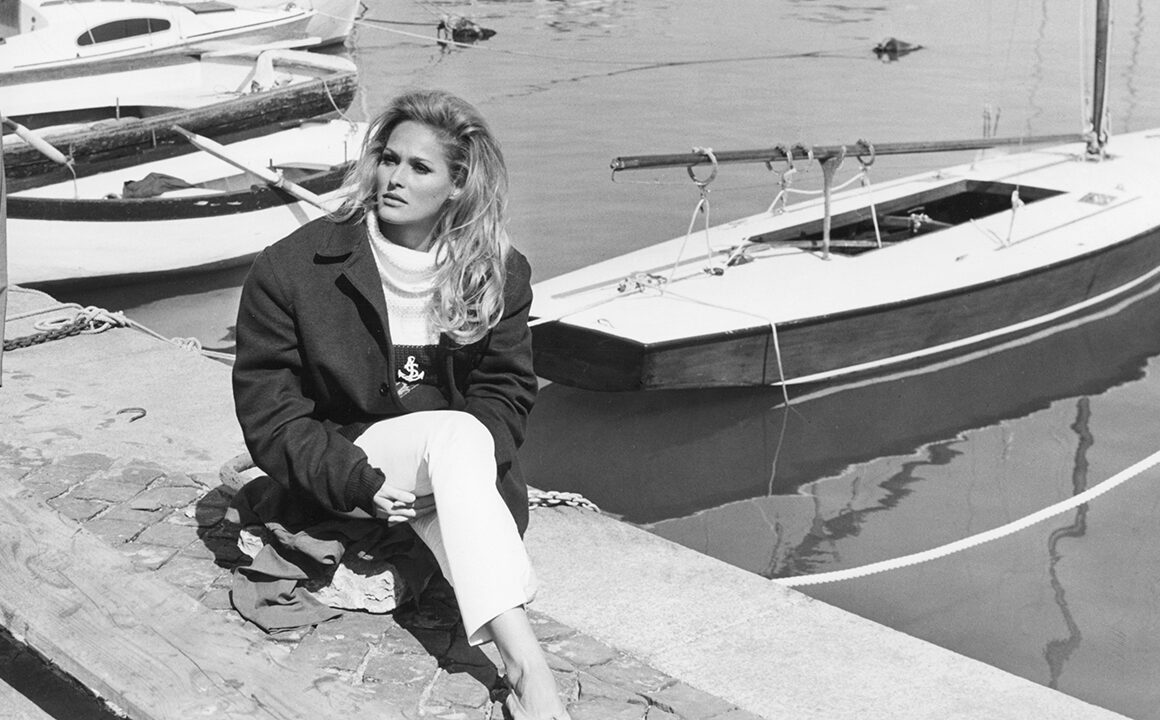 It’s turning into an embarrassingly long farewell for Daniel Craig. First, delays in filming and then broader global events have meant the release of No Time to Die keeps getting pushed back. He must feel like a man stuck for perpetuity in the doorway, giving us a final wave goodbye.

Meanwhile, the retrospectives and comparisons continue. Was he more suave than Connery? Hotter than Brosnan? Tougher than Dalton? Yes, each Bond actor is haunted by and compared with the shadows of the past. But that also applies to the leading ladies. So let’s give the guys a break and instead check out some of the most stylish Bond girls against whom all others are compared.

Was she so named because she dressed in black and white or because men tumbled in a heap at her feet? Here, we’re talking about Domino’s original 1965 appearance in Thunderball, the less said about her reincarnation 18 years later in Never Say Never Again the better. Claudine Auger’s outfits were a triumph of simplicity, and have a timeless charm and sophistication that is no less powerful more than half a century later.

From the sublime to the ridiculous? 1980s fashion was something unique, and it was taken to the extreme by Grace Jones, even when she wasn’t acting. May Day was the leading lady in A View to A Kill. The movie will not be remembered as one of the Bond greats, and May Day’s style could not be more removed from that of Domino. Nevertheless, it stands as a wonderful tribute to the excesses of the decade.

As the 80s drew to a close, Bond entered a new era. The cartoonish Roger Moore was replaced by the brooding and dangerous Timothy Dalton, and in Licence to Kill he encountered the stunning Lupe Lamora, played by Talista Soho, at the blackjack table. The $250,000 stake on the turn of a card is not the sort of thing that average mortals could make at Betsson casino online, but it encapsulated the “top one percent” atmosphere of the private casino setting. Lupe Lamora’s floor-length red lace gown reinforced the image and stole every scene.

Never mind the fact that Denise Richards seemed more suitably attired for raiding a tomb than working in a lab. Her crop top and safari shorts might have got Health and Safety hot under the collar, but they did the same for Pierce Brosnan’s Bond in The World is Not Enough. It’s a look that is easy to replicate if you need an idea for your next party outfit.

After more than 60 years and dozens of Bond girls, though, we always come back to one iconic image. Ursula Andress, a song about being under a mango tree and a white bikini that is now worth half a million dollars. In the very first Bond flick, she set a tone and a sense of uncomplicated but classic style that is still the benchmark to which all others strive to this day. 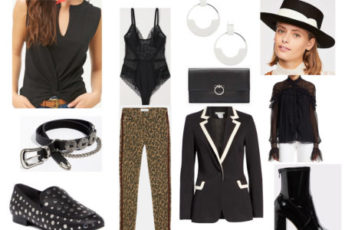 Get Trending: Three Ways to Look Fierce in Leopard Pants 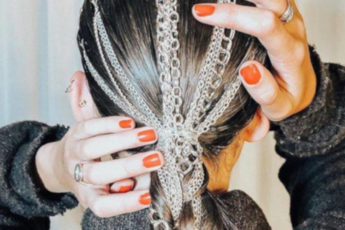 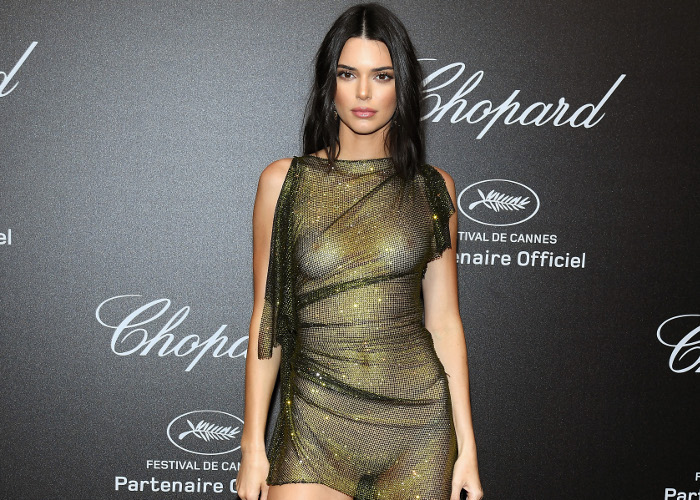 The Most Naked Dresses on The Cannes Red Carpet