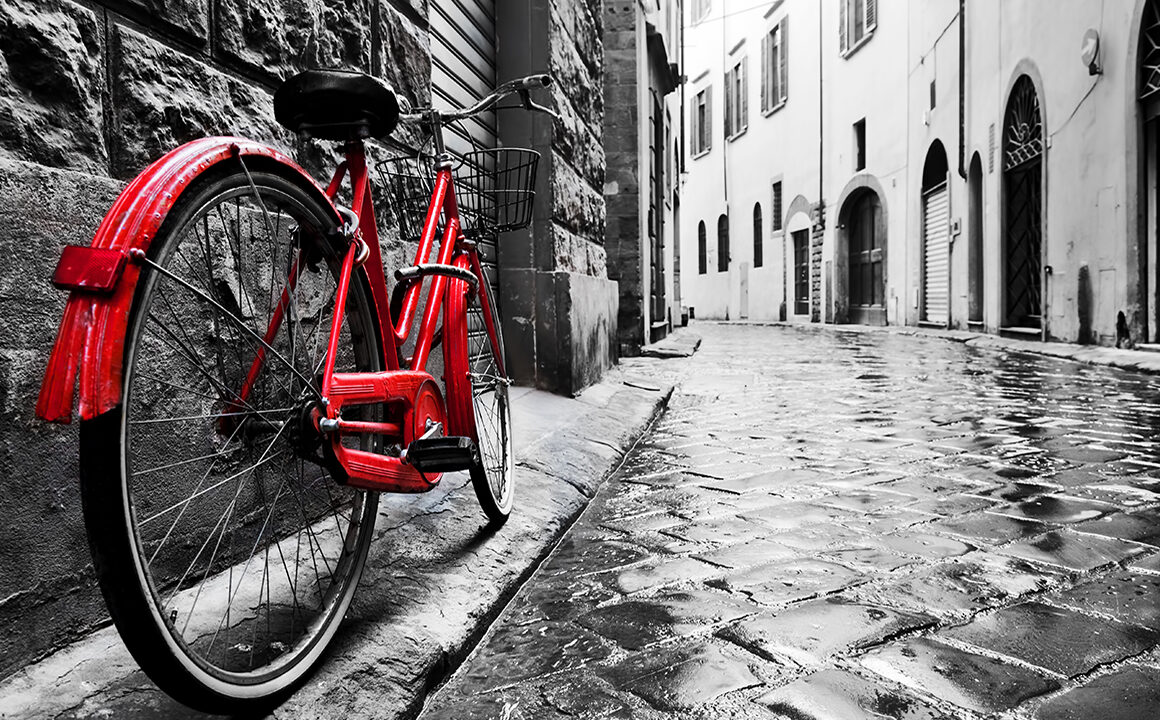 Electric bikes are already a favorite amongst the masses and great for urban use. But foldable e-bikes have taken convenience to another level. Combining the ease of an e-bike with portability, the combination can be life-saving for a lot of commuters. Women, in particular, can benefit a lot because of the weight and efficiency of women’s e-bikes.

The folding e-bikes could be the key to release you from commuting stress. The focus of these bikes is to make them more compact and easily transportable. These bikes, at the very least, are going to fold in half making them a perfect choice if you have limited storage at home or would like to transport them in a train or car.

While the idea is quite appealing, it is also a lot to ask from a single machine. Because of its ability to fold, an electric bike has a lot more to achieve as compared to a conventional bike. Moreover, the budget has to be spread between electric and mechanical parts, making it slightly more expensive than regular e-bikes.

Why Do You Need to Buy a Folding E-Bike?

A folding e-bike could be the solution to all your commuting concerns. If you plan to transport your bike on a regular basis, they are a more practical choice as compared to regular electric bikes. Owning a folding bike can make you enjoy cycling as a part of your routine.

It is suitable for:

If you have a long or hilly commute or if you just don’t want to tire on a leisure ride, electric bikes are a better option as compared to regular bikes. However, make sure to read the reviews carefully before purchasing because certain e-bikes are too heavy to carry around.

Features to Look Out for in a Folding E-Bike

The weight of an e-bike can be more than that of a regular bike as it ranges between 16.5 kg to 22.5 kg. The heavier the bike is, the harder it will be to carry it around. Also, the weight will require more effort from you to get it up to speed if you lose battery on your way.

If you’re not ordering online, lift the e-bike when it’s folded and unfolded to check whether you can do it or not. Also, you need to feel how balanced the bike is in your hands. Therefore, the weight of the bike should be your foremost concern while purchasing it.

It is essential to test how much the battery of a bike is going to last whether you are on flat or hilly terrain. There are a few products that hardly manage 45 miles before they need a new charge, so this concern is worth your time. If the route is long, you don’t want to carry the bike instead of the bike carrying you.

The range of the bike also has a lot to do with how far you need to travel, the amount of motor assistance required during travel, or how hilly the journey is. Other factors such as weight of the rider, air resistance, and rolling resistance also count when it comes to determining the range of the bike.

If you plan to commute regularly using the bike, you’ll be folding and unfolding it many times. It is essential that you must be comfortable with the folding mechanism and the e-bike is compact when folded. The time that is taken to fold or unfold the bike also counts a lot.

Poor folding bikes are difficult to fold and unfold. Moreover, they are not even compact when folded, destroying the entire purpose of getting a folding e-bike. Such bikes may also have poor-quality hinges making them more prone to wear and tear or even rust.

It is a good idea to find such a bike that has a removable battery because that will make transportation a lot easier. A considerable amount of weight is removed from the bike when you remove its battery and one can easily carry it separately.

If the battery is built into the frame, you cannot even remove it for charging or storage. Since most of the lithium-ion batteries come only with a limited life span, this could also affect the life of your bike.

With certain e-bikes, the motor support doesn’t kick in until you’ve already completed a few pedal revolutions. Thus, you’ll be facing difficulty if riding on a hill or when pushing from traffic lights. The best electric bikes have pedal sensors allowing the rider to feel the power of the motor instantly.

The comfort of the ride on all kinds of surfaces also determines its quality. The smoothness of the motor when on rough terrains or while taking sharp turns tells a lot about the quality of the e-bike.

How Much to Spend on a Folding E-Bike?

Any folding electric bike in the UK can cost thousands of pounds due to the combination of folding technology and expensive battery packs. However, there is a wide contrast in prices, so it is better to carry out the required research to know whether you can get away with a cheaper option or not.

The complication with folding e-bikes is that more money may get you a wider range and long-lasting battery but it may also add weight to the bike, which will make transport difficult. Your best attempt is to purchase such a folding e-bike that has a decent range and is light to carry.

The best folding electric bike will make the commute happier for you with its efficiency and lightweight. By being compact and easy-to-carry, it will be possible to carry it on train or car without any hassle and store it anywhere without being worried about space. It is better to do your research thoroughly before spending a significant amount of money on any product. 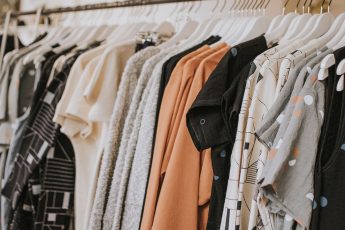 Printed Fabrics for Clothing Between History and Production 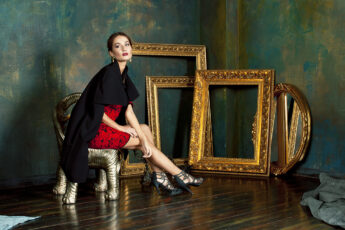 How to Add a Touch of Halloween to Your Daily Wardrobe 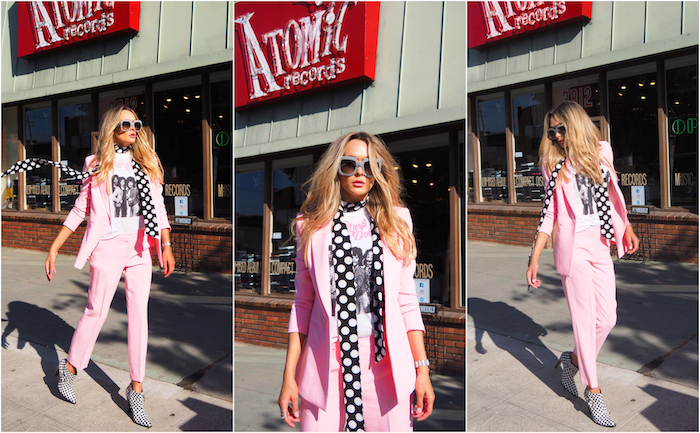 Pink Suits Have Never Been More In

« Previous post
Try the Hottest 2021 Spring Makeup Trends Before Everyone Else
Next post »
Bingo: Where Retro Fun Meets Sleek Modernity