Yael Shelbia- Who is she? Why did she become famous? 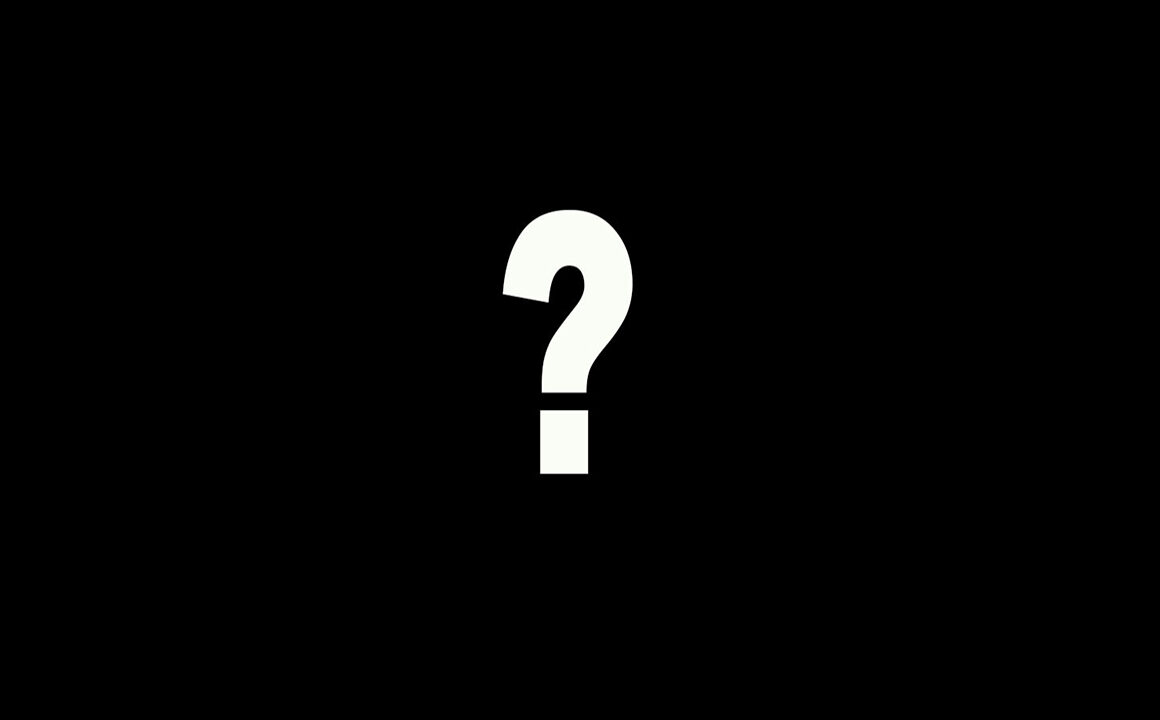 Ever since this 19-year-old Israeli beauty appeared on the cover of UAE magazine, everyone talked about her. Yes, you guessed it right!

We are talking about the blue-eyed girl who has made it to the top position on the list of the world’s most beautiful women. Since everyone is so curious to know more about her, we collected information on her life. So, let’s have some insight into this amazing girl’s life.

A Glimpse Of The Personal Life

The model’s complete name is Yael Shelbia Cohen. She was born in Nahariya, Israel on 31st August 2001. When she was just 16 years old, she posted some of her selfies on Instagram, because of which she got a photoshoot offer from Marina Moskowitz, who is a professional photographer.

However, she faced criticism for her modeling career from her religious school. Moreover, because of her religious teachings, she had to let go of various modeling projects as her religion doesn’t allow her to wear revealing clothes. This was proving to be quite a hindrance to her career. However, in the end, with the support of her parents, she decided to focus on her career.

Thus, she proved to everyone that hard work and persistence is always the key to success. To put things into perspective, the stunning model has surpassed Gal Gadot as a beautiful face.

The Rise To Fame As Model (Career)

Her career began with a simple photoshoot when she was 16 years old, and in three years of her career, she has done some remarkable work. In 2018, she did modeling for Kim Kardashian’s brand KKW beauty. Then in 2019, she was chosen to work for Kylie Jenner’s skincare range. Moreover, in the same year, she acted in Palmach’s television series, a drama set in 1946. It seems like she is on a steady pace as a model and actress moving ahead with the fashion world.

Despite being the most beautiful face of 2020, she somehow managed to maintain a low profile. Perhaps she might have to kick it up a notch if she truly wants to stand out from other models.

Not much is known about her net worth as her earning source is modeling. However, the model has worked for celebrities like Kim Kardashian and Kylie Jenner. Thus, one can take a good guess on her income.

Moreover, according to the sources in 2019, her net worth was estimated around $500K- $1million. Furthermore, 2019 was when she worked for Kylie Jenner and acted in a Television show.  However, in 2020 her net worth increased significantly due to which now she has a net worth of around $1million-$10million.

Additionally, there has not been any official announcement made by the model on her net worth. So, the above-mentioned figure is based on a rough guess according to her work till now.

Is Yael Shelbia dating anyone?

Shelbia is dating a rich American businessman Brandon Korff, whom she began dating back in 2019. Brandon is the grandson of Sumner Murray Redston, who is a billionaire. He is the son of Yitzhak Aharon Korff and Shari Redstone.

Is Yael Shelbia on social media?

Yes, Yael is on social media; she is an active Instagram user and has over 1.3 million followers. In fact, social media played a vital role in her life as it landed her first break ever. We can expect her to use the potential of Instagram to further her career.

Did she join the military?

Yes, you will be surprised to know that this blue-eyed beauty is currently serving her country in the Israeli Air Force. However, she had an alternate option of joining Sherut Leumi. She opted to serve her country instead.

Was she expelled from Ulpana High School?

Success never comes easy, and to achieve one thing, you have to let go of another thing that is precious to you. In Yael’s case, she was threatened to be expelled by her religious school known as Ulpana High School. According to them, she was disrespecting the religious beliefs.

Her clash with religious beliefs led her to finally quit High School and move ahead with her career as a model and actress. Correlatively, she had to turn down many offers for modeling and fashion due to her religious school. Hopefully, she can recover from it.

This young girl surely is something as in 2018, when she was just seventeen years old, she became the third most beautiful face in the world, leaving behind another Israeli beauty Gal Gadot. It is quite a feat, and now, as the most beautiful face, we can expect her to achieve something great as a model and access.  That’s all on this charming model who will be turning twenty in August 2021. She really has a long way to go, and this is just the beginning for her. 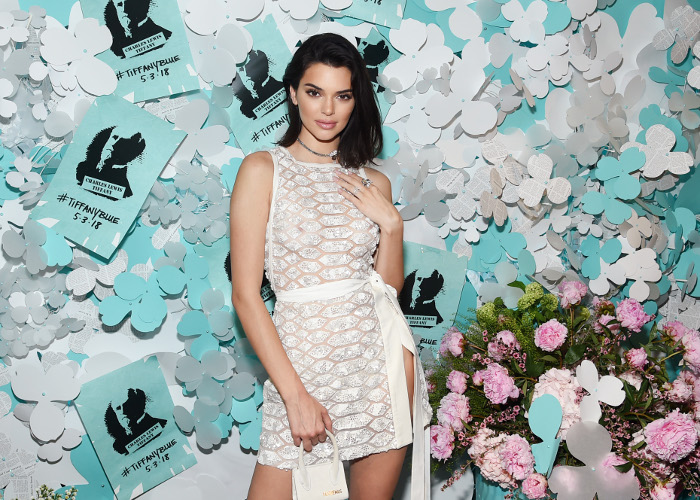 Kendall Jenner Frees The Nipple in a Naked Dress 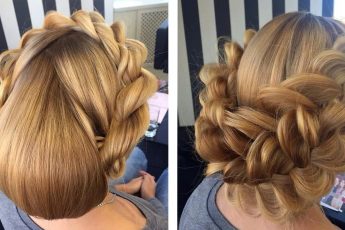 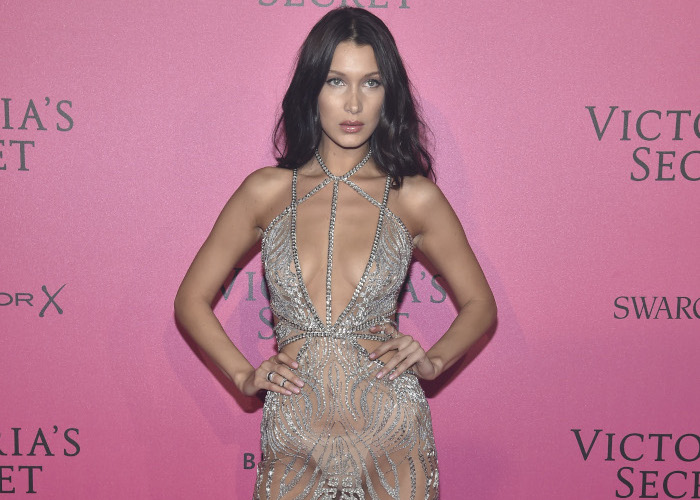 15 Celebrities Who Are Obsessed With Naked Dresses