What Is It Yoga Tattoos Represent? 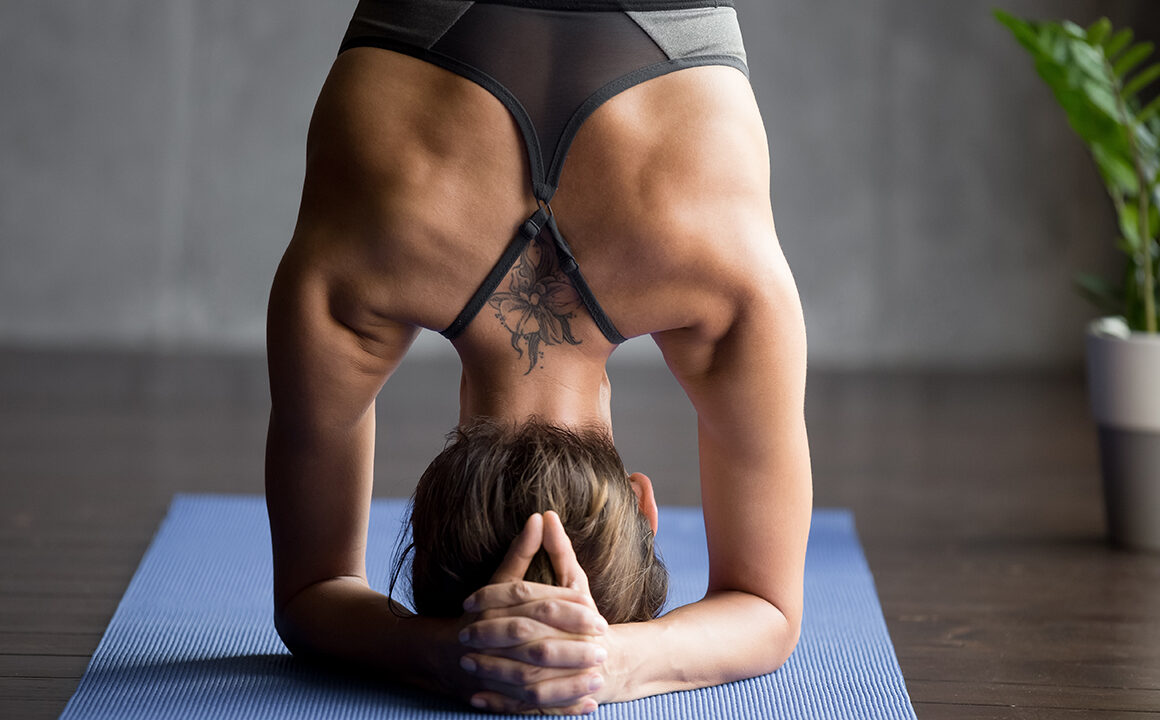 Today, the global influence of yoga has encouraged individuals to live the yogic lifestyle, which centers on molding your general ways of life, and align them with the philosophies, principles, morals, and ethics of yoga. The lifestyle’s goal is to expand spiritual energy through breathing and mental concentration. The outcome is meant to provide balance, positivity, health, and happiness into your life.

Notably, each yogi has a personal way of expressing the lifestyle. One of the most interesting manners is the use of crystals that carry energetic qualities that are useful in manifesting creativity, healing, and more.  Crystal for an anxious mind, when integrated with a mindfulness practice such as yoga, can help neutralize energy. The combination takes you to a deeper level of restoration, creating unity with your yoga practice, your crystals, and, most importantly, yourself. There are a lot of accessory shops that are accessible online, such as Tiny Rituals, which sells various gem stones suitable to every yogi, which sells various gem stones which may suit every yogi’s needs.

Another way of expressing the yogi lifestyle is through tattoos. Yoga enthusiasts prefer to get tattoos of various symbols that show their preferred poses. Tattoo design and intricacy are endlessly varied. As with yoga poses, these illustrations also have representations behind them.

The lotus flower flourishes on the surface with its roots deep in the mud, making it a symbol of light and emergence from darkness. The number of petals depends on the symbol behind the lotus. The most common design has eight petals (eight limbs of yoga), which can grow into a thousand one (crown chakra, or center of enlightenment).

In Buddhism, the blossom of the lotus signifies the opening of the heart. Buddhists believe that this manifests the divine unraveling within. It’s an excellent manifestation of new beginnings and purity. Likewise, a closed bloom shows the heart with its endless potential for enlightenment,

Notably, yoga as a stress buster has different poses that bring forth various symbols. The mandala, when used in a spiritual practice, is said to help ease the mind in meditation.

Often translated as “circle” in English, mandalas, which can be another version of the lotus flower, are said to represent the universe and designed to offer a visual balance of elements that signifies wholeness and unity. The hamsa is a hand-shaped representation with an eye illustration on its center. This symbol stands for courage and bravery, while the eye brings good luck and security.

Interestingly, the mandala shows many aspects of your own life–patterns of nature and the circles of life, friends, and family.

The OM (“AUM”) tattoo, written in Sanskrit, represents different meanings for every writing curve. As a whole, it manifests having higher awareness and reaching a state of nirvana.

Om is regarded as one of the most powerful mantras. The ritual chanting has been performed for thousands of years and is often used by yogis as they begin and end yoga. Moreover, the OM or “AUM” is also believed to be the sound that was made when all creation came into existence.

From the earth, the moon seems to be constantly evolving as it waxes and wanes in its infinite cycle. Nonetheless, the moon never actually vanishes from the sky. Instead, it remains the same as it silently orbits over you.

The moon is a powerful symbol for yogis. Inevitably, you go through constant refinements, yet you’re still the same person from the day you were born.

Furthermore, the moon represents rebirth, feminine power, and fertility. It also symbolizes the karmic cycle which supports the notion that what goes around comes around.

Chakras are the round energy vortexes that represent every point on the spinal column. They start at the base of your spine and extend to the crown of your head. Notably, all seven chakras are associated with the various organs within the body.

To operate at their best, your chakras need to stay open or in harmony. If they get blocked, you may encounter health problems related to a certain chakra.

Yoga has been a globally-accepted practice for centuries. Due to its scientifically-supported benefits, more individuals are learning to embrace the activity and lifestyle.

Significantly, there are plenty of ways to express your yogi lifestyle. As yoga continues to gain popularity so does the inspiration to get a tattoo. These beautiful artworks represent varying personal and spiritual beliefs. 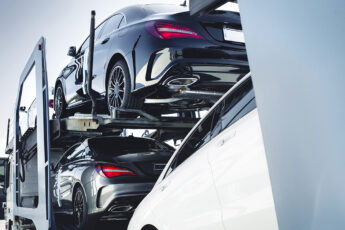 How Much Time Does it Take to Ship a Car? 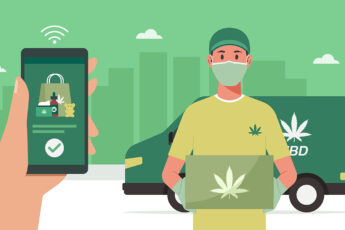 Buy Cannabis Online the Safe Way With These Tips 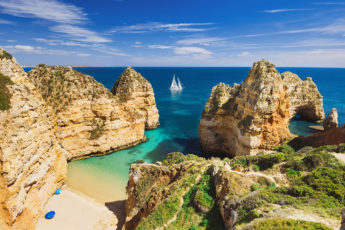 5 Truly Beautiful Spots in Europe You Need to Visit

July 3, 2019
« Previous post
Must-Visit Under-the-Radar Fashion Capitals of the World
Next post »
Refresh Your Look in 2021 with the Chestnut Brunette Hair Trend