What Are the Most Expensive Drinks In Vegas? 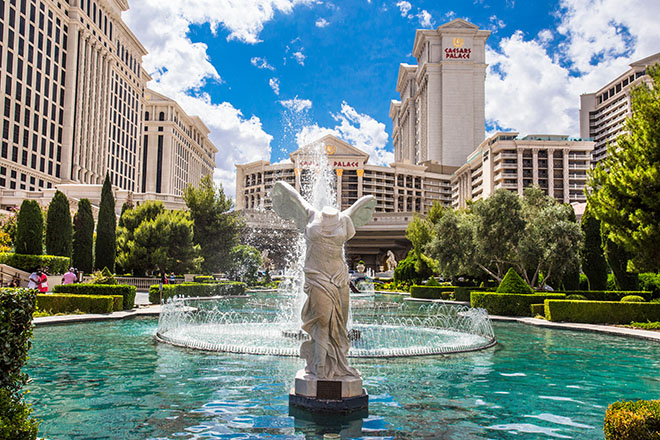 A fundamental part of the experience of being in cities such as Las Vegas is taking in all they have to offer. This can involve seeing the sights, getting involved with tours or visiting local bars and restaurants. In places like Vegas, that last one can be pretty important and they’re not short of some eye-wateringly high prices – here’s some of the most expensive they’ve got.

Undoubtedly the most expensive drink available in Vegas at the moment is the Ono cocktail, starting at $10,000 and available from the XS Encore. Named after John Lennon’s second wife, it’s comprised of Remy Martin’s Louis XIII Black Pearl cognac, Champagne ‘Charlie’, rose extract, apricot puree and freshly-squeezed orange juice. What’s more, it comes in a jewel-encrusted glass, but that’s not all. The drink does also come with a selection of gifts including an 18-carat gold necklace, complete with a black pearl and diamonds, as well as a pair of Mont Blanc leather and gold cuff links. There’s a story that goes around the clubs that buying an Ono leaves your wallet scarred and broken, especially given that high price.

It appears that the XS Encore would be the best place in town for thousand-dollar drinks, especially given this next one comes from them too. The $5500 Five Star doesn’t come with the same gifts that the Ono does, but it is served on a gold tray, which may just seem the worth money. Of course, with drinks this expensive, it’s not necessarily the actual contents of the glass that’s being paid for, it’s the experience that goes with it. Therefore, in the case of both the Ono and the Five Star, what is worth the money is the combined exclusivity of getting into one of Vegas’ best clubs and being able to afford some of its most expensive offerings.

A little way down from the Five Star comes something a bit fruitier, namely the High Limit Kir Royale that can be found at MGM’s Teatro Euro Bar for the princely sum of $2200. Even with a much lower mark-up than the likes of Five Star and the Ono, the High Limit Kir Royale is considered to be one of the best on the Strip. With key ingredients such as Hardy Perfection Cognac and Louis Roedererr Cristal Rose champagne, it’s fair to say that the makers have pulled out all the stops in making it one of the sweetest drinks available. What’s more, they even throw in some raspberries on the top to help out with the fruitiness.

It’s important to note however that you don’t have to go to Vegas to gain the whole high-roller lifestyle, be it with the expensive drinks or otherwise. The advent of the Internet has made such things a lot more accessible: you can watch videos on YouTube that show how the other half live, utilize Google Maps to see where some of these exclusive clubs are located or visit sites such as bonus.ca to get a bit of the Vegas experience at home. With the rapid rise of the digital age, online casinos have become all the more popular which has prompted comparison sites to come into the fold to bring together some of the best providers out there and collate who they believe are worth looking at. In addition, they make use of industry experts to review such sites to make sure that players are getting the best deals.

Many aspire to be able to afford several thousand dollar cocktails in some of the most exclusive Vegas locations. Reading about them can provide valuable insight into some of the things the more fortunate in life can afford and also how they go about their lives. Some of us can only dream of spending such copious amounts to just get a slice of the good life. 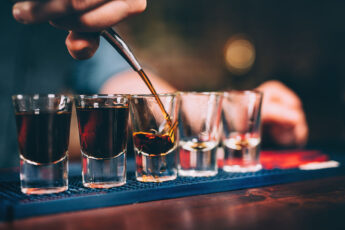 Mixology 101: Steps for Crafting Dessert Drinks That Will Impress Your Guests

The Fundamental Rules of Food and Wine Pairing You Should Know 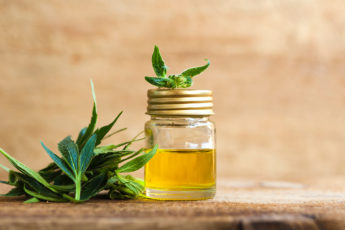