The Meanings of Wearing Rings on Different Fingers

When picking jewelry and accessories, you can reveal a great deal of information about your personality and psyche. At least this is what most psychologists agree upon. Still, what’s more important and essential in this respect is how you use those pieces. This refers to rings, too, and of course the fingers on which you wear rings most often can also tell a lot about what kind of person you are and what characteristics you have. So that’s what we are going to speak about right now, introducing the meanings of rings worn on different fingers.

Before passing to that, however, we would like to speak about some general principles that exist concerning jewelry and the ways of wearing it. One thing you need to know is that ovular and stretched rings look more elegant and visually make the fingers longer and cuter.

Shorter women should avoid wearing big rings with big jewels. If your fingers are small and thin, then you should think of getting smaller and lighter alternatives.

One more thing that you should take into account is the fact that it’s not acceptable to wear big and catchy rings until 5 o’clock in the evening, especially if that’s not simple bijou but expensive jewelry.

Finally, to compliment your rings, be sure to have well-groomed nails.

Wearing numerous rings on one finger is considered tacky. Still, the modern experiments seem to solve this problem, creating some identically designed rings that are meant to be worn together, but at least those rings have something in common like the design and the material.

There is also one more interesting belief about rings and fingers concerning the belief of Yin and Yang, according to which when a person who is right-handed wears rings, his or her left hand stands for yin and the right hand stands for yang. When he or she wear a ring on the yin, this means getting a skill or trait, while a ring on the yang means the opposite – giving skills or traits. Accordingly, for a left-handed person the places of yin and yang also shift.

Without further ado, here’s the list of meanings of wearing rings on each finger!

Meanings of Rings on the Thumb

The ancient Greek associated the thumb with manly dignity and with the preservation of manly strength and power. That was the main meaning of wearing rings on the thumb.

Nowadays, it’s said that those, who wear rings on thumbs try to get self-assured with all the means possible, including the sexual aspect. This is of course true about men wearing rings on thumbs.

As for women wearing rings on thumbs, this might signal about having some manly features of character like persistence and stubbornness or hot-blooded temper.

On the other hand it might mean some insecurity or dissatisfaction especially in terms of intimate aspects of life. Those women having nontraditional sexual orientation are also known for wearing rings on thumbs.

Turning to yin and yang, wearing rings on the yin thumb means assertiveness and desire to impose your will and wishes on others, while for yang it means flexible nature and ability to adapt to others’ will easily.

Meanings of Rings on the Index Finger

Rings especially worn on the index finger of the right hand demonstrate longing for power. This also speaks for such qualities of character as discretion.

As for rings worn on the left hand, we can speak about meanings like longing to seem not what you really are, as well as a highly developed megalomania and inclination to hysteria. The ability to rule also comes with this finger.

And according to the yin and yang theory, wearing rings on yin index finger means seeking for leadership, while on yang it means being ready to accept guidance from others and willingness to take a recessive role.

As for the symbolic-astrological association, it goes tied with Jupiter symbolizing power and authority. So the metal is tin.

Meanings of Rings on the Middle Finger

The middle finger is actually the best one to wear a ring you want to show off. Many psychologists believe that in such cases the owner of the ring wants to show off not only the ring, but herself as well.

It’s not in vain that Marylin Monroe showed her ring on the middle finger in the video clip of her famous song about diamonds. The more effective the ring is, the more you want to persuade everyone around you that you’re just irresistible. The belief in fate and magic can also be revealed through wearing rings on the middle finger.

In addition, it’s also said that in this case wearing a ring on yang middle finger means having the capability of differentiating between what’s right and what’s wrong and being able to take own decisions about that, while for yang this means the inclination to seek for guidance from others again.

Due to its location the middle finger is associated with balance quite often, that’s why symbolically it’s also connected with Saturn, the metal of which is lead.

Meanings of Rings on the Ring Finger

Those ladies who are not yet married but wear rings on ring fingers want to show maybe even subconsciously that they really want to change their status as soon as possible, at the same time trying to tell everyone around that they are just fine. The romantic nature and the dreaminess can also be revealed with the help of a ring worn on the ring finger.

By the way, wearing rings on the ring finger of the left hand is not a good idea since it’s a sign of a divorced lady or a widow. So if you wear a ring on yin you are most probably creative and resourceful which gives you a chance to solve your problems easily, while for those wearing rings on yang ring finger it’s preferable to show and teach others how they can be creative and use their skill for their own profit.

Going deeper into symbolism we also discover that this finger is associated with Earth’s moon and the symbolic metal in this case is silver.

Meanings of Rings on Pinky

This is the exact sign of extraordinary people. This is the symbol of artistic and creative character having qualities like eloquence and ability to persuade. Rings on the little finger also signal about the wearer’s cunning character and resourcefulness.

It’s also believed that those wearing rings on the little finger know how to find common grounds with different people easily. This is of course a good start for success in business.

A ring on the pinky of yin indicates capabilities like communicativeness, which is most frequently used to elicit whatever the owner wants from others. As for yang, abilities like being led easily and grasping whatever others try to tell easily can be noted.

Wearing rings on pinky has some more aspects like independence from religious and cultural contexts and the chance to make a ring catchier and flashier. Pinky is most often associated with Mercury.

So this was all that we would like to present to your attention concerning the meanings of rings on different fingers, hoping that you will find some informative and interesting news here. So try to be more attentive when picking a finger for wearing your favorite rings next time!

How to Choose The Best Jewelry For Your Skin Tone 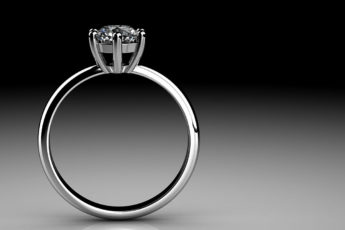 6 Brilliant Tips to Help Pick out the Best Engagement Ring 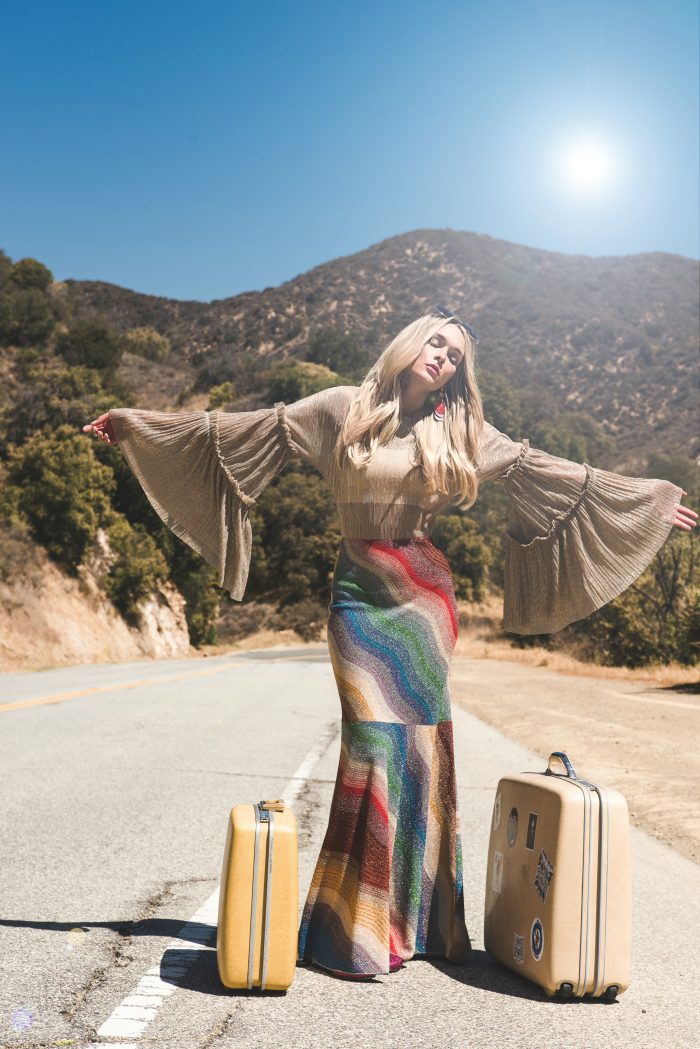 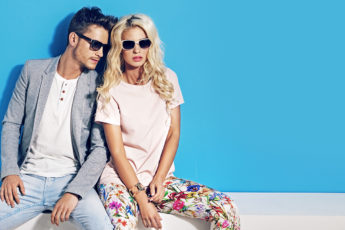 Classic Accessories for the Modern Man

November 11, 2019
« Previous post
Makeup Tips Every Girl Has to Know
Next post »
The Chicest Bob With Bangs Hairstyles to Try for a Fabulous Look