The Uncommon Things To Do In Egypt As A Solo Traveler

Solo traveling is an extreme kind of adventure especially when you are planning to go to Egypt considering all the rumors about this region. But if you have the courage to take up a trip to Egypt then this place will not disappoint you. Let’s check on the things that you can do and places that will triple your excitement and experience as a solo traveler.

The Lost City of Heracleion

This might sound like a scene from a sci-fi but there is an actual city in Egypt that is submerged in the sea. You read it right. The city of Thonis-Heracleion appeared in a few strange inscriptions and ancient texts and was embedded for hundreds of years deep beneath the sea. The found ruins tell a story about a city that was built around a grand temple and played the role of Egypt’s major business routes and one day it was drowned in the water and the rest is a mystery. So if you are on a solo trip to Egypt, then this adventurous experience is waiting for you.

The City of Dead

When you are in Egypt on a solo trip, you have the perfect chance to go to places like these. The cemetery of Zawiyyet al-Mayyiteen is near the city of Minya in Egypt and it is famously known as ‘The City of Dead’ because it is one of the largest and most interesting graveyards of the world. You will see white conical tombs for as long as your sight would reach. Its charm will wake the Socrates in you especially when you are on a solo trip to the place.

Egypt is full of the places that will amaze you to heavens and the Desert Breath is one of them. Desert Breath is a modern art piece that looks like a crop ring as a circle right in the middle of the desert. It was raised from a plain desert landscape in the Egyptian desert by the artists so it is a human-made site. Its mud cones seem enormous, exotic ant hills but they are just art. you may not be able to find this kind of art anywhere else in the world. You may have to take an air ride (may cost you some dollars but won’t be much if you are alone) to see the effects of this place because it may not look as appealing from the ground.

Wadi Al Hitan is just another wonder that you can see in Egypt while on a solo trip. The country’s great collection of fossils records the evolution of the whale from land mammal to sea creatures. Very few places in the world speak of such an ecological story as fascinating and intriguing as that of Wadi al-Hitan, the “Whale Valley” of Egypt. It is in the middle of a wind-sculpted landscape of sand and rocks where sits a vast array of the most surprising fragments of whales. The remains are from a long-extinct whale that had hind legs. Add this place to your list when you come to Egypt so you can witness nature’s oldest transition.

Egypt is a place full of shrines and interesting historical spots and this one is just one of them. The Tomb of Nefertari is also called the Sistine Chapel of Egypt preserving some of the most precious paintings of Egyptian kings and queens. The tomb’s vibrant colors offer tourists a good picture of what certain tombs and temples in the region during ancient times looked like. The tomb displays a different degree of detail as opposed to other tombs located in the Kings’ Valley or even the rest of the Queens’ Valley. This tomb will open a window for you to peek into the old times.

For most people, Egypt is a country of pyramids because it has been associated with them for a long time. And Djoser pyramid just adds to the list because it is believed to be the oldest pyramid to ever exist in Egypt. It is in the city of Al Badrashin of Egypt. People visit this ancient site to enhance their view on history. You can click pictures and make as many memories here as you want to keep the place fresh in your mind.

End of the World Cinema

You must have seen other cinemas in the world full of people but since this is Egypt, don’t expect the normal. The cinema that we are talking about is present in Qesm Sharm Ash Sheikh of Egypt. It was deemed as a source of entertainment for Egyptians. But as per the historical reports about this place, the cinema was abandoned by its visitors all of sudden and for no apparent reason. If you go there in present times, you will see rusted chairs resting in the Senai desert and can feel the phases our world has pulled through. 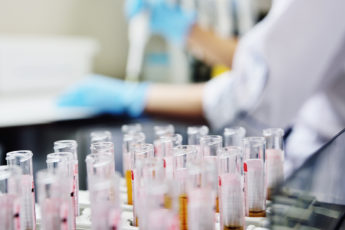 How Much are Your Genes Truly Responsible for Your Health and Looks? 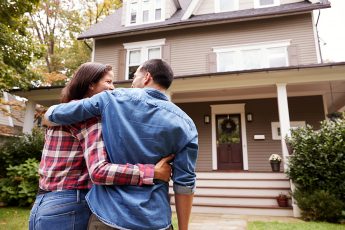 How to Maintain Awning Screen 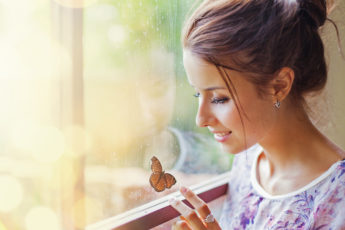 The Benefits of HGH for Your Heart to Stay Fit

September 3, 2019
« Previous post
The Dreamiest Lavender Hair Colors To Refresh Your Look This Summer
Next post »
How To Determine The Right CBD Dosage To Use For Your Everyday Routine