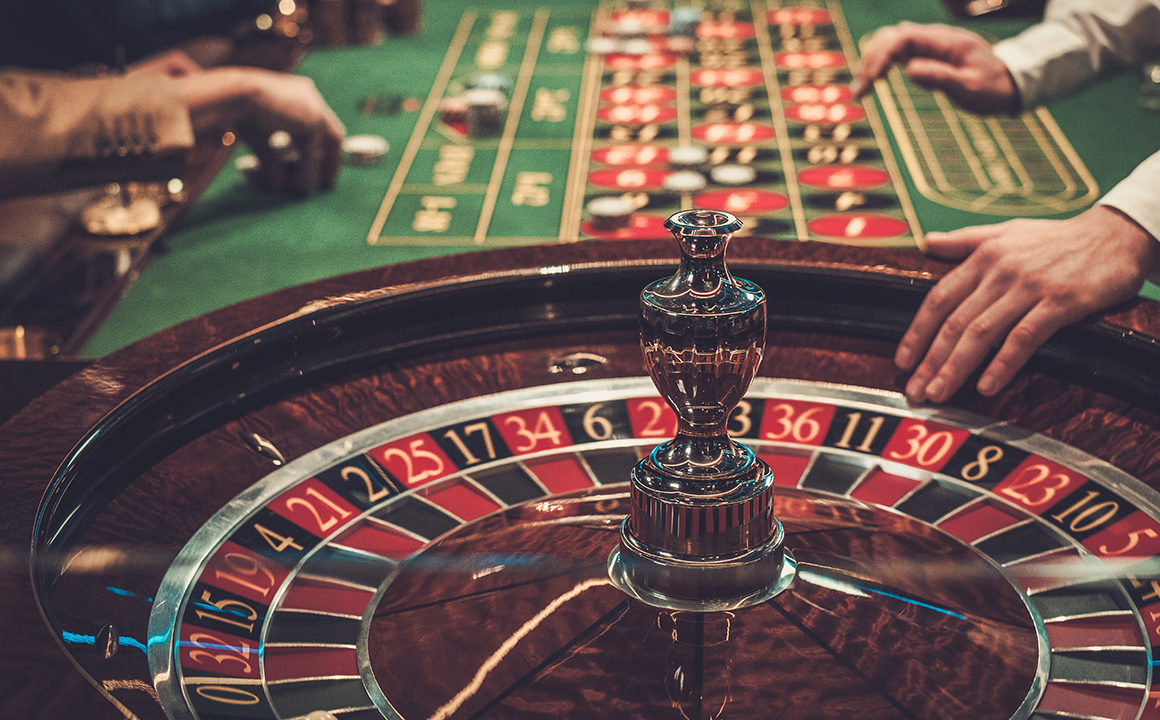 Gambling is something that has engrossed many people’s lives. When we think about gambling, we usually imagine everyday people behind casino tables. But sometimes highest-paid actors also enjoy the thrill of board games and slot reels. In this article, we’re going to take a look at some of them and see, just how involved they are in the gambling industry.

Slot games have been around for more than a century now. From the earliest mechanical devices to modern video games, slots have mesmerized their players. They’re actually so addictive that some of the world’s biggest celebrities have also enjoyed them. One such celebrity is Pamela Anderson, a former Playboy model, who’s not only an avid slots player but is also notorious for losing as much as a quarter-million in poker in a single night.

But Anderson is not alone in her recklessness of spending money on slots. Among many such celebrities was David Gest, a now-deceased reality TV star and music producer. Before his death, he ran up debts of $500,000 in slots and other games. One such addictive slots game is Dead or Alive 2, which is a sequel to the already popular predecessor.

Blackjack is a classic gambling game that has attracted some of the biggest audience mainly for its strategizing demands. That’s why many celebrities opt for this game so vigorously.

Among those avid celebrity, players are Tiger Woods and Ben Affleck. Both of them are known for their risk-taking and their love for expensive playing hands. For example, according to one of his mistresses, Woods has been spending tens of thousands of dollars on a Blackjack table at a Sin City casino.

Celebrities have also been playing Roulette with joy. It seems that Tiger Woods has a sweet spot not only for Blackjack but also for Roulette. During his gambling ventures in Las Vegas, he was coupled with famous NBA star Charles Barkley, who is also famous for his love of Roulette.

And then there’s Poker. A famous actor Tobey Maguire is known to have taken lessons from an actual professional to learn some of the Poker techniques. He used those techniques when he was a member of a so-called ring, which consisted of Leonardo DiCaprio, Orlando Bloom, Ben Affleck, and many more.

But to be clear, none of those celebrities above come close to the Oscar-nominated actress Jennifer Tilly, who’s so involved that even her Wikipedia page says that she’s a Poker player. The actress has won the World Series of Poker Ladies Championship in 2005.

Craps is yet another game enjoyed by celebrities. But by celebrities we don’t strictly mean actors or show-business people. You’d be surprised to know that even the politicians find pleasure in gambling. A former Democratic presidential candidate John McCain was an enthusiastic Craps player, who’s playing hands were famously full of rage and anger.

Another interesting case is comedian Ray Romano’s addiction to Craps. He was so heavily dependent on the game that he had to create his own rehab program. With this program, he would work a Craps table for his friends but wouldn’t actually play for himself. It seems that the program has worked.

Celebrities are just like us when it comes to the excitement of gambling. The industry has attracted many more celebrities than we’ve mentioned above, which proves the point that they’re also susceptible to its appeal. The difference between them and other everyday people is, the former has so much more to spend, which makes the process more addictive and fun.

Style tips for a night at the casino 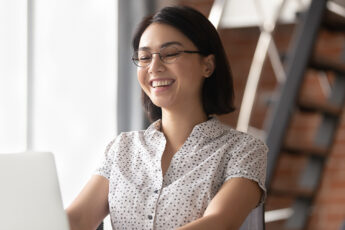 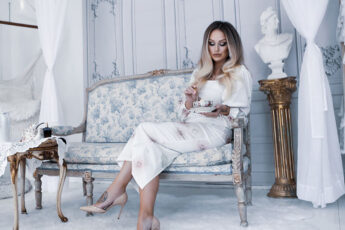 Aspects to Consider When Choosing Wallpapers for Your Home 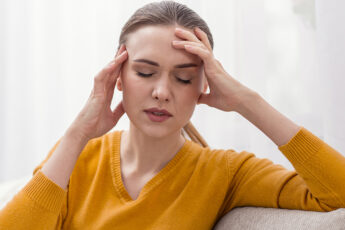 How to Cope with a Dust Mite Allergy