Kate Moss is the ultimate style icon, but we must admit she doesn’t need clothes to make a statement. Since the early ages of her career, Kate is known for daring naked shots. In fact, in 1990 a nude photoshoot launched her career. However, later the supermodel opened up that she doesn’t remember the shot as a happy one.

“I see a 16-year-old now, and to ask her to take her clothes off would feel really weird,” she told Vanity Fair. “But they were like: If you don’t do it, then we’re not going to book you again. So I’d lock myself in the toilet and cry and then come out and do it. I never felt very comfortable about it.”

Thankfully, Kate Moss’s career skyrocketed during the ’90s, leaving her space to make decisions on her own. As a part of “The Big Five” supermodels of the ’90s, Moss finally didn’t have to strip down fearing that no one will work with her is she didn’t. To this date, she has numberless tastefully nude photoshoots that deserve all the praise they are getting. Feast your eyes on Kate Moss’s most naked shots over the years.

Kate Moss is unbothered in insanely hot lingerie, flaunting her best assets while smoking a cigarette. 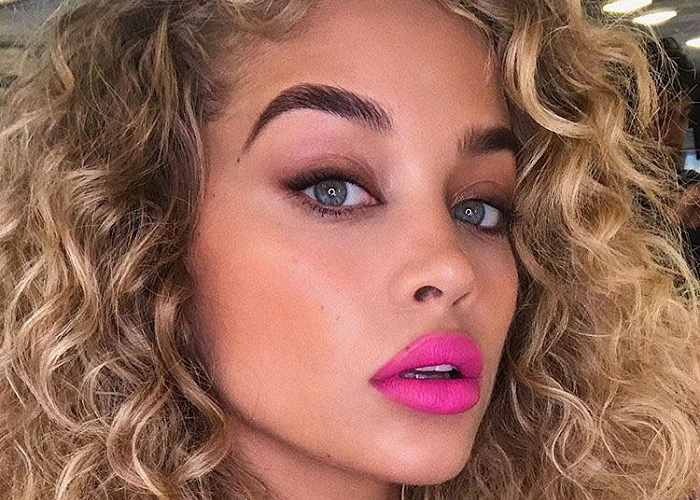 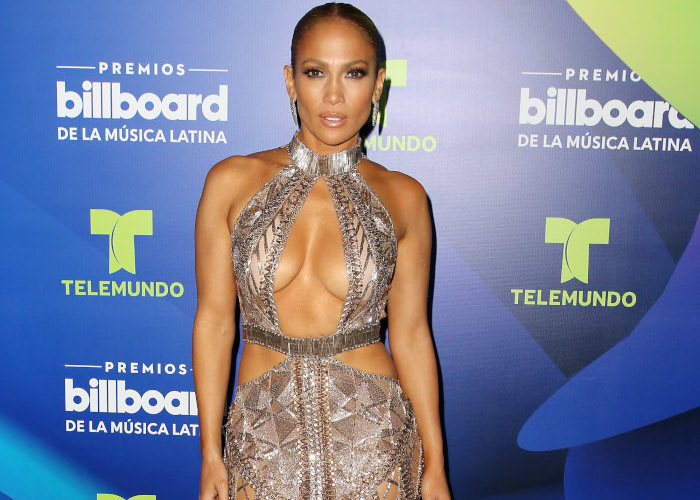 July 9, 2018
« Previous post
How To Do Hot Airport Style According To Celebs
Next post »
3 Interesting Fashion Choices for 2019