Here is How Your Favorite Models Got Discovered

Did you know that Winnie Harlow was discovered by Tyra Banks? Find out below how your favorite models were discovered. Some of their stories are quite fascinating. They are especially interesting if you are looking to begin modeling as a profession, yourself.

The South African beauty was discovered while shopping at a flea market. She later continued her modeling career in Paris. In 2010, Candice was named a Victoria Secret Angel. Eight years later, the blonde bombshell still has the same status as well as her own swimwear line, Tropic of C. 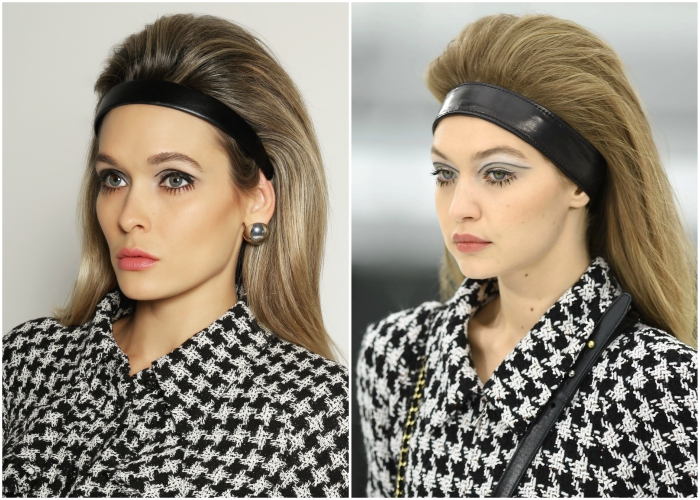 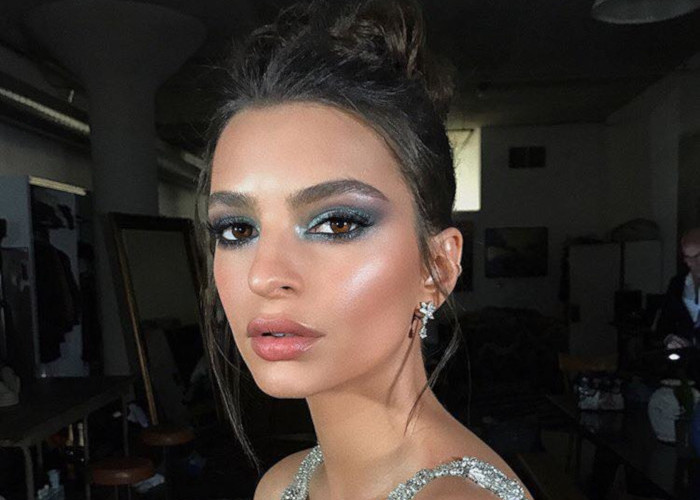 The Secrets Behind The A-List Glow 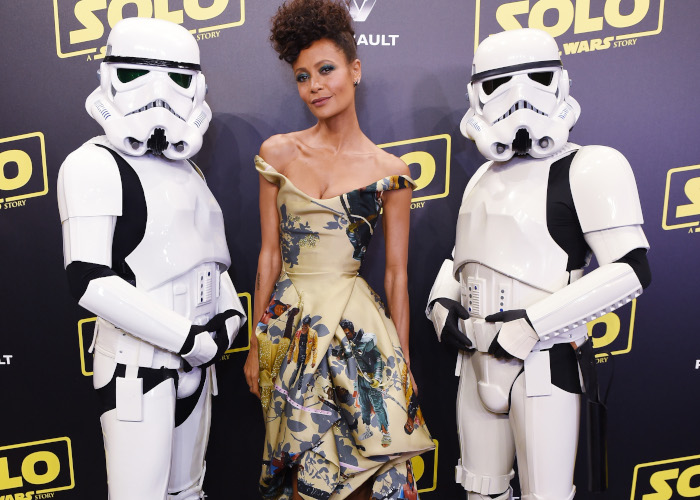 May 16, 2018
« Previous post
Your Ultimate Guide to Different Types of Braids
Next post »
The Most Iconic Celebrity Beauty Moments Worth Recreating