The Victoria’s Secret show is one of the biggest fashion spectacles of the year. This year, the opulent happening took place on November 8 in New York, but only the biggest A-listers got to watch it live. The show will officially air on December 2. Until then, take a look at the hottest moments from the 2018 Victoria’s Secret fashion show that made our jaws drop.

The longest-serving Victoria’s Secret Angel just hung up her wings for good. Adriana Lima made one last fierce walk on the brand’s runway looking as angelic as ever. After almost two decades with the brand, it’s really hard to imagine a Victoria’s Secret show without the Brazillian bombshell in it. 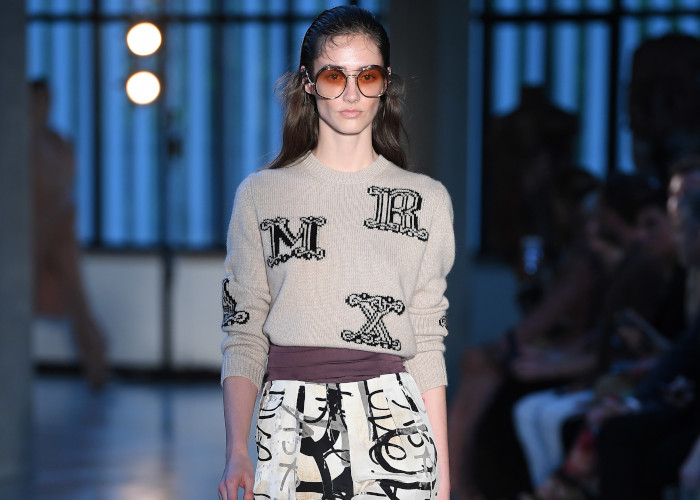 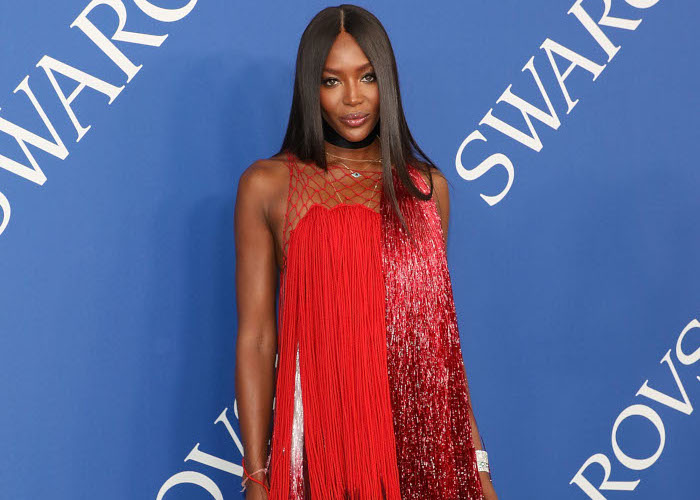 The Must-See Red Carpet Looks At The CFDA Awards 2018 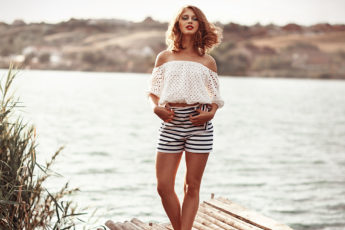 How To Wear Crop Tops

January 29, 2020
« Previous post
Sexiest Backstage Shots From The 2018 VS Show
Next post »
Your Guide to The New Project Runway