8 Times Rihanna Was a Fashion Maven

Rihanna is possibly the biggest fashion icon in the world. So far, she treated us with many stunning appearances. She is responsible for the majority of trends that are ruling the fashion industry at the moment. Rihanna is already a style and beauty mogul that never ceases to amaze. Check out some of her most stunning style moments in this short video.

For the Fenty Beauty launch in London, the Bajan singer stunned in a lavender tulle mini dress. She set the red carpet on fire with the super-feminine Molly Goddard gown. Goddard is an emerging London-based designer. Rihanna officially approved the come-back of tulle dresses on several occasions before. To complement the dress, the singer chose a pair of wrap-around silver glittery sandals. She also overly-accessorized with diamond jewelry including rings, bangles, dramatic earrings, and necklace. Rihanna looked like an urban princess and left everyone breathless with her appearance.

Another eye-catching style moment is the one she presented right after her Fenty X Puma fashion show in New York. The singer showed up in her designs from the Spring 2018 Collection from head to toes. She was actually on the way to her after-party at the Magic Hour. Rihanna wore a striking neon pink tracksuit, which revealed her Puma underwear. The bra she wore was a super-chic zip-up one in a fun aquamarine color. She added a pair of daring magenta sock boots to finish off the explosive look. Well, no one does the ’90s like Rihanna.

The Grammy-winning singer looked hotter than hell for the Fenty Beauty launch in the Times Square Sephora store. Rihanna chose a black velvet embellished dress by Oscar de la Renta and a pair of dramatic over-the-knee boots. The black boots were from the same designer and were heavily-embellished with crystals all over them. 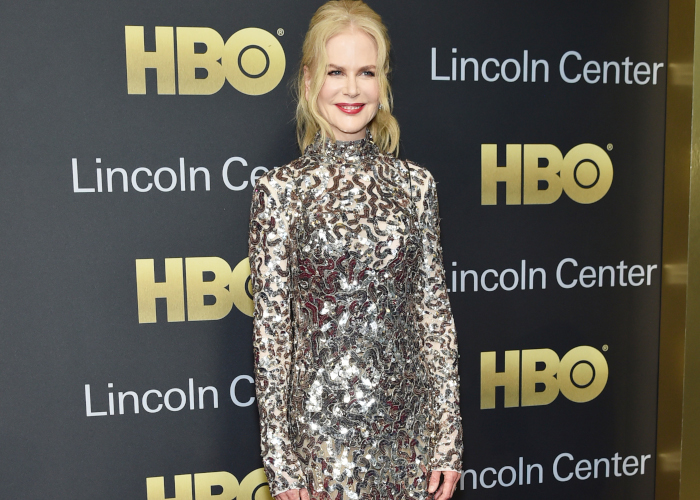