Former President Barack Obama is a regular on every men’s best-dressed list. During his presidency, we got used to seeing him in elegant suits. Once he left the White House, Barack decided to go with a more relaxed style. You can still see him wearing dapper suits and ties, but in most cases, he goes casual. His after-office style includes a lot of polo shirts and laid-back pants. Many refer to Obama’s new looks as the “cool dad’ style. Barack Obama is still an inspiration for many men and an excellent example of how a powerful man should dress and look.

In March this year Barack and former First Lady Michelle had lunch with U2 singer Bono. Mr. Obama opted for a very simple but sleek look. All three of them looked dashing in monochromatic outfits. Barack wore a black suit matched with a white shirt. He left several of the top buttons unbuttoned, that gave his look an urban vibe. The former President also decided to ditch the tie for this casual meet up.

In June, the whole Obama family took a vacation in Yogyakarta, Indonesia. Mr. Obama spent several years of his childhood living there. During that trip, Barack, Michelle, and their daughters visited the Becici Pine Forest. For this short visit, the former President chose a comfortable look that fit the occasion. He wore khaki pants and a navy polo shirt. Barack also opted for a pair of white New Balance sneakers, which is probably one of his favorite shoe brands.

During that same vacation, Mr. Obama met the Indonesian President Joko Widodo. Widodo took Barack on a personal tour of the Bogor State Palace. For that occasion, the former President chose a simple, but elegant look. He wore a pair of dark navy pants and a light blue shirt. This is a real proof that sometimes simplicity is the key of elegance.

The Matchy-Matchy Style Triumphs This Summer 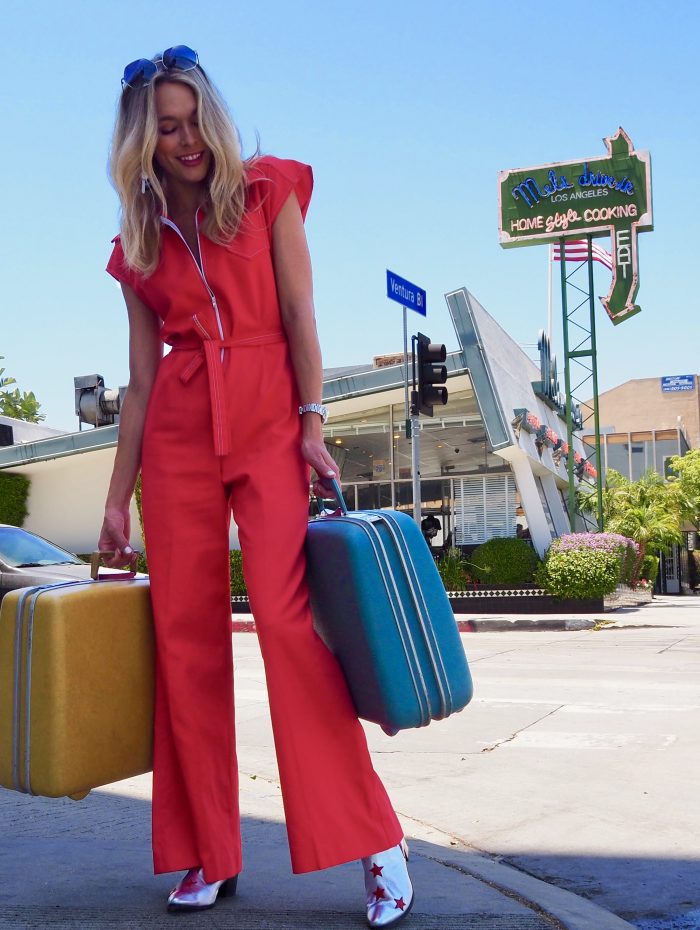 70s Babe Outfit Of The Week