The denim giant Levi’s is celebrating the 50th anniversary of the most iconic American garment ever- their denim trucker jacket. The mega-popular trucker jacket has many variations. They are all chic and cool. Today, everyone owns at least one denim jacket. The first Levi’s trucker jacket was made in 1967. This year the jacket celebrates 5 epic decades.

Levi’s celebrated the anniversary in the coolest possible way. The brand joined with 50 celebrities, influencers, musicians, actors, athletes, models, designers, and fashion editors. The impressive line-up includes famous faces such as Karlie Kloss, Miroslava Duma, Justin Timberlake, Snoop Dog, Diplo, Karla Welch, Virgil Abloh, Solange Knowles, G-Dragon and more. Each person had a chance to customize and create their version of the trucker jacket. Levi’s wanted to emphasize the individuality and uniqueness of all of these artists and give them the liberty to express what they do best through design.

All of the chic Type III toppers were showcased during an event that the brand held on Thursday, October 5. Many celebrities gathered at the Levi’s Haus in Los Angeles to support this event and to present their custom jackets. Karlie Kloss went with a very chic version of the Type III Topper. The supermodel created a cropped black denim jacket that looks fashionable with everything you wear.

“Growing up in the Midwest, I think I only wore denim. I was a jeans and T-shirt girl that learned high fashion by working in the industry, but I grew up in Levi’s. I wanted to make a silhouette that was the classic Trucker style, oversize long sleeves so your hands can kind of slide into the jacket so you can just see fingers, and cropped. It has cool attitude and is one of those things you can just throw on.’- Karlie said.

Solange Knowles is known for her distinctive style. The singer transferred her unique sense of fashion into a long white jean jacket. Knowles took designing to a whole new level with this lab-coat-like Levi’s trucker. Snoop Dog is another star that joined Levi’s on their adventure. The rapper decorated his topper with several patches that celebrate the West Coast.

All of the other stars found unique ways to pay homage to this iconic piece of clothing. Even after 5 decades of domination on the fashion scene, the trucker jacket is still going strong. The Levi’s Type III Topper is not just a denim jacket. This jacket has a value. It is much more than a piece of clothing.

Victoria Beckham To Launch Her Own Beauty Line? 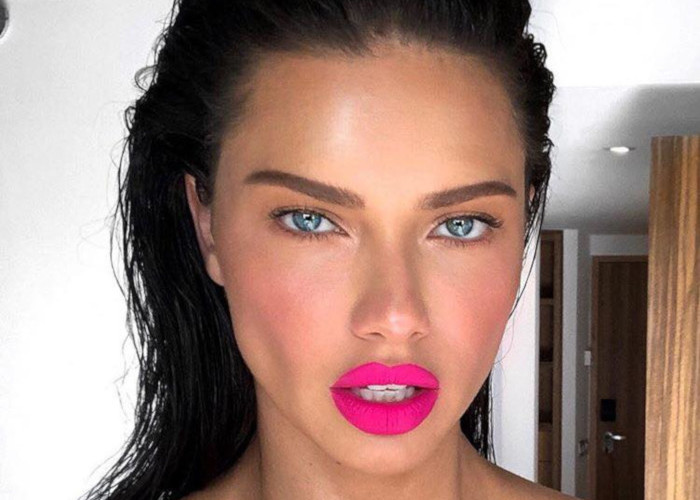 « Previous post
Juices VS Smoothies: Which Drink Is ‘Healthier’?
Next post »
The Daily Show Star Aasif Mandvi is Married-See The Dazzling Wedding