During Fashion Weeks besides hair and makeup, nails have their moment as well. Throughout the last few seasons, we were witnesses of many fun trends that became a part of the everyday life. The metallic nails and logo nails are still very popular. You can try some of these nails designs to update your fall manicure. The Spring 2018 shows during the NYFW gave us a lot of nail inspiration for the seasons that follow.

Most of the designers during the New York Fashion Week decided to do simple nail designs. So far the makeup and hair trends were mostly natural and relaxed, so obviously the nail art was there to follow. Libertine was an exception and threw a psychedelic show, with out-of-this-world nail designs.

Monse and Helmut Lang brought back a trend from last year. These two brands opted for logo nails that debuted at Balenciaga last year. Helmut showed long square nails that carried their logo in black letters. Monse, on the other hand, introduced clear, neat manicure with a red and white “M’ letter.

The one designer that doesn’t do simple or ordinary is Philipp Plein. After playing with bold hairstyles and makeup, Plein did the same thing with the nail art. His models flaunted nude or black long nails, overly-accessorized with big crystals.

Here is a selection of the most beautiful nail trends that appeared on the runway during the SS 2018 New York Fashion Week shows.

The Most Glamorous Dresses From 2018 Cannes Film Festival 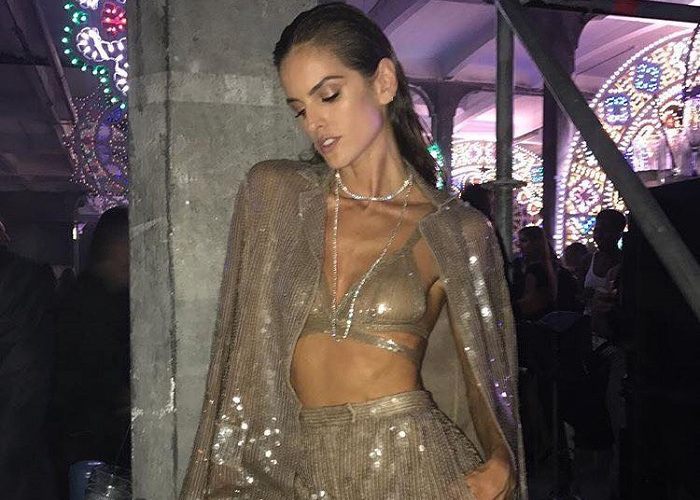 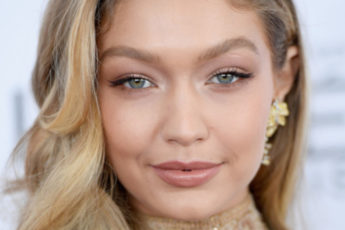