One of the most anticipated collaborations this year is finally out with all of the pieces. The haute couture fashion house Louis Vuitton and the exclusive streetwear brand Supreme teamed up for a limited capsule collection. The collaboration was first revealed in January during the Paris men’s Fashion Week.

Louis Vuitton and Supreme opened eight pop-up shops around the globe and two of them are in downtown Los Angeles and Miami. The other six pop-up shops are in Seoul, Beijing, Sydney, Paris, Tokyo, and London.

As for the collection, the French fashion giant Louis Vuitton and the New-York based label Supreme exceeded everyone’s expectations. For those who prefer the street style in haute couture version the collection is dreams come true. Both brands’ logos and signature colors are all over the designs. The well-known Louis Vuitton monogram is printed over the signature vibrant Supreme red color in a lot of the designs. The eye-catching red jacket with white LV monogram all over it is expected to be a major hit.

The collection offers a wide range of clothing, footwear, and accessories. From outwear and shirts to overalls, Louis Vuitton and Supreme made sure that their loyal fans can dress from head to toe in pieces from their collection.

The camo print is definitely making its huge comeback. We had a chance to see it on the runway as well as in Kylie Jenner’s all-camo bikini collection. Furthermore, Louis Vuitton and Supreme celebrated the camo print through multiple pieces such as denim jackets, coats, overalls, bags, and accessories.

Speaking of accessories the collection offers a variety of small goods that can spice up even the simplest outfits. Most of the accessories come in two eye-catching patterns. Namely, the interesting patterns are a mix of the brands’ logos and signature colors. The first one includes the supreme logo over the popular Louis Vuitton dark brown color. The second pattern includes the white LV monogram next to the Supreme’s well-known white logo, both placed on a red base. The accessories collection includes a variety of scarves, phone cases, leather gloves, key holders and eyewear.

The collection also offers footwear. There are patterned and plain sneakers as well as the hottest shoes of the season-the slides.

Louis Vuitton and Supreme designed multiple bags and wallets in all sizes. The bags were one of the first pieces from the collaboration that were presented to the public. Back in January models at the Louis Vuitton men’s fashion show wore the vibrant Supreme red bags on the runway.

Considering the fact that the many celebrities love Supreme, it’s only a matter of time when the biggest A-listers will show up with some of the Supreme bags. Celebrities such as Kylie Jenner, Kanye West, Pharrell Williams, Drake, Rihanna and Lady Gaga wear both brands on regular basis. Just for the records, Rihanna and Lady Gaga have appeared in the Supreme’s ad campaigns in the past.

Supreme is known for keeping their new drops under wraps. On the top of that, they release only limited quantities of their products. This results in mile-long lines in front of their stores when the new drops became available for purchase.

This collection is not an exclusion. Just today more than 200 extreme fans of the brand were spotted in the area of Bondi patiently waiting for the pop-up store’s doors to open. Some people even camped out nearby just to be the first ones that will buy the new Louis Vuitton and Supreme pieces. People even buy pieces from this exclusive collection just to resell them.

The T-shirts that retail for $700 in the pop-up stores cost at least $1400 outside. The red and white hoodie with the LV monogram all over that retailed for $1400 in the store, could easily be sold for $2800 outside. Just for the records, Supreme opened its doors in 1994 offering simple clothes and accessories predominantly for skateboarders for reasonable prices. 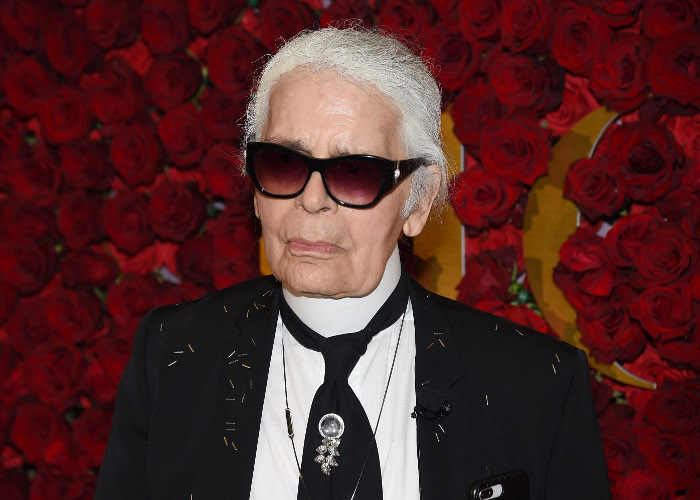 See The First River Island Plus Size Collection for Spring 2016