Rihanna’s Fenty x Stance Socks for Spring 2017 Are To Die For!

One year after her first sock collection for Stance, Rihanna is back with the Fenty x Stance Socks spring 2017 line-up, the different items of which are, of course, all to die for! Rihanna’s Fenty x Stance Socks spring 2017 collection consists of 9 different limited edition pieces coming in 2 different models, which retail for 16$ and $22.53 each accordingly and are already available for purchase online at Stance.com and at six02.com.

Rihanna’s brand new line for Stance Socks actually premiered last September, which was when the Barbadian singer-turned-designer debuted her highly acclaimed Fenty x Puma by Rihanna spring/summer 2017 show during Paris Fashion Week. The show and the collection were inspired by a sort of Marie Antoinette-gone-wild kind of aesthetics, with ruched details and pastel colors going hand in hand with Rihanna’s street-wear attitude.

For these reasons, Rihanna’s socks quickly caught everyone’s attention as soon as they made their appearance on stage, as she really managed to transpose this high-street vibe of hers into something as simple as fashionable as a pair of socks. Pretending to be a cool Marie Antoinette, who plays tennis at Versailles (with her hat on!), will be a whole lot easier with Rihanna’s Fenty x Stance Socks spring 2017 collection, as she just debuted a line of 5 Classic Fenty Crew socks in the shades Cream, Mint, Olive, Purple and Rose Smoke, as well as 3 Look Back At It over-the-knee hosiery pieces with baby bows up on the back.

While the Fenty Crew socks were designed to perfectly blend pastel yet bold shades with stripes and the signature Fenty insignia to compliment “whatever game you’re running,’ the Look Back At It hosiery embraces anyone’s self-confident, if not a little sassy, inner self, as it will keep “all eyes on you, even when you’re two steps ahead. They’ll hate to see you go, but with Stance’s Look Back At It they’ll love to watch you walk away,’ as Stance Socks states.

Once again, even with this Stance Socks collection, Rihanna confirms her status as one of the industry’s most talented designers, namely the one that, no matter what she does, transforms everything into a big success. Less than a few months ago, for example, she surprised us not only with the astounding Fenty x Puma “academic’ fall/winter 2017-18 rtw collection, but also with two pairs of shoes which are destined to become the ultimate it-shoes of 2017, i.e. Fenty x Puma Bow sneakers and slides.

Since everything Rihanna creates sells out within minutes, we recommend checking Stance.com as soon as possible, if you want to grab a pair of her Stance Socks! 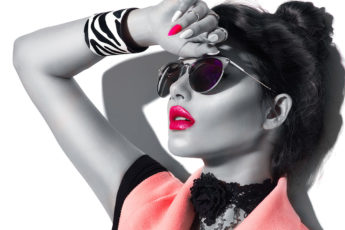 Fashion Accessories To Style Up Your Summer 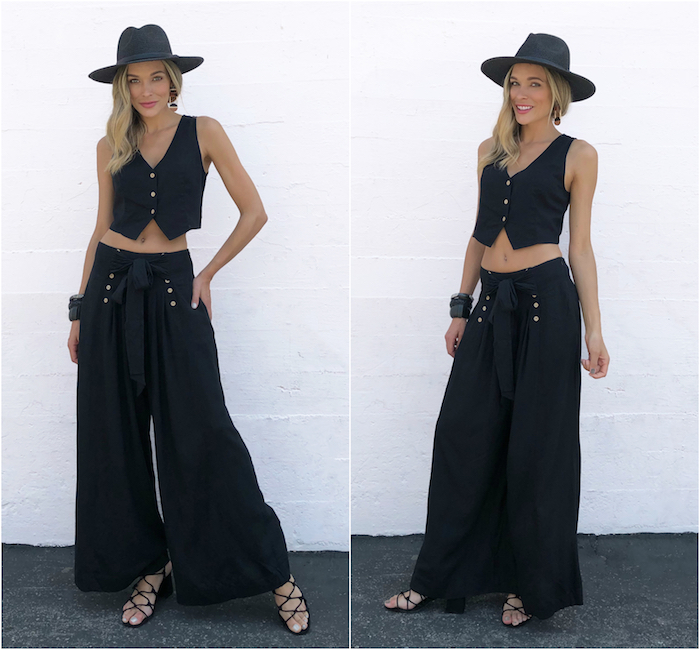