After showcasing the Max Mara pre-fall 2017 runway show that was jaw-dropping to say the least, the Italian fashion house unveiled a majestic fall/winter 2017-18 ready-to-wear collection that was all about coziness and comfort.

Max Mara‘s new lineup could be described as a sort of cozy-chic collection, as all of the 42 outfits featured items that were extremely comfy, even slightly loungewear-inspired, yet deeply sophisticated and non-so-casual in their nature. Somehow, Max Mara’s creative director Ian Griffiths managed to treat us to something completely new as a whole, even when filled with items that we had already seen in many other collections.

This paradox is at the very core of the latest Max Mara fall/winter 2017-18 collection, which left those who attended the show at Milan Fashion Week with more must-have items to add to their future wish lists, for sure.

Motifs and style philosophies aside, this Max Mara collection featured all of the signature staples we have learnt to love, from the standard tailored coats to the soigné, casual-chic turtleneck sweaters. Although the outfits as a whole might not be for everybody, their single items were all wearable indeed, especially when mix-and-matched with one another.

For his show, Ian Griffiths opted for monochrome looks, leaving it up to the different fabrics to interrupt the line-up with their multidimensional dynamicity. The Max Mara fall 2017 collection was thus divided into five different sections, with the colors being each part’s key elements.

The show began with fiery reds, which also presented one of the collection’s most recurring motifs ” velvet. Used to refine everything from the skirts to the elegant culottes, the velvet fabric inevitably darkened the outfits, adding a timeless touch that helped the overall collection reach its ultimate cozy-chic allure.

The collection’s second and third parts went on with more neutral hues, such as brown and gray, with the latter introducing the line-up’s third protagonists ” metallic, slightly sleek fabrics. Griffiths also used these parts to toy with the proportions more, alternating oversized feminine garments with mannish-inspired suits and shirts.

The show’s fourth part went back to the rich browns, and translated them to their golden accents, alternating cozy-chic ensembles such as velvet hoodies with more casual items, such as trench coats and pencil skirts. All in all, this part is also the one that plays with the athleisure trend more, though differently than Max Mara’s little sister Sportmax usually does, which is veering towards more tech, hipster-inspired athleisure motifs. 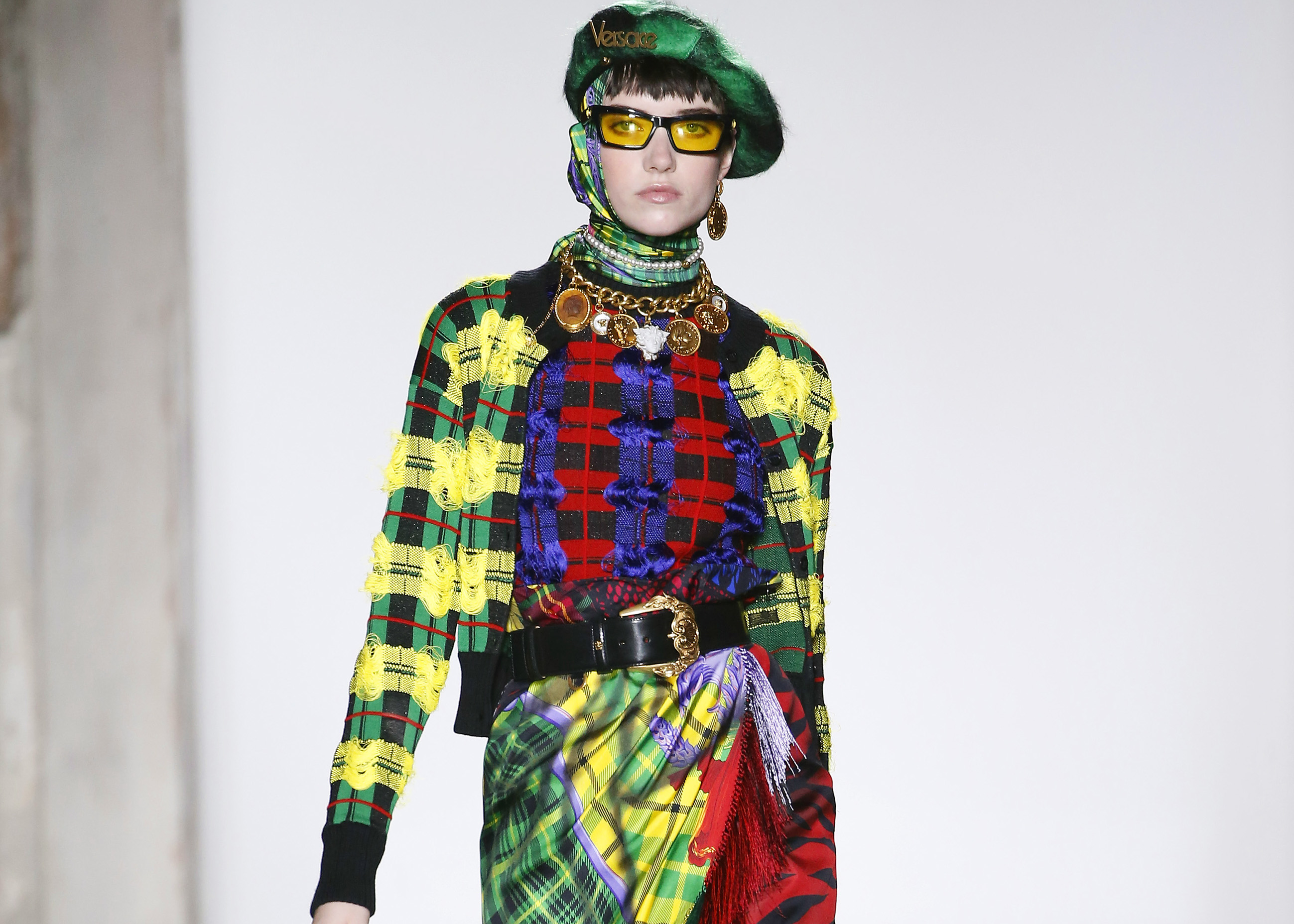