Chanel‘s Couture spring/summer 2017 collection quickly became, as usual, one of Paris Couture Fashion Week‘s most talked-about topics as soon as the first models made their appearance on the catwalk. Thanks to Karl Lagerfeld’s Chanel Couture spring 2017 show, this Paris Fashion Week has added one more important piece to what already appears to be the Fashion Week’s acclaimed puzzle, designed under the clear notes of empowerment.

For his haute couture season, German designer Karl Lagerfeld decided to celebrate both Chanel’s legacy, inevitably emphasizing the tailoring cuts, and womanhood (here to be intended in its most multi-faceted way). To top it all off, and to keep on delivering the best fashion shows ever, he debuted his creations in a mirrored set that payed homage to Coco Chanel’s iconic staircase in her famous atelier at 31 Rue Cambon.

As if the historic and empowering references weren’t already enough, Lagerfeld also drew inspiration from artist Alberto Giacometti’s “Spoon Woman’ sculpture, to create most of his proposals, focusing all of his artisanal skills on the waists and the hourglass figures.

As many other designers did for their latest couture collections (such as Giambattista Valli and Maria Grazia Chiuri), Karl Lagerfeld also opted for either feathery or crystal embellishments to accentuate the silhouettes (both in terms of the garments and accessories), infusing each one of his staples with a greatly appreciated Art Deco-meets-the-Twenties allure.

With Coco Chanel and Alberto Giacometti being at the core of the Chanel Couture spring 2017 collection, and women empowerment functioning as the founding base for its success, the proposals couldn’t, of course, end up being anything but dreamlike and picture-perfect. “I wanted something impeccable, clean. I wanted the girls to look like walking fashion drawings,’ the designer firmly stated backstage.

As for the astounding ways in which Lagerfeld managed to transpose such flawlessness into fashion, we may divide Chanel’s Couture spring 2017 line-up into three main sections. In fact, although common details such as belts cinched at the waists and cascades of crystals functioned as a common and soigné fil rouge that links all of the pieces with one another, most of the staples differed in terms of cuts, references and lines, especially when it came to the collection’s second part.

Lagerfeld’s take on the couture season started with a new take on the skirt suits, here dipped into Chanel’s signature pastel hues and contrasting Eighties-inspired cuts. As soon as the show’s dream array of skirt suits ended, Lagerfeld gave his best with the different shapes and motifs.

The Chanel Couture spring 2017 collection’s second part features everything from structured chemisiers to layered mini-dresses with sparkling detailing, the shapes of which varied from conventionally Twenties-inspired peplum cuts to Art Deco-infused geometric shoulders. The collection’s second part also sort of got us ready for the show’s imposing third part, among which the breathtaking, grandiose proposals surely prevailed.

Here the fluffiest gowns, the most sparkling bustiers and dreamlike veils dominated the scene capturing a sense of opulence that, for a few minutes, catapulted us into a parallel world, wherein beauty and the willingness to feel fabulously empowered whenever we want are the absolute prerogatives.

All The Snakeskin Inspo You Need To Rock This Print 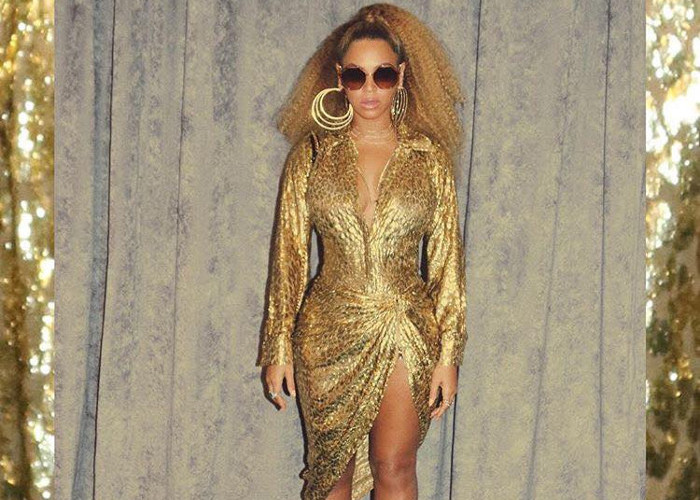 Fabulous Celeb Party Looks That You Can Actually Copy