News about the OPI Breakfast At Tiffany’s holiday 2016 nail polish collection has already gained a lot of interest and excitement, as nearly 20 upcoming colors are announced for sale at the end of October 2016. The colors are inspired by Audrey Hepburn’s Holly Golightly character from the 1961 film Breakfast at Tiffany’s.

The names of the lacquer colors are so light and fun that they are impossible to ignore, like ‘I Believe in Manicures’, which is a hue reminiscent of a bright light blue. Another would be the raspberry colored ‘Apartment for Two’ and the matte pearl shade entitled ‘Breakfast at Tiffany’s’ that is sure to show up everywhere. Depending on your preference for the finish of your nail lacquer you can enjoy an interesting option of hues, even a shimmering black.

You can treat yourself like a ’60s era socialite and adorn your nails with the OPI Breakfast at Tiffany’s holiday 2016 collection of nail lacquers. Everything you could want is accounted for from deep, impressive shades to light shades and shimmers.

‘Champagne for Breakfast’, as an example is a glitter nail lacquer from the collection that has incredibly fine silver particles in it. There is also a silver metallic shade named ‘Five and Ten’. To spruce up the offerings, OPI is offering 6 Infinite Shine colors.

Audrey Hepburn’s impeccably iconic performance as Holly Golightly has been a fashion and entertainment staple for more than a half century. This is a subtle way to pay homage to that role, the look and the actress if you are interested in the movie. If you are just a fan of nail lacquer, then you are in good company and this variety of colors and finishes can be a great addition to your collection or looks.

While the colors are beautiful alone, these interesting hues would look even more amazing in some of the new nail art designs that have stood out on the runway. There are too many different color options offered to be unable to find a favorite color in the collection of high quality, enduring nail lacquers.

This set of 18 colors is also split off into several different gift sets that are available for purchase as holiday gifts. Each box is adorned with the likeness of Holly Golightly, and the OPI Breakfast at Tiffany’s mini pack duos include the 3.75 ml mini bottles for the combos. There is a pack of four and a 10-pack classic set in the new Breakfast at Tiffany’s shades.

Finally, for those serious about their manicures, there is the 25 color master case of OPI Breakfast at Tiffany’s nail lacquers and a couple of treatment boxes.

Written by Camielle Lawson-Livingstone
Camielle is one of the website-design-los-angeles.com writers with an ardent adoration for all things fashion. If it is beautiful or interesting she wants to read and write about it, wear and see it. Look for new trends she‚Äôs written about or send recommendations, she‚Äôll be sure to check them out! 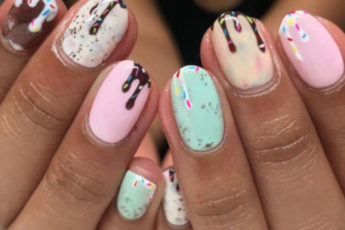 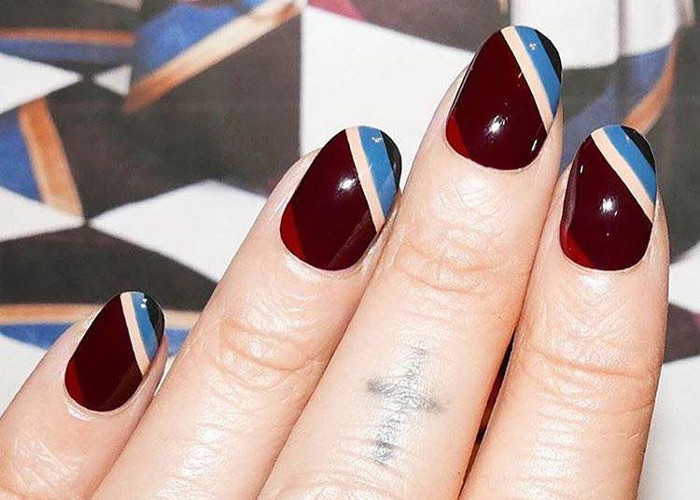 October 30, 2017
« Previous post
Pat McGrath Labs Metalmorphosis 005: Shimmering Metallic Shadows To Die For!
Next post »
10 Affordable Halloween Costumes for 2016 That Are Wearable On a Daily Basis