In an exclusive interview with fashion editor Kate Abnett from The Business of Fashion, former global fashion director of Munich-based luxury e-tailer MyTheresa, Aussie Justin O’Shea revealed the news about his appointment as the Italian luxury brand Brioni’s creative director. O’Shea will thus replace designer Brendan Mullane, who left the helm of Brioni’s creative direction back in February due to ‘mutual consent’.

“Challenging boundaries has always been in Brioni’s DNA and this choice confirms it once again. Justin soon emerged as the best choice for the brand’s creative direction as he has shown an accurate understanding of the company’s heritage and an assertive approach on how to reinforce our core values;’ chief executive officer at Brioni, Gianluca Flore told BOF.

O’Shea’s appointment is, however, raising a few eyebrows, as many are wondering if he is the right choice for such a demanding role or not. By choosing O’Shea as its creative director, 71 years old Brioni is handing its legacy in the hands of an excellent buyer, who surely knows business, but has no formal training as an actual designer. O’Shea is moreover well-known in the industry for being an A-list street-style icon (he has a grand 80k followers counting on Instagram), a front-row habitué and, along with his long-time girlfriend Veronika Heilbrunner, former fashion editor at Harper’s Bazaar, a stellar trend-setter. His perfectly groomed beard is one of the most copied both on Instagram and in the streets, and you will hardly find him ever not wearing a pair of fancy sunglasses.

While Mullane introduced some younger and fresher aesthetics to the house, O’Shea will thus very likely be the one who will set the world on fire with his swanky yet quirky views on fashion. His background will probably help lessen the distances between haute couture and the customers, while his followers on the main social media will bless the label with a lot of visibility. Grita Loebsack, chief executive officer of Kering (the group which acquired Brioni back in 2012), revealed to be thrilled about the new appointment, as well as expressed her impatience to see what O’Shea has in store for the next Brioni collections.

“I join Gianluca in welcoming Justin O’Shea as creative director of Brioni. An unconventional profile for such a position, Justin brings a holistic approach and strong business understanding. I believe his vision will accurately translate into this role and add a distinctive signature to the House;’ she told BOF.

As for O’Shea, who will officially take his new role starting from April 1st, here is what the now designer had to say regarding both his appointment and the iconic Italian brand: “The menswear market of today offers unique opportunities and it was an easy decision to be part of the revitalising of this prized brand. I am fascinated by the unique and rich heritage of Brioni. This house has all the pieces of the puzzle ‚Äö√Ñ√∂‚àö√ë‚àö√Ü the craftsmanship, the quality and an incredible archive. I am eager to reinterpret all these elements and make them relevant for today’s customer.”

Trying to combine Brioni’s sartorial legacy with O’Shea’s trendy street-style aesthetics will surely be a fun process to watch! 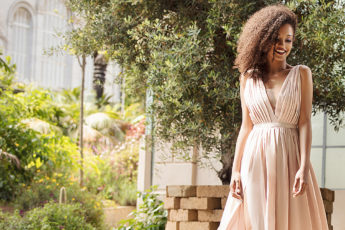 Pastel Colors: How to Wear Pastels 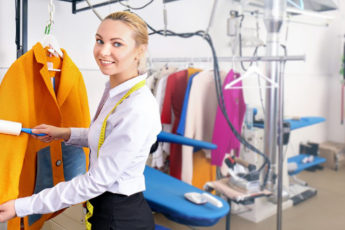