There’s an app for just about anything, so app companies are looking to recreate their top growing products with slightly different means. For instance, Glu Mobile is the brand that created Kim Kardashian: Hollywood, an app that allows users to take the role of a celebrity and have fun with their new creative options and gigs, while constantly introducing new content, such as Balmain apparel and characters like Karl Lagerfeld of Chanel. Kardashian’s app brought in $74 million within 10 months. And next up on the roster for Glu is Taylor Swift, who is apparently launching her own mobile game too.

Swift hopes to rise where others have failed, since Glu has also released apps for Katy Perry (Katy Perry Pop), Britney Spears, English action actor Jason Statham, and Kylie and Kendall Jenner. Perry’s app was released in December, and didn’t hold up well against Kardashian’s. The company also has Nicki Minaj signed on, so maybe it is hoping to find one new celebrity-app idea that can create as much revenue as their first big haul. Even though the company has brought in some great industry talents, the road to success isn’t as smooth as it might seem. You’d think each celebrity would have their own cult following creating popularity for each platform, but this doesn’t seem to have been the case.

But if anyone can attract a lot of attention, it’s going to be Taylor Swift. So far, there hasn’t been much announced, although Glu disclosed that the partnership with Swift will be a “multi-year” ordeal and will begin late in 2016. Maybe the company will try and recreate a similar platform as the Kardashian app in hopes of attracting those who would love a T-Swift app but are too used to the interface of the other.

The singing sensation has played a lot of roles in everyday media and the music industry, so there are a great many directions this app could go in terms of storyline, but if it follows anything about Swift’s life, maybe there will be a bit of competition to find out who can get the most money out of a lawsuit, or who can make the best chart-topping hit about their love life.

All joking aside, I know I’m not alone with my love for Taylor Swift. As someone who doesn’t generally become swept up in large app trends, this one might just make it onto my list of things to try out in 2016. But until the end of 2016 when it is released, we’ll be waiting for news to break from Glu about any details from Taylor Swift’s app ” that will inevitably determine whether or not the app will be worth downloading! 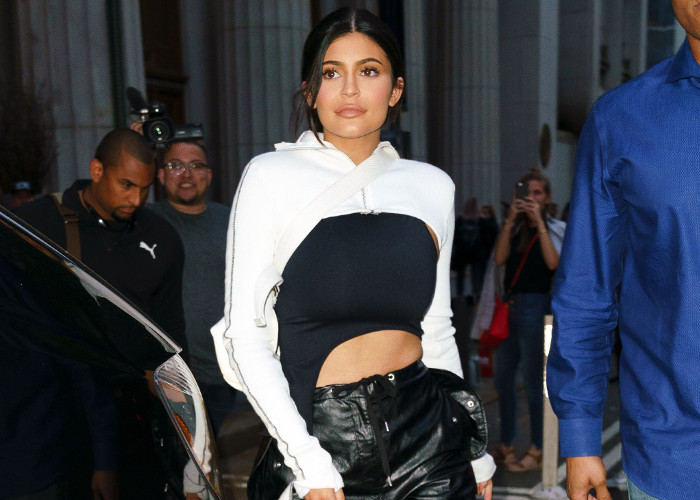