Going on with presenting the main fall/ winter 2014-2015 fashion trends we observed during the recent fashion weeks, we are back again to discuss our most favorite part, the fall/ winter 2014-2015 shoe trends, which were most frequent and catchy during the shows of the most popular fashion brands and houses. Shoes are unquestionably of utmost importance for the creation of your ideal looks, and being aware of the most stylish interpretations is always a good idea you can opt for. Thus here are the main shoe trends we would like to present!

This is one of the most frequently met and diversely designed options, the alternatives presenting which come with the most varied and spectacular color and shape interpretations ever (spike heels being probably the most frequently met variant). Altuzarra is one of the brands, having given this look a very curios and modern twist, adorning it with side cuts, and creating the background with leather. Brown options having some extravagant top designs are also remarkable. Diane Von Furstenberg presented another great interpretation of high-heeled shoes, using some peep toe designs, and matching it with the patterns of the playing cards. What Donna Karan opted for can be described as a great version of innovative chic, creating some suede looks, and matching these textures with ankle straps. The deconstructed and renovated shapes suggested by Miu Miu are the following catchy aspect of this trend’s options presenting some nuts and bolts heels.

Chunky heels form the following eye-catching and absolutely flabbergasting trend we discovered, presenting some uber-comfy and chic varieties you can pick with the most diverse design patterns and shades possible. Thakoon, for instance, matched these shapes with reptile skin hints and achieved quite impressive results. The triangle cuts formed for the front part are also noteworthy. What Tory Burch suggested was opting for some interesting forms of chunky heels, getting wider from below. Matching these pairs with thin socks and stockings is also a do here. Dolce & Gabbana chunky heels differed with their specific elegance and charm, coming adorned with studs and material like suede.

Comfort and practicality of the pieces are just as important as their good looks. That’s why every season the designers come up with some innovative and cool suggestions for flat shoes, too, and for this season we also have some noteworthy options. One of them is the spectacular version of Dolce & Gabbana, presenting curious middle age-inspired flats often matched with T-straps. Jewels and beads adorning the looks were also significant for the design. Chanel also came up with a specific interpretation of flat shoes, putting them as sporty and comfy sneakers.

This is the following option we would like to talk about, presented and united with the cute and timelessly chic and effective deign detail being the ankle strap. Mainly coming as stiletto options, the shoes of suede textures presented by Tadashi Shoji, the glam variants of Valentino, timelessly chic interpretations of Saint Laurent, feminine looks by Chloé, and some other options presented by Lanvin, Roland Mouret, Dior, Betsy Johnson, and House of Holland are the most impressive and chic options we saw. Miu Miu and Givenchy also came up with this type of design solutions, matching the open toe shapes with ankle strap finishes.

Continuing our top list of the hottest fall/ winter 2014-2015 shoe trends, the next option we find among the looks most frequently are the platforms and wedges, presenting some creative and masculine inspired options, still, matched with design details like jewels, shimmery textures, and metallic elements. Some good options are suggested by Diane von Furstenberg, Prada, Jil Sander and Marni, in case of which the manly inspiration is especially noteworthy. Other options include shows of Stella McCartney, Jean Paul Gaultier, Kenzo, and Chalayan. Some exaggerated forms of platform options were also noted with the looks of Céline, having put it into sandal forms. Blugirl also suggested a specific form of platform heels. DKNY again suggested the sportiest options, presenting those cute platform sneakers.

Coming to specifically manly shoes, we also have some noteworthy variants for presenting to your attention. Among the most significant and vivid examples, we may consider the show of Herm‚Äö√†√∂¬¨√Üs, where Oxford-like shapes hit the party, the suggestions of RED Valentino, and the ones by Paul Smith.

In order to secure the chic and glam of the pieces, some of the designers adorned the shoes with jewels or fluffy details. Great examples of this may be found with the options suggested by House of Holland, Rochas, Carven Marigold (with the yellow shade matched with sparkling patterns), Saint Laurent’s sparkling and colorful shoes, Alexander McQueen’s crystalized combat boots, the shimmery textures suggested by Givenchy, Dolce & Gabbana wonders (in the proper sense of the word), the stilettos by Erdem, as well as the shows of Christian Louboutin, and Prabal Gurung.

Coming to the main fall/ winter 2014-2015 boot trends, we may continue our list as follows!

In order to include some creative and chic interpretations, we discover the shapes of boots and booties with cuts, placed on the top, turning into peep-toe designs, or on the sides. Burberry Prorsum, for instance, opted for some interestingly formed booties, placed on heels and on wedges and matched that with the peep-toe looks. David Koma also sticks to this principle, this time presenting some elongated forms of boots for that. Derek Lam opted for the side cuts, matching it with the interestingly shaped heels. However, one of the most memorable interpretations was the one made by Donna Karan, who created some luxurious suede booties and matched them with cuts on the back.

Matching two chic and luxurious forms with each other presupposes the successful outcome of the possible mishmashes. The combos of the shapes of classic boots and booties with the stiletto finishes are definitely included in the most successful options. Fashion houses as Miu Miu, Louis Vuitton, Paul Joe, Chloé, Lanvin, and Roland Mouret have all included this type of looks for the most effective and chic outcomes.

Coming to the top extravagant and catchy looks, we should talk about the big diversity of knee and thigh-high boots (Learn: How to Wear Thigh-High Boots), we observed quite frequently during the shows. Textures like suede again prove to be the most popular options for these looks. Some great examples may be taken from the looks by Paul Joe, Saint Laurent, Lanvin, and Betsy Johnson. Also, we may turn to the looks of Ralph Laurent, Dolce & Gabbana, Fendi, and Prada.

This formula inspired many designers to come up with uber-comfortable and chic pieces, like the ones suggested by Missoni, Alexander Wang, and Chanel. On the other hand, Derek Lam experimented with shapes, picking small heels and matching them with the exaggeratedly wide and relaxed top part.

Describing the following array of options, diverse would be the best keyword. Including pieces like sporty mixes, loafer plus boots interpretations, and such incredible forms as combos of stockings and boots are all in here. Some great examples of this type of creative variants may be found with the collections of Gucci, Isabel Marant, Louis Vuitton, Salvatore Ferragamo, Chanel, Rick Owens, and Marc by Marc Jacobs.

This is another chic and cool option you can consider, also being a kind of never-fading trend. Coming with some renovated and chic patterns and shades, these pieces have found their place in the shows of Emilio Pucci, Alexander McQueen, Altuzarra, and Versace.

Also, we should talk about the interesting patterns and prints that were exercised for the best effect. Namely, we would like to start with the options of Valentino, presenting some colorful and graphic prints at times having some hints of the cubist arts, geometric interpretations suggested by Emilio Pucci, Dolce & Gabbana, Saint Laurent, and Versace, as well as some never-dying designs of reptile skin hints, presented with the options by Alexander McQueen again, Juan Carlos Obando, Gucci, Ralph Laurent and Chanel.

As for the main textures, we should first of all note the fur-like options, the alternatives with snakeskin, and crocodile, suede, leather, textile, and the glittery patterns. For the best examples we may look through the shows of Saint Laurent, Valentino, Chanel, Rag & Bone, Versace, Salvatore Ferragamo, Prada, Alexander Wang, and others.

So here were the main fall/ winter 2014-2015 shoe trends we would like to introduce to your attention, and we do hope this will help you with your picks for the coming cold and romantic season. 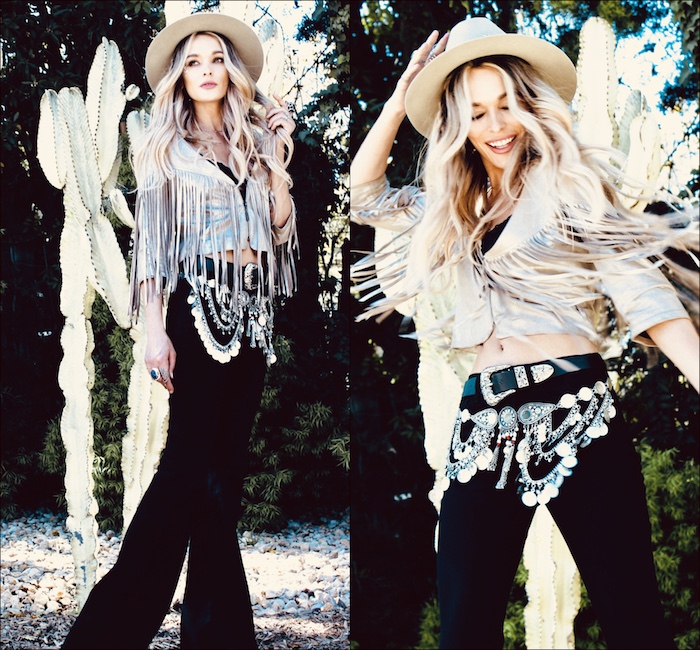