The Best Prints and Patterns For Plus Size Women

Perfection is reached by means of successful clothing combinations, including aspects of design patterns, shapes, and, of course, textures, presupposing the correctly picked prints and patterns out of the diversity of many. So here we are going to talk about the basic prints and patterns for plus size women, which will enhance their beauty and gift their looks with an extra proportion of chic and glam.

So as it’s accepted to think, patterns like horizontal stripes are what the plus size women should not wear, instead always giving their preference to vertically arranged options. However, this is not really true, since the primary thing that should be taken into consideration is the exact pick of combinations and pieces, at the same time presupposing the exclusion of any kind of stereotypical ideas and misinterpreted know-hows.

Vertical Stripes for Plus Size Women

Thus starting with the vertical stripes, we should first of all note that not every vertical stripy pattern is able to help you look slimmer and cuter. In this respect we would rather recommend concentrating on just one contrast pair involving option, made of a single big stripe on the center, for instance. This will concentrate the visual attention on that single stripe, thus creating the effect of looking slimmer. The multiple stripes, on the contrary will visually diffuse the center of concentration to multiple points thus making the contrary of what you wanted. Thus you can include two or more shades in the color play, creating a vivid color contrast with one shade put on the center and picking the rest (in case of being more than one) with some close tones, acting like side shadowed areas.

Horizontal Stripes for Plus Size Women

In case of horizontal stripes, we have the totally different situation. Picking two big stripes, placed on the center will roughly split up your figure into two sections, not leaving any space for good looks and accents for looking slimmer. Whereas multiple stripes will work incredibly well in terms of accentuating your figure from the best angles and helping you look taller and slimmer.

Diagonal Stripes for Plus Size Women

Now that you know all the peculiarities of the horizontal and vertical stripes, you will not face any significant difficulties in handling the diagonal stripes. This print has the peculiarities of both the first and the second, still you need to manage to use the advantages of both. In this respect, you may give your preference to some geometric patterns instead of choosing options tending to become big horizontals. Despite the vivid contrasts, you still risk to fail in achieving the desired results that way.

Other Print and Patterns for Plus Size Women

In terms of considering the basic prints and patterns you may use for nice accents and good looks, we may recommend using some bigger exemplars of prints, in order to avoid creating strange-looking patterns and visual effects. However, you should also avoid using too big prints, which will in their turn divide the figure into sections again. Thus the medium size of the patterns is the best solution in this case.

Blurry patterns are also quite recommended here, especially when carrying some hints of colorful florals. On the other hand, you should also avoid strict patterns like checks.

The next great trick you can use is picking the position of the prints correctly. The totally covered options are thus not really recommended since the options having the prints placed on the hems, on the sleeves, waist, or the neckline are way more effective and chic.

Thus, here were the basic plus fashion tips you may opt for in case you’re in search of the best options for print-and-pattern solutions (Also check out: Curvy Girl Wardrobe Essentials). Following these basic know-hows you will really stun everyone and everywhere! 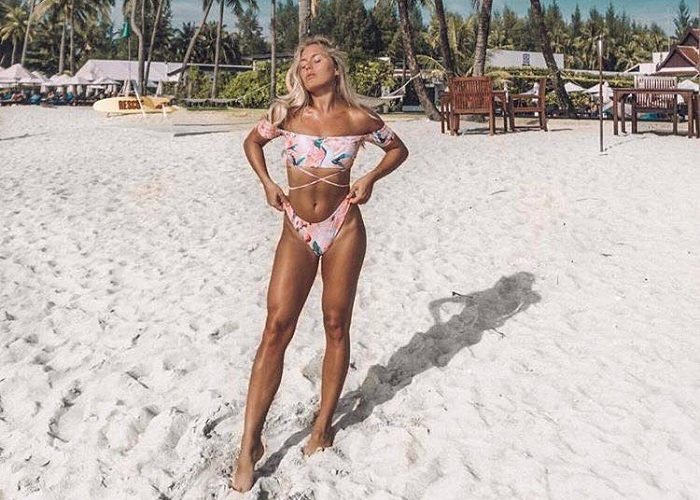 Trendiest Swimsuit Designs To Flaunt At The Beach 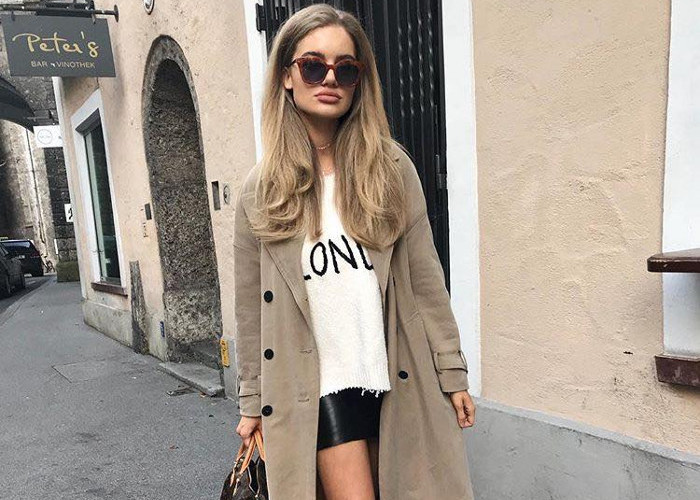 How To Upgrade Your Style With Neutral Colors This Fall 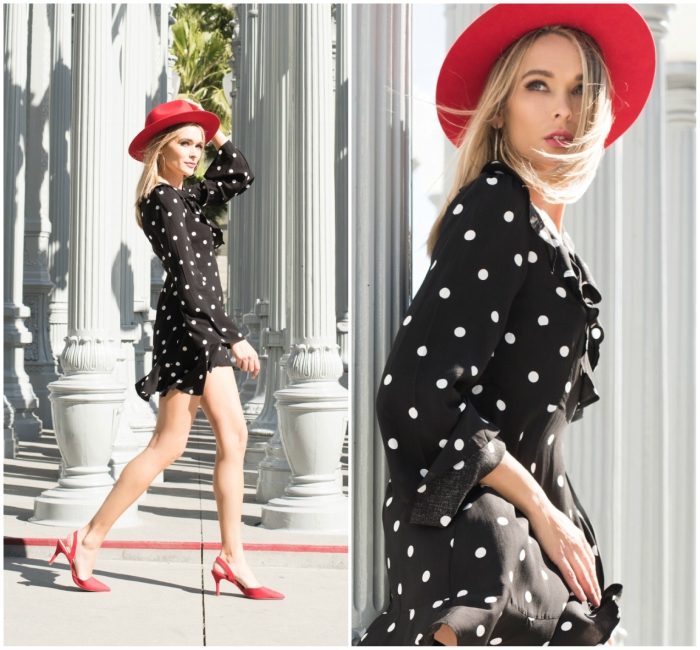