Miley Cyrus is one of the most discussed celebrities recently, one main reason for which is the sudden image change of hers from popular Hannah Montana into a revolting and daring teenager. So this couldn’t but also result in the amazing hairstyle changes that she has opted for recently. The major shift has been the choice of super short hair instead of the longer-than-medium variant she used to have. The color change from brownish to blonde is also quite spectacular. So let’s pass to considering the options she opted for with the newly styled hair of hers. Below, we have gathered the coolest Miley Cyrus short hairstyles ever for your inspiration!

Miley Cyrus Short Hairstyles: The Slicked Back Do

This is one of the most frequently met options of Miley, which is probably the most expected one, supposed by the shortness and the side shaves of her hair. This look has been observed at the Bambi Awards, to name one. This style variation includes both back-swept and a bit back and side swept alternatives, both creating a very youthful and cool effect.

Miley proves that such luxurious hairdos as the side sweep are quite possible for this kind of hairstyle shapes, too. Thus, she presents her versions for this with a deep and a bit voluminous side sweep.

Such extravagant versions like the faux hawk do look creative and nice with her type of hair, too. The proof comes as her rocker-girl hairstyle with the extra-high faux hawk do.

Apart from putting hairstyles into such frames as the fauxhawk, adding some volume to the top is enough in this case, too. That’s the next option she opted for. These variants also include such looks as the ones she sported at the iHeartRadio Music Festival at the MGM Grand Garden Arena, and at the 2012 MTV Video Music Awards at Staples Center.

The spiked hair of Miley will be long remembered after being noticed at the Costume Institute Gala for the ‘PUNK: Chaos to Couture’ exhibition at the Metropolitan Museum. This is where the punk inspiration starts from. Some softer spikes can also be noted at the Maxim Hot 100 Party.

The experiments with punk styles take Miley even further, being introduced with such options as the variety of faux hawk hairdos, found periodically with her looks. Particularly, these are true to be found at a pre-Grammy gala, the VH1 Divas 2012, the Marc Jacobs runway show during New York Fashion Week, and in other such events, too.

When talking about short hair, we can’t but imagine the pixie as one of the major hairdo options. Miley probably does that, too, presenting a cute pixie variant for her looks at Spirit Of Life Award.

So here were the basically outstanding short hairstyle alternatives of Miley Cyrus. Looking through these options for now, we are impatient to see the newest interpretations of hers and the consequently arising experiments with such kinds of super short hair options. 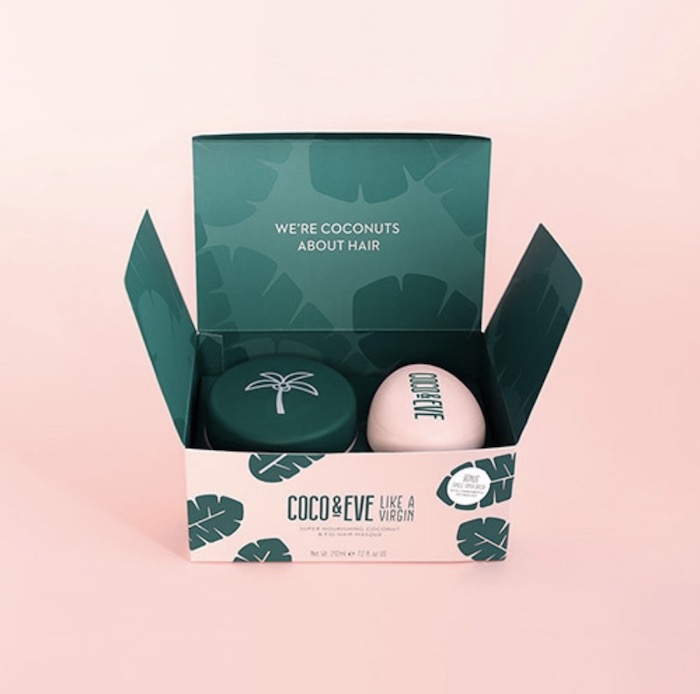 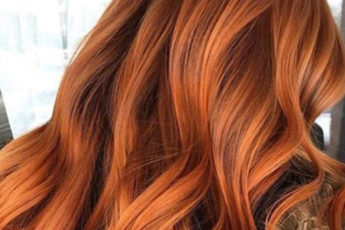