What’s the best opportunity to demonstrate your creativity and imaginative ideas for everyone to see? Of course, it’s Halloween. And the most popular and discussed celebrities don’t miss the chance to come up with their options of Halloween looks either. Thus, here are some of their presentations that have been introduced several days before the actual costume party, which promises to be a real boom event. Check out the best celebrity Halloween costumes 2013 and get inspired for your next “terrifying’ look!

This is the first option of a creative and funny Halloween look, introduced by Joan Smalls. She has chosen some bright colors for creating the image of the Little Monster. These colors mainly consist of green, pink, and sunny yellow. The Halloween makeup with similar shades being emphasized matches the shapes perfectly.

So yes, she is the Barbie and it seems like it couldn’t be anyway else! The cute ruffled dress thoroughly put on the pink background makes Paris Hilton the real and indisputable Barbie girl of the show! Her other look alternative features Miley Cyrus in one of her popular looks.

Alessandra Ambrosio as the Queen of Hearts

The show would lose a bright example of imaginative looks, if it weren’t for Alessandra Ambrosio, having chosen the costume of the Queen of Hearts, thoroughly covered with hearts prints and wearing a spectacular crown over her red hair.

This is one of the cutest variants of Halloween looks, presented by Vanessa Hudgens. The sweet and fluffy boots, combined with the snow-white halo and the super cute angel wings make her look like a pretty little Cupid of the party.

Michelle Trachtenberg and the Spiders

Unlike the cute Barbie and angel options, Michelle Trachtenberg seems to have chosen the spiders theme as her inspiration. The real Queen of Spades has a new face, covered with a spider web makeup and spider prints all over her body and her garments. This is also a spectacular alternative of creative Halloween looks.

Jessica Alba and the Witches of Eastwick

Jessica Alba, her husband and some friends turned into the famous heroes of the movie “Witches of Eastwick’. Jessica appeared dressed like the heroine presented by Cher. This is quite an unexpected and cool Halloween look as well, which combines two characters at once, on the one hand representing a movie hero, while on the other looking like the actress, who starred for that character in the movie.

Rachel Zoe and Her Husband Making Cher and Sonny

The looks of Cher appear to be quite popular for the costume party. Another option can be found with Rachel Zoe, who chose one of the popular appearances of Cher, wearing some wool elongated waistcoat apparel and a typical headband.

Nicole Richie and Danny de Vito in “The Twins”

The Twins are combing back! This is one of the most incredible and creative Halloween looks. The popular movie heroes are also present for this year’s Halloween party, due to Nicole Richie and Danny de Vito, who managed to create the perfect image of The Twins.

Even Karl Lagerfeld and Choupette are present for the Halloween party! In this case, the cutie kitty is Ashley Madekwe, and the famous Chanel creative director Karl Lagerfeld is her boyfriend. The cute kitty image was created with a cattail, some fluffy details and shiny white hair.

This is a big boom of the party, perfectly carried out by Sandra. For this Halloween party she chose a spooky makeup and skeleton costumes for herself and her son. If this was meant to be a surprise, then it is absolutely successful.

Neil Patrick Harris & Family or the Alice in Wonderland Goes On

Tweedledee and Tweeledum appear with Alice and the March Hare are among the most creative characters of Halloween. After the glamorous Queen of Hearts, these options represent a brighter side of this kind of thematic images.

Can you imagine a cute mouse escorted by a bit bizarre doctor to a party? No, it’s not a modern fairy tale, it’s the Halloween looks of Hilary Duff & Mike Comrie for the party. The image of the mouse suits Hilary for sure!

Adam Lambert as the Genie of the Party

Before his glamorous gothic image, adorned with leather waistcoat and accentuated makeup, Adam appears as a blue-faced genie the following day. He is, of course, one of the best-memorized characters of the Halloween party 2013.

Julianne Hough in “Orange is the New Black’

The famous character Crazy Eyes, played by Uzo Abuda in the popular “Orange is New Black’ is represented by the prison suit worn by Julianne Hough. Spectacular much!

Leonardo DiCaprio is the Mysterious Hero of the Party

Covered in a black costume from head to toe, Leonardo DiCaprio represents the most mysterious character at the same time evoking great intrigue and interest.

The theme of the wings is a never-to-die motive in Halloween looks. Nice alternative of such looks is represented by the ruffled and fluffy design of the apparel of Lauren Conrad. A real fairy having escaped from a cute fairy-tale!

Thus, here were the highlights of the Halloween 2013 celebrity looks. Apart from being interesting and unique, they can serve as useful sources of inspiration and bright ideas as well. 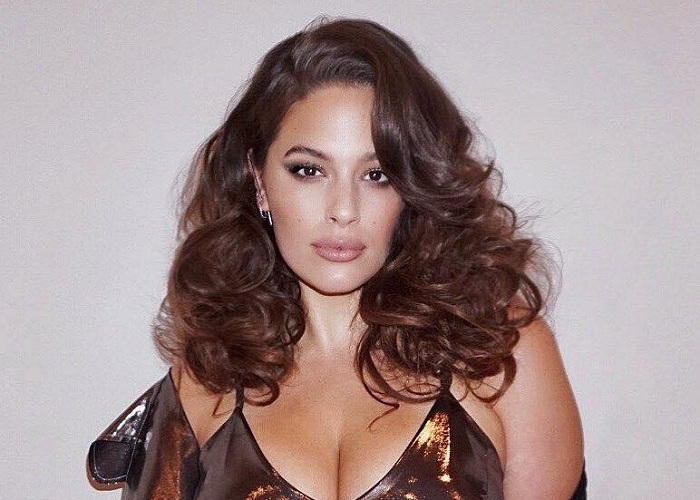 Chic Celeb Hairstyles to Steal for a Summer Wedding 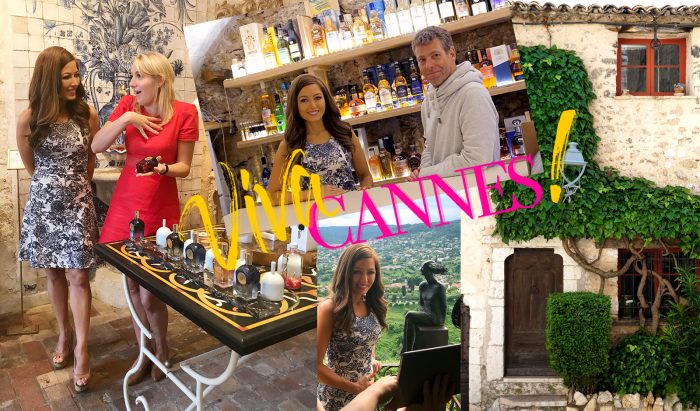