Talent doesn’t ask age. It comes anytime and to anyone. Thus if you are a little gifted, cute and pretty, but also you have got a world-famous aunt, like Gisele Bundchen, you definitely can make a model and a designer even at a very young age. This is not something like a dream, as this dream has come true for 5-year-old cutie Duda Budchen, Gisele’s niece, who at such young age is making her first steps in the fashion industry.

Duda Bundchen, who is so sweet and totally adorable (by the way, she looks like her beautiful aunt), is reported to have designed a children’s wear for the Brazilian brand Brandili Mundi. Last year, the little cutie was selected as the brand’s new face, but she decided to show her designing abilities too by launching a special clothing line for children, titled Duda Bundchen for Brandili Mundi. So Duda’s peers will be able to purchase these goodies already this July, when the collection hits the stores. I guess, she’ll be included in the Guinness World Records book, as the youngest fashion designer ever!

And here is the question: how much of the line did she actually design? She is reported to have made kind of contribution to the designs: of course, she didn’t choose the fabrics or made sketches. As marketing director Germano Costa explained to Forbes, “She told us about her preferences on prints, cuts and details, and based on the briefing we received from her we came up with a collaborative collection. The pieces were all approved by Duda, whose romantic inspiration will no doubt catch girls’ eyes.”
Sadly, we don’t have any photos from the Duda Bundchen for Brandili Mundi collection yet. There is also a behind-the-scenes video, which shows Duda posing for the line’s ad campaign. Let’s take a peek and admire the “future generation designer’! 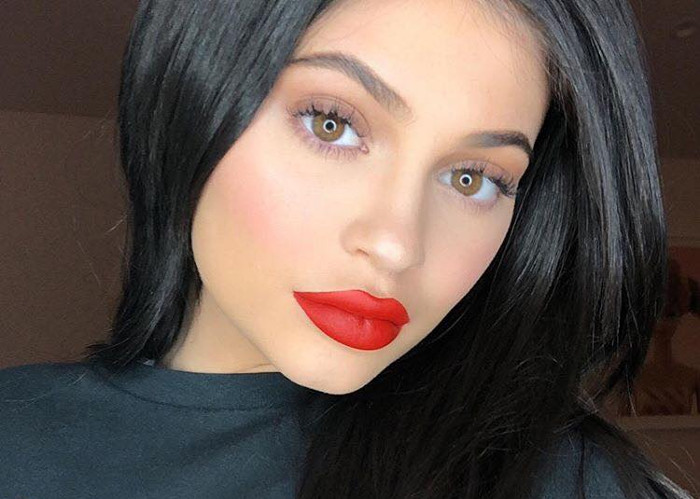